Duskus Chats About ‘In Retrospect’ and Foreign Family Collective 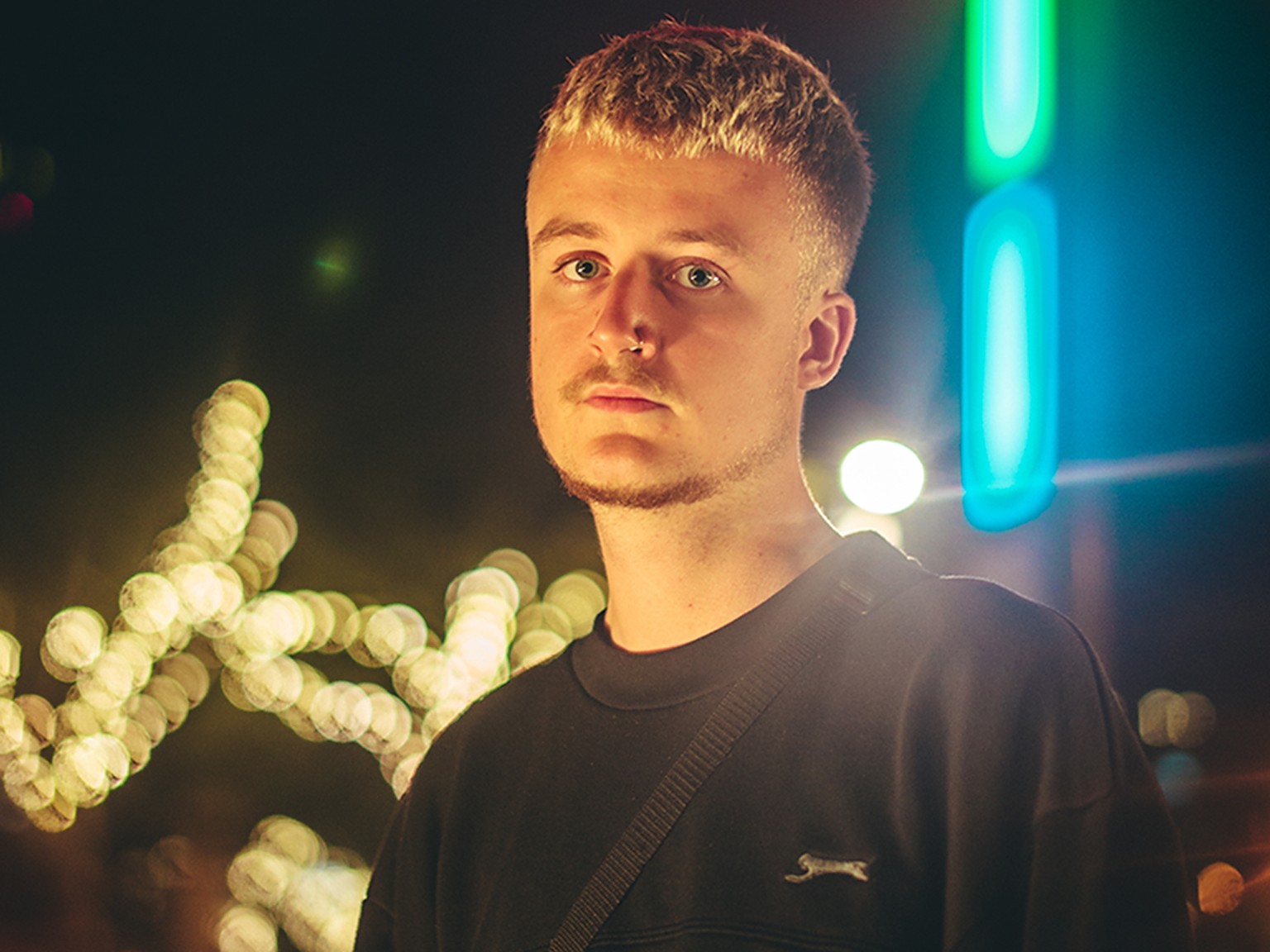 Coming off of the release of his EP, In Retrospect, we sat down with Duskus to chat about his music, working with Foreign Family Collective, and more!

UK-based DJ and producer, Duskus has been making some serious waves in the scene since making a lasting impression with the release of his EP The First Route. Unveiled on San Holo‘s record label bitbird in 2015, it provided a jump start to his career and he hasn’t looked back since as he’s gone on to release plenty more music that has moved listeners around the world.

Riding the wave of success stemmed from original tunes like “Tell Me Why” and “Where To Go” along with remixes of tunes including DROELOE’s “Only Be Me,” Duskus has now delivered another stunner. Out now on Foreign Family Collective, In Retrospect shows off his ability in creating an infectious release that shows off his unique stylings in the studio.

Coming off of the release of his In Retrospect EP, we sat down with Duskus to chat about the EP, working with bitbird and Foreign Family Collective, and how he incorporates his classical guitar training in his music! Take a listen to it below or on grab it on Beatport and read on for the full chat!

Hey Duskus! Thanks for chatting with us today. Let’s talk about your recent EP, In Retrospect. What was the production process behind this EP and did it differ at all from your previous works?

Hey guys. Awesome to chat with you!! Yes, In Retrospect was particularly different from previous work. At some point, I was extremely lost. I was also very uninspired and because of this, I didn’t know what I wanted to create. To re-spark inspiration, I re-introduced my roots. For example, I started playing guitar and piano again. This made things fresh and re-inspired me.

In Retrospect dropped on ODESZA’s Foreign Family Collective. How did it find it’s home there and what has their support been like?

Foreign Family Collective for me is a beautiful label, I have followed it for a number of years and to finally release there means so much. Every artist on the label inspires what I create. Much love to FFC I wouldn’t be here without them.

“Can’t Stand The Feeling” is about being alone and outside of your comfort zone and how that allows you to create the best version of yourself. Can you tell us more about this lesson that you learned? 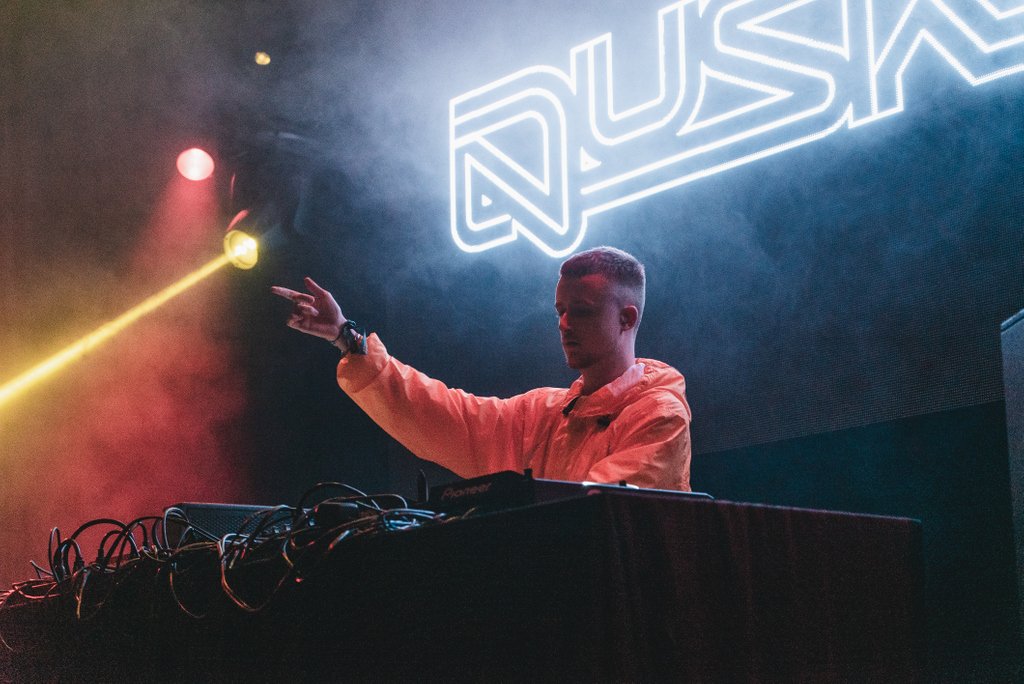 Your career really took off after the huge remix for San Holo’s “Fly” back in 2014. Since then you have dropped songs on bitbird’s Gouldian Finch compilation albums and collaborated with San Holo on the track “forever free”. How did your relationship with San Holo and bitbird shape your career?

I first met San Holo on SoundCloud after he liked a track which I categorized as “love trap.” San also made similar music and seemed to really care about the creation of a new sound. For me, the new is what I love. I love creating sounds that haven’t been done and bitbird fully articulated this mindset.

Let’s take a look back to the early days really quick. How did growing up in the UK influence your production? Who are some of the earliest artists you fell in love with?

I would say the UK really helped understand minimalism. A lot of UK music is dry and for me to combine what I learned on the internet with what I experienced in real life in the UK is what made Duskus. The UK has influenced me a lot. Artists like Burial, Mr. Hudson, and Tourist were some of the earliest.

You’ve been classically trained in guitar since the age of eight, how do you incorporate this when you’re in the studio coming up with a song?

For me using a computer to create musical ideas is hard. When using my hands to create ideas is a different story. When using a guitar, for example, I might place my fingers in a way that I wouldn’t have thought of using a piano roll within a DAW. For me, touching things helps a lot.

What have been some of the biggest struggles you’ve faced as an artist so far in your career?

The biggest struggle in my career is combining music with the industry. I feel like these are opposites. Music is something that can’t be taught, the industry is. Music is fluid, business isn’t. Money doesn’t inspire me, creativity does.

Finally, as the year closes out, what are some goals you have for the rest of 2019 and beyond?

I want to create what is pure to me. I get bored quickly, so I like innovating.

Connect with Duskus on Social Media: