Not sure who to catch when you enter the gates of Escape: Psycho Circus this year? We’ve got you covered with six sets you simply shouldn’t miss!

Each year, one of the most stacked lineups to grace an event hosted by Insomniac is the one featured at Escape: Psycho Circus. Filled to the brim with some of the top names in the scene, it also brings a wide variety of styles to choose from that range from heavy bass to house and techno and even a dose of hard dance as well.

This year’s lineup for Escape: Psycho Circus is no different as it features heavy-hitters like Excision, house music maestros like Eric Prydz and Deadmau5, and plenty more. With only days to go the anticipation for these sets continues to build and to help guide you on who to catch we’ve compiled some sets that have stuck out as ones you shouldn’t miss out on.

Related: Discover new music from the lineup before heading out to Escape: Psycho Circus 2019 with our Spotify playlist and get prepped with our essentials guide!

Read on for some sets that will surely get your feet moving and body rocking to the beat, and let us know who you’re most excited to see this year in the comments! 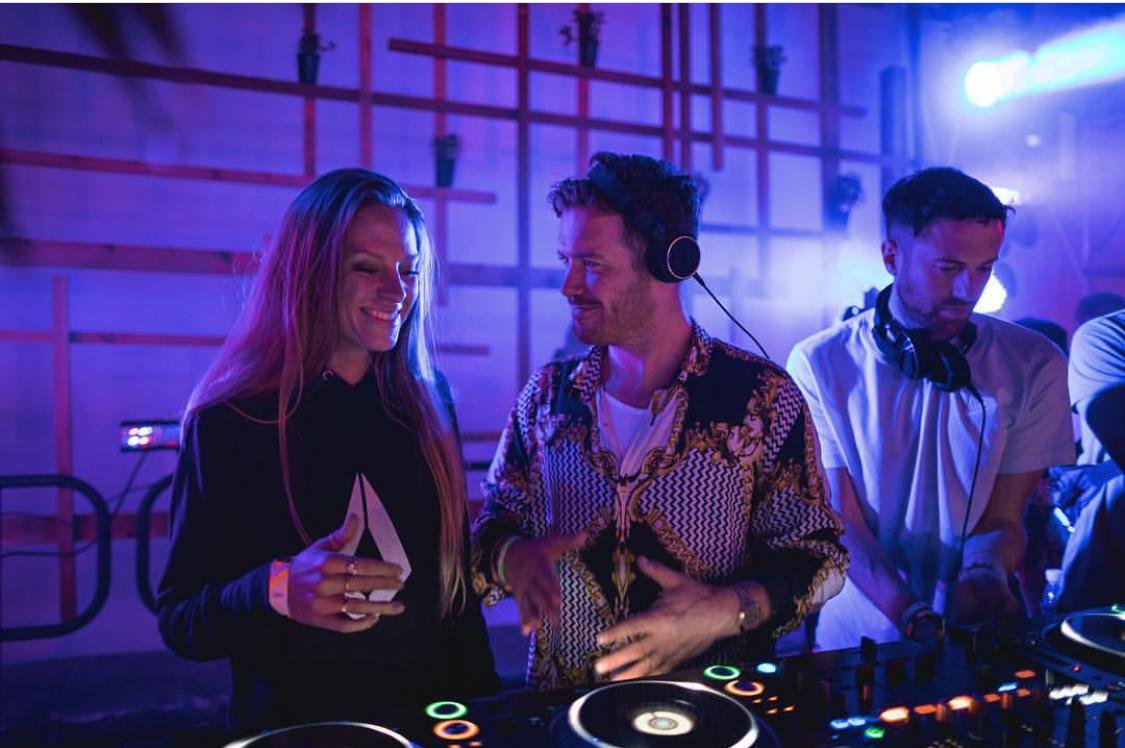 When the lineup for Escape: Psycho Circus dropped this year, one of the sets that stuck out immediately was the b2b between Gorgon City and Nora En Pure. On one hand, you have the UK House music stylings of dynamic duo Gorgon City who will keep your feet moving to the beat constantly. On the other are the sweet, purified sounds of Nora En Pure that will sweep you away into a bliss-like state.

Both have had massive years so far in 2019 as well and are riding the wave of performances at some of the world’s biggest stages at festivals like EDC Las Vegas and Tomorrowland. This b2b performance is one that you simply won’t want to miss if you love house music, so catch them on the 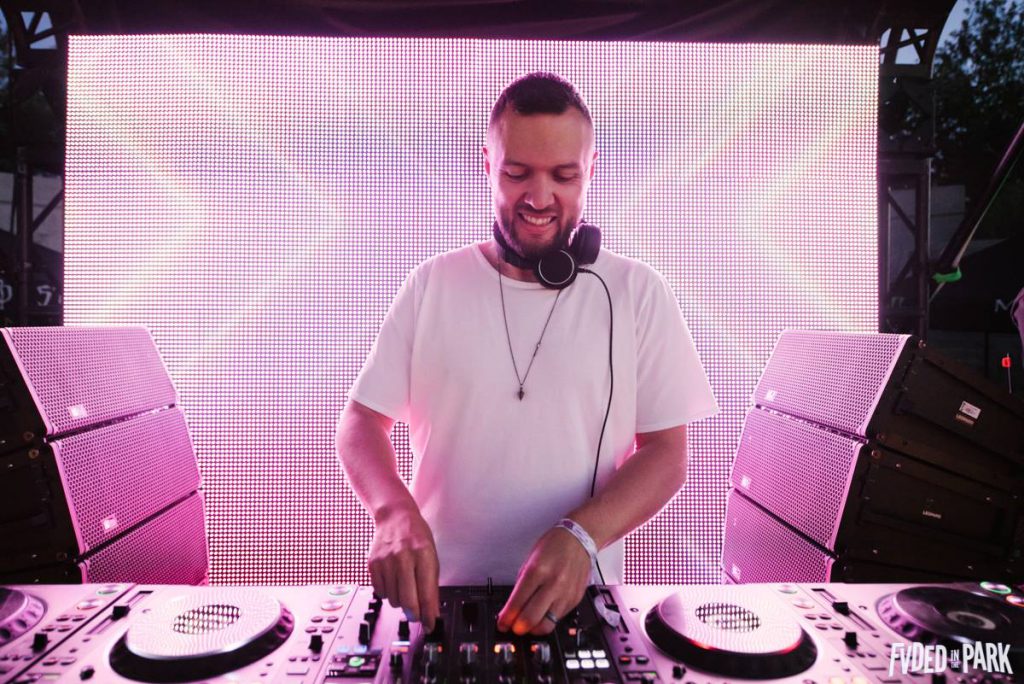 Chris Lake is about to make the Psycho Circus go crazy. Between his original productions and collaborations, there will be no shortage of high-energy house beats on Sunday. From his late-night remedy with Chris Lorenzo as Anti Up “Pizza” to the ultimate “Deceiver” with Green Velvet, the dance floor will be bouncing the whole set. Don’t be a fool and miss out on this vibe. You may have seen Chris Lake before, but you haven’t seen him with Insomniac’s insane production at Escape. 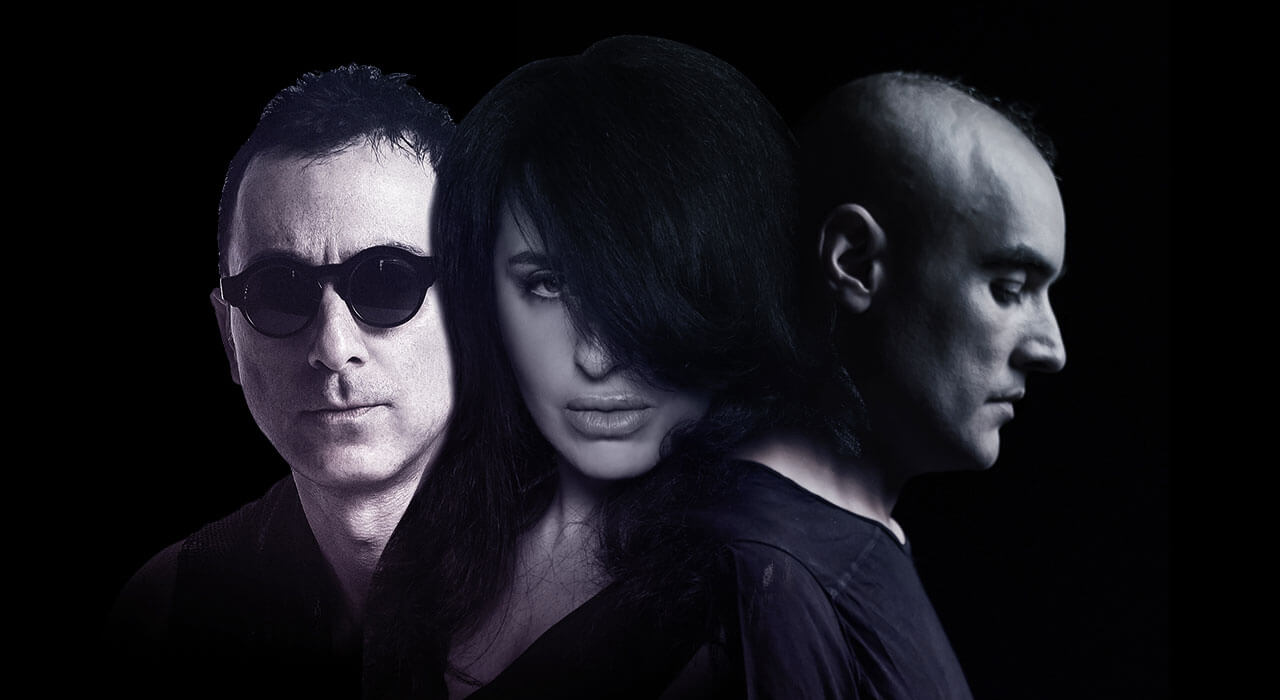 While Dubfire, Nicole Moudaber, and Paco Osuna are all legends in their own rights, when they come together on stage to play b3b3b there is some true magic that happens behind the decks. Nicole Moudaber brings her signature MOODzone style that pairs perfectly with the underground stylings of Dubfire and Paco Osuna to take crowds to an underworld filled to the brim with stunning house and techno beats.

This epic set has graced the stage at festivals like Ultra Miami and Movement Detroit, and now its touching down to give SoCal a dose of underground beats at Escape this weekend. Running for three hours it’s a performance you won’t want to miss, so make sure to catch it on Friday night at the Sewer District! 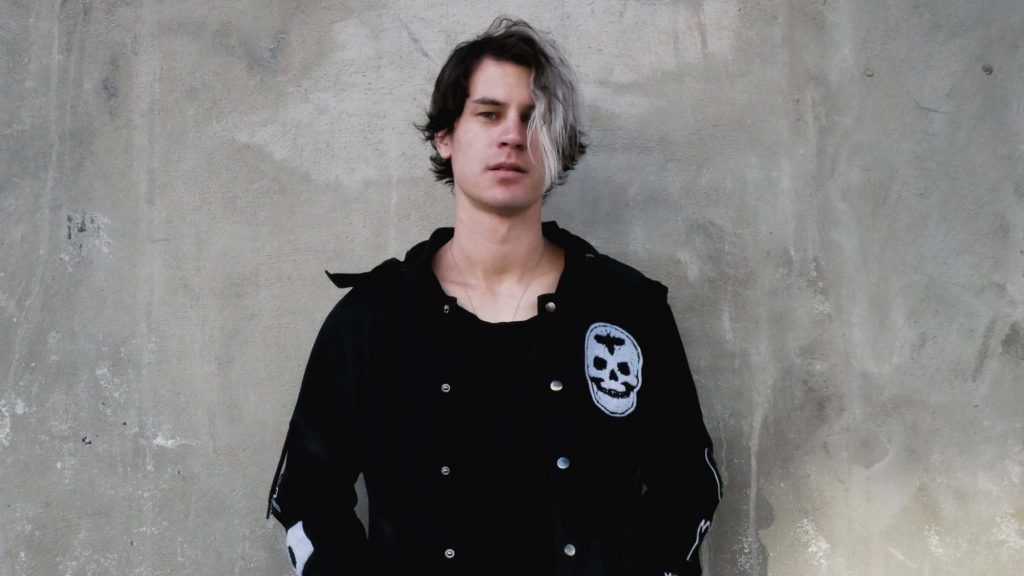 Something about techno makes me feel whole and i_o will be the artist supplying those vibes. Pulling from an array of influences i_o has developed a unique sound that is constantly evolving and pushing the possibilities of what electronic music can be. From his newest release with Grimes “Violence” to the more industrial sounds of “Move” this might end up being one of your favorite sets of the weekend. Sunday is full of great music, but do not miss i_o at The Grimm. It will be just the right amount of darkness to accompany your evening at the Psycho Circus. 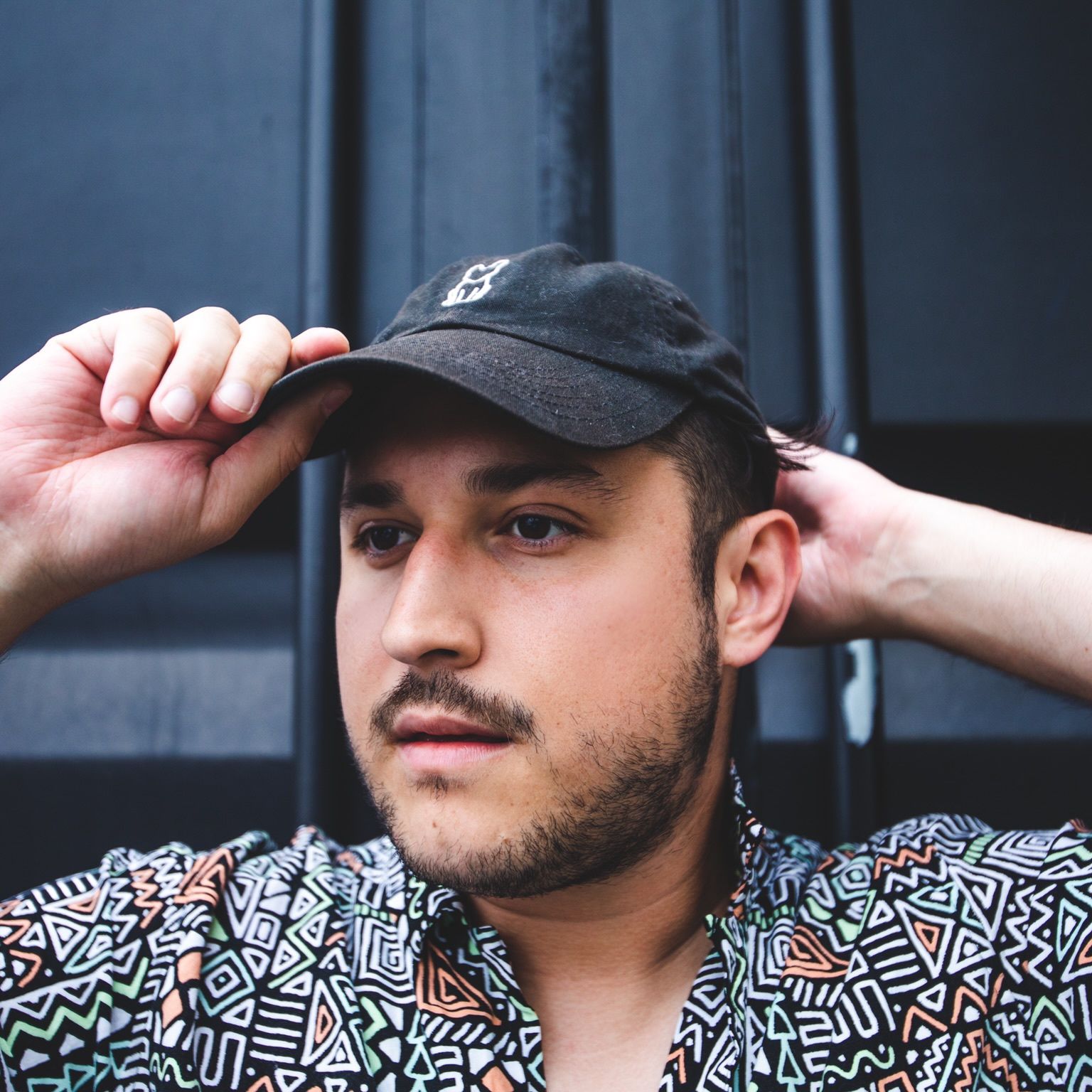 If you’re looking to get down to some of the freshest sounds in the house music scene right now then Lucati is an artist you’ll definitely want to check out. One of the artists who has been churning out funky tech house beats over the past few years, he’s continued to leave us impressed with his tracks like “Club Music,” “Temptation,” and “Like This”.

Additionally, he’s taken the stage at festivals ranging from Dirtybird Campout to EDC Las Vegas to keep us grooving along nicely while also heading up Kȯlmē Records with Dateless. He’ll be opening the festival on Saturday at the Psycho Circus stage, so make sure you arrive early because this is a set you shouldn’t sleep on!

In a weekend filled with more up-tempo electronic music, it will be refreshing to hear the melodic and airy tunes of San Holo. Incorporating live guitar into his sets San has evolved as a producer and performer constantly fine-tuning his craft. His debut album, Album 1, shines with honesty and vulnerability with lyrics that are raw and relatable.

His most recent single “Lost Lately” especially resonated with me. It has a striking balance between melancholic and vibrant, in which San has really been embracing the latter. Increase your vibrant % and join San Holo for a great set on Sunday at the Sanitarium. 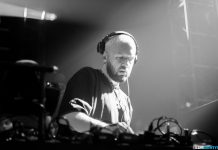 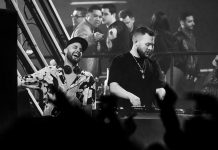 Chris Lake and Fisher Return to Denver for ‘Under Construction’ 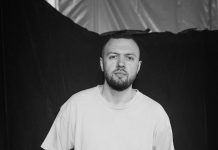