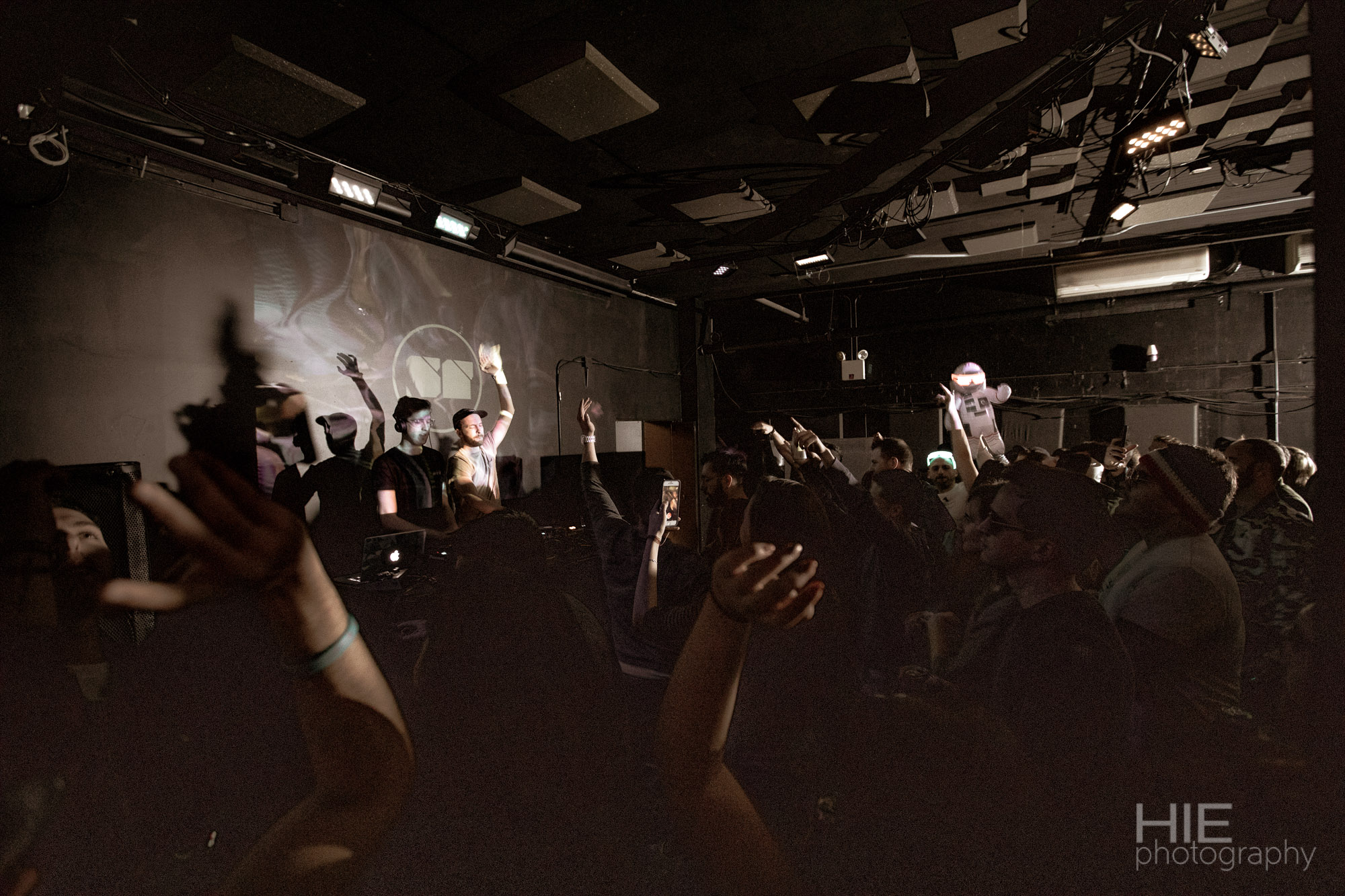 Fresh off an appearance at Mad Decent: Higher Ground, Anden will host Dezza at Sound Room Live for an open-air party on Governors Island you shouldn’t miss!

It all started in a small Australian clothing store in SoHo in 2016. Brothers Tom and Pete Cuppernull were looking for ways to bring dance music out of nightclubs and into more accessible, social, and unique venues – Sound Room Live was born. Since then, it has become an ongoing pop-up series for house parties all around NYC. The out of the ordinary venues include the aforementioned clothing store, a SoHo firehouse, and now Governors Island.

In the past, Sound Room Live has played host to numerous rising stars and will continue that trend on October 5 with Enhanced Music’s Dezza (who only recently debuted in the US). As is a tradition for these events, the supporting lineup is comprised of rising stars Local Dialect and Wassu from the local music scene. The event will also be sponsored by Threes Brewing Company, so revelers will be able to enjoy a locally brewed beer while dancing in a beautiful city park.

Anden has had a breakout year with releases on three labels, a remix of Diplo’s track “Hold You Tight”, and some terrific live shows.

Earlier this year I saw them open and close for Ilan Bluestone and the Brooklyn brothers really showed their range that night. The opening set was decidedly melodic, and then the brothers came back after his set to take the party deeper with some techno and deep house. My crew had no intention of holding out till the end, but before we knew it the music was done and the house lights were coming on.

This time out won’t likely include deep techno beats or dirty transitions; instead, expect a daytime party that will welcome everyone.

Expect to see the usual herd of ravers (likely wearing their darkest sunglasses in desperate attempts to avoid the sunlight) along with newcomers looking for any good time in an NYC park. We may even see families picnicking at the event because, why not? It’s fall, after all! No matter what the crowd mix, expect a lot of smiles and a lot of dancing feet.

If there’s one thing Anden knows how to do it’s to keep the party flowing and to keep the crowd on their feet and in motion. Right down to the last, melodic beat. Don’t sleep on this show, grab tickets today! 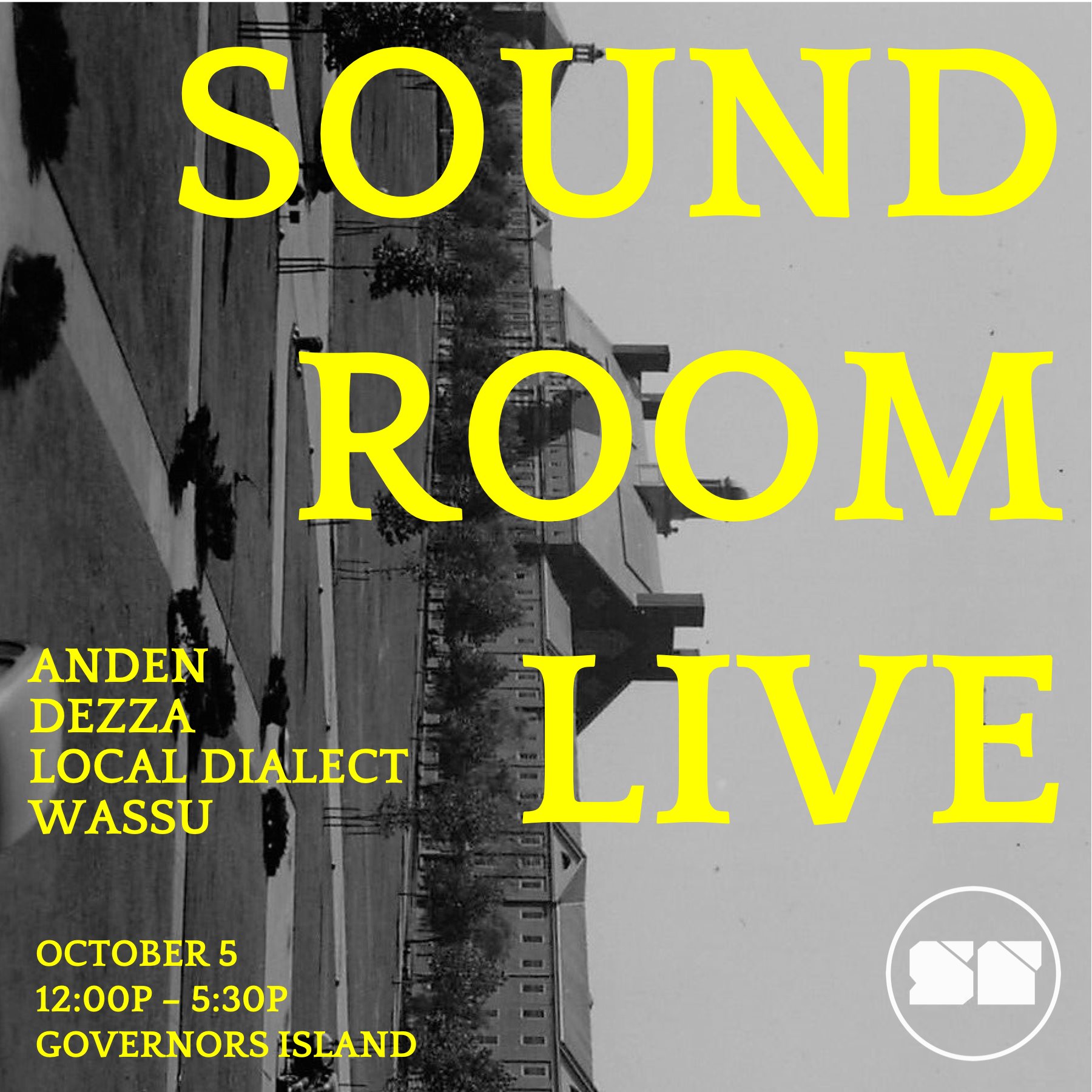