After announcing earlier this month that the festival would expand to three days in 2020, yesterday Pasquale returned with even more exciting EDC Mexico updates!

August has been a huge month for EDC Mexico fans. Earlier this month, Pasquale Rotella took to social media to announce that the already massive festival would be expanding to three days in 2020. Set to take place from Friday, February 28 through Sunday, March 1, 2020, EDC Mexico will return to Autódromo Hermanos Rodríguez for another epic edition of the festival.

Even without the expansion, EDC Mexico reigns as the largest music festival in the country and broke records last year as Insomniac’s second most-attended event – with only EDC Las Vegas reigning supreme. Yesterday, Insomniac and OCESA teamed up to announce even more exciting details about the seventh edition of the fest, including new features, more art installations, and even bigger stages.

Along with an expanded neonGARDEN layout – meaning more space for shuffling – and a brand-new circuitGROUNDS design, EDC Mexico 2020 will also boast the largest kineticFIELD to ever grace the festival. Although the lineup still hasn’t been released, last year’s billing featured stars like Kygo, RL Grime, and Skrillex, so we’re not too worried.

EDC Mexico may not be until next February, but we’re already getting excited. Stay posted regarding future updates about the festival, including which artists will be heading to Mexico in 2020.

Who do you hope to see on next year’s lineup? Let us know in the comments! 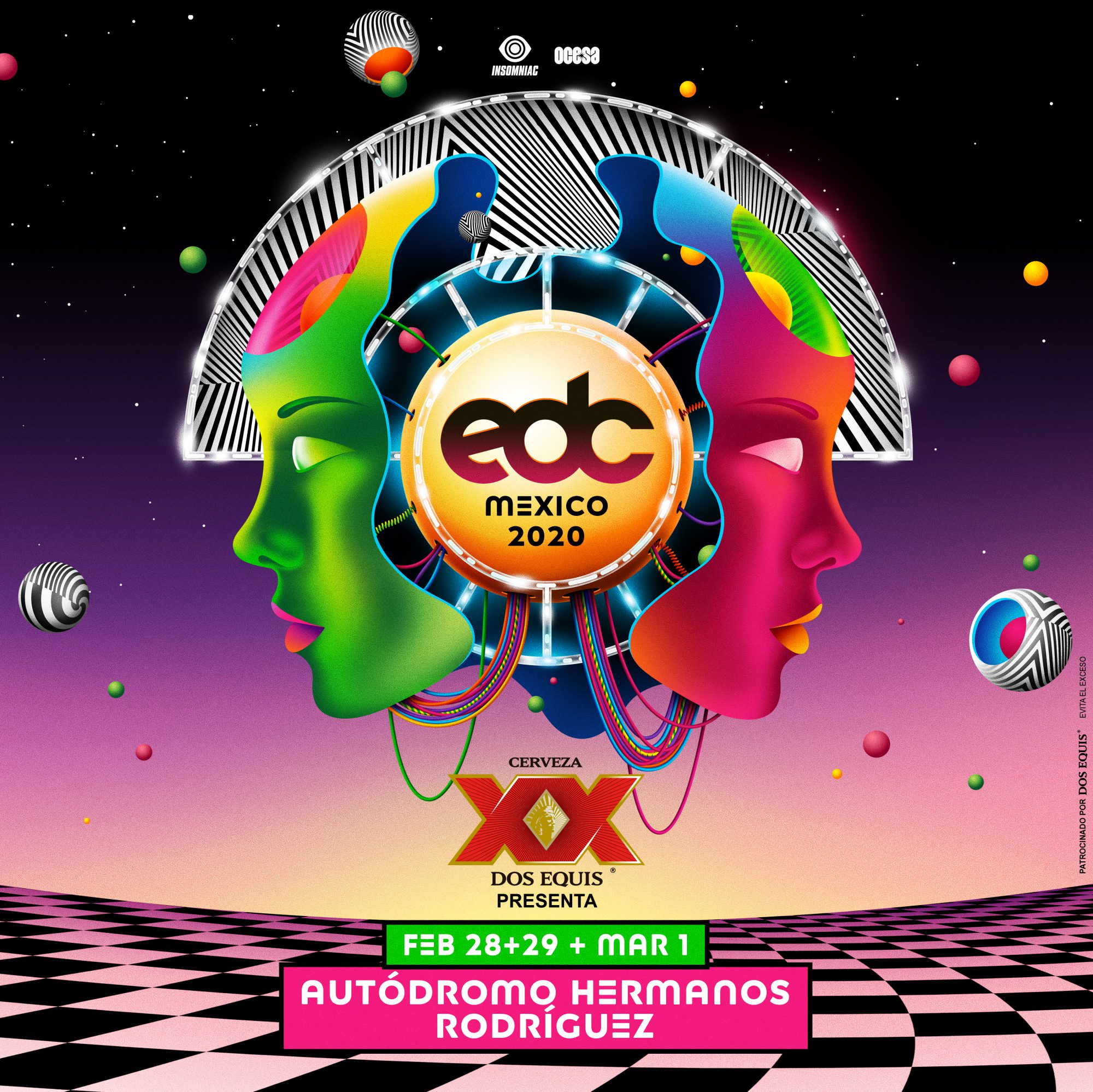