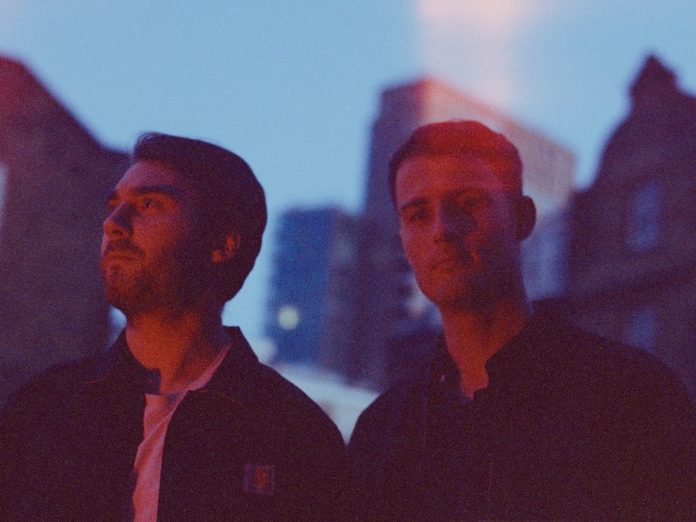 We caught up with UK-based duo Punctual and were gifted with a summer mix that is perfect for relaxing by the pool or those late nights on the dancefloor.

Since first breaking out on the scene, UK-based house music duo Punctual have been leaving their mark while delivering tunes that are filled to the brim with their upbeat, soulful sound. Releasing tunes like “Eva” and “King Without A Crown” in their early years, they’ve also taken the stage at major festivals like Mysteryland to move crowds to their beats.

They’ve already been heating things up this summer as well with the release of their singles “Addicted To You” and “Anything (For Your Love)”. Both tracks highlight their infectious vocal-driven style that is absolutely refreshing in the current house music scene that’s been dominated by tech-influence as of late.

Looking to gain some more insight into the duo’s latest releases and their growth as artists, we sat down for a brief chat with the duo. Take a listen to their exclusive summer guest mix below and read on for the interview!

Congrats on the release of “Anything (For Your Love)” which is an absolute jam. What was the production process like on the track and how did you get it to drip those summertime vibes?

Thanks! We found an mp3 of a super old demo of ours, which was basically just the piano and vocals and thought it had potential. So we reprogrammed what was there, spruced up the production and added loads of new elements to arrive at what it is today! I think the piano chords mixed with the old school R&B vocals are what give it that nostalgic summer feel.

Since your release of “Eva” back in 2016, how do you feel you’ve grown as artists?

Good question! It’s important to us that we’re not pigeonholed into one sound or even genre, so we’re always looking to try new things out and make music that we’re inspired to make. That’s not to say we’ll never revisit old sounds, but it’s nice for the music you make to feel fresh to you and not just repeat the same formula over and over again.

What has been one of your favorite memories from the summer so far?

Difficult to choose! It’s been great being able to release music regularly again after a relatively quiet nine months. It’s always satisfying to hear the music you’ve worked so hard on played on the radio which happened to us the other day hearing Anything (For Your Love) on Kiss!

Now that we’ve passed the halfway point of the year, what goals do you have for the rest of 2019?

We’re sitting on so much unreleased music, so our main goal is to get as much of that out as we possibly can and see where we can go from there. We’ve also got some big shows coming up at Ministry of Sound and at Mysteryland Festival in Amsterdam so we’re getting our sets ready for them to hear all our new tunes on the dancefloor!

Connect with Punctual on Social Media: 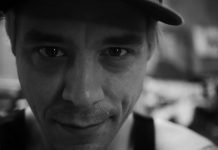 K!NGS Sets the Vibe with a Chilled-Out Summer Mix 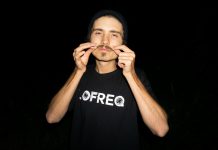 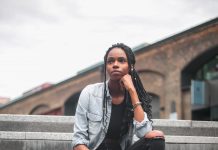 Asch Pintura Dives In Deep with Her Progressive Summer Mix