BAILO Gets Crazy On Debut Album ‘The Insane Asylum’ 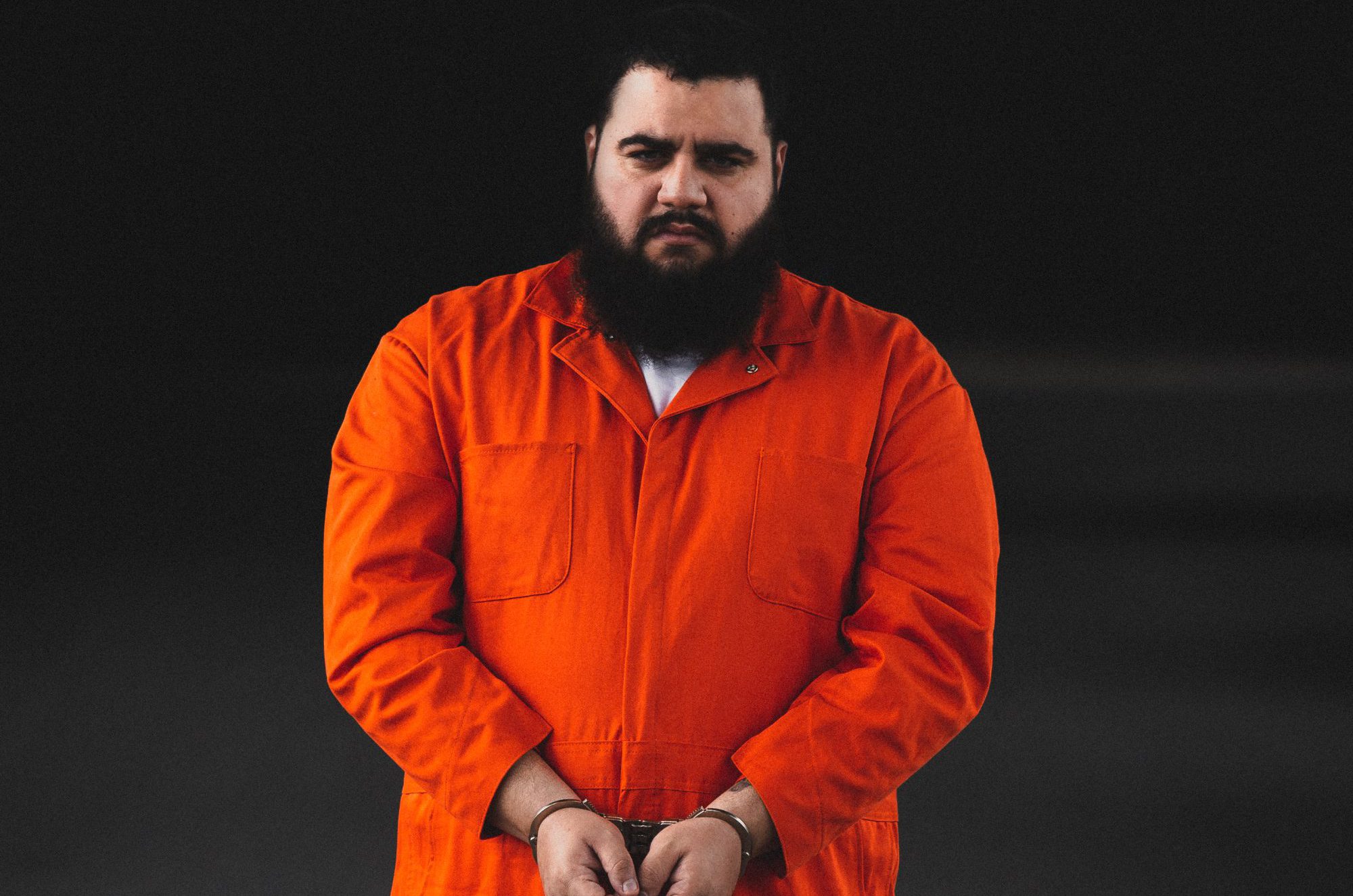 BAILO releases a seriously psychotic debut album, The Insane Asylum, and it’s full of tunes that will make you want to headbang and go crazy!

Brooklyn-based artist Gennaro Bailo, better known as BAILO, has been making a name for himself in bass music for quite some time, and he’s now running a full-court press on the scene with his debut album The Insane Asylum. This thirteen-track release is BAILO at his best and is a roller coaster of a ride from start to finish! You’ll definitely want to check yourself into the loony bin after listening to the craziness that ensues.

BAILO’s trap remixes and singles early on in his career caught the ears of DJ Snake, Borgore, Brillz and many others. Since then, BAILO has not let up at all on the gas pedal and has been consistently releasing singles as well as his own mixtape series The Bailo Treatment.

He’s had releases on Yellow Claw’s imprint, Barong Family, done remixes for the likes of Herobust, Adventure Club, and Riot Ten, and had his tune “Tear It Down” featured in last year’s Excision: Lost Lands Compilation. He’s played major festivals including EDC Las Vegas, and recently announced The Insane Asylum Tour, which begins this weekend in Los Angeles at Space Yacht.

The word “bass” should be synonymous with BAILO, especially on The Insane Asylum.

Starting from the intro track “Welcome to the Asylum“, the heavy hits only continue as listeners are taken on a journey through the asylum. BAILO explores multiple genres throughout the album, almost representative of the multiple personalities you would meet in an actual asylum.

He presents strong hip-hop and trap crossovers on tracks like “Lies” with Swanny Ivy and Josh Jacobs and “Dash Race” with Blumbros. There is also outrageously heavy dubstep tunes like “Break It Down“, “Rattlesnake“, “Flatline“, and “Blaze It Up“, all of which showcase BAILO’s ability to create some massive songs that are festival-ready.

“Minded“, the second single off the album, provides a serene calmness amongst the other tunes. It’s a much more melodic piece that expresses BAILO’s production versatility. There’s no doubt that with The Insane Asylum, he will continue to cement his place in the bass music world!

We are proud to premiere BAILO’s debut album on EDM Identity. Stream it on your favorite service today and let us know your thoughts in the comments! 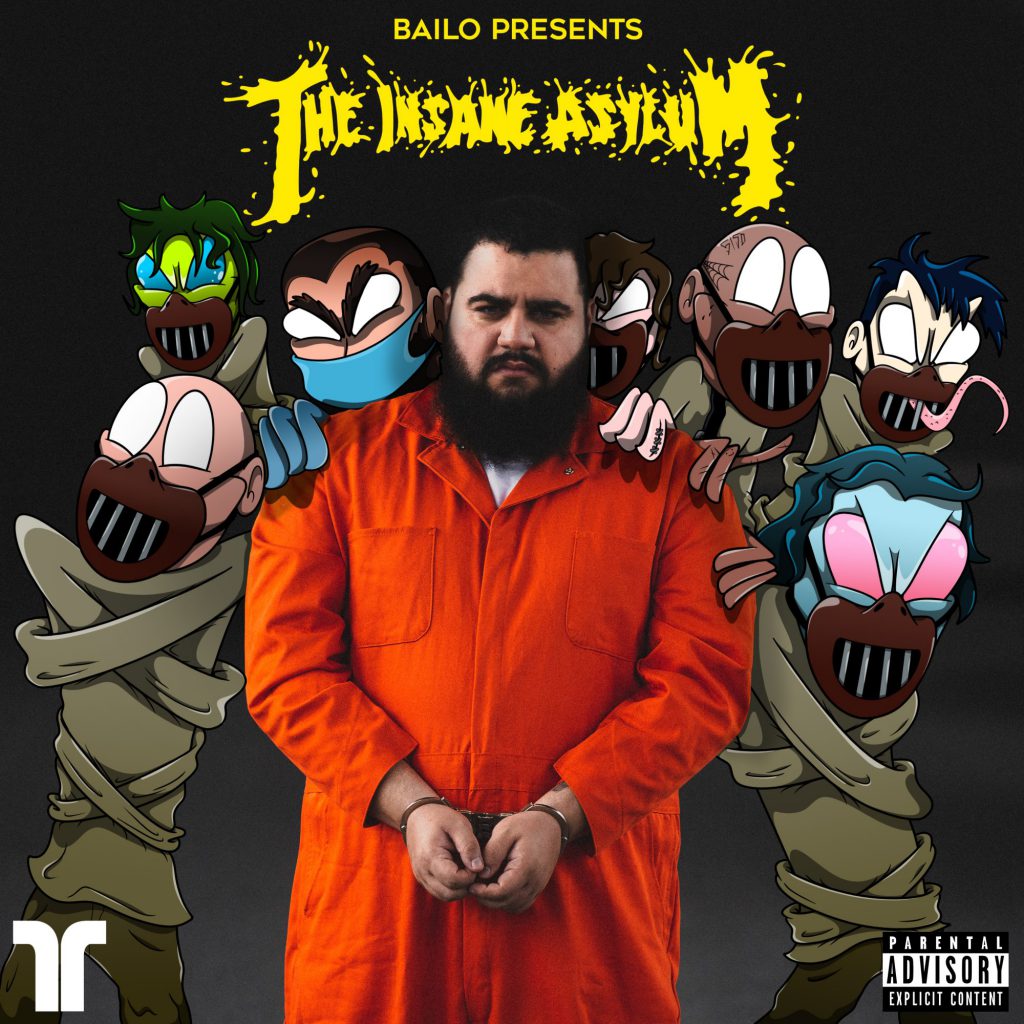 Connect with BAILO on Social Media: