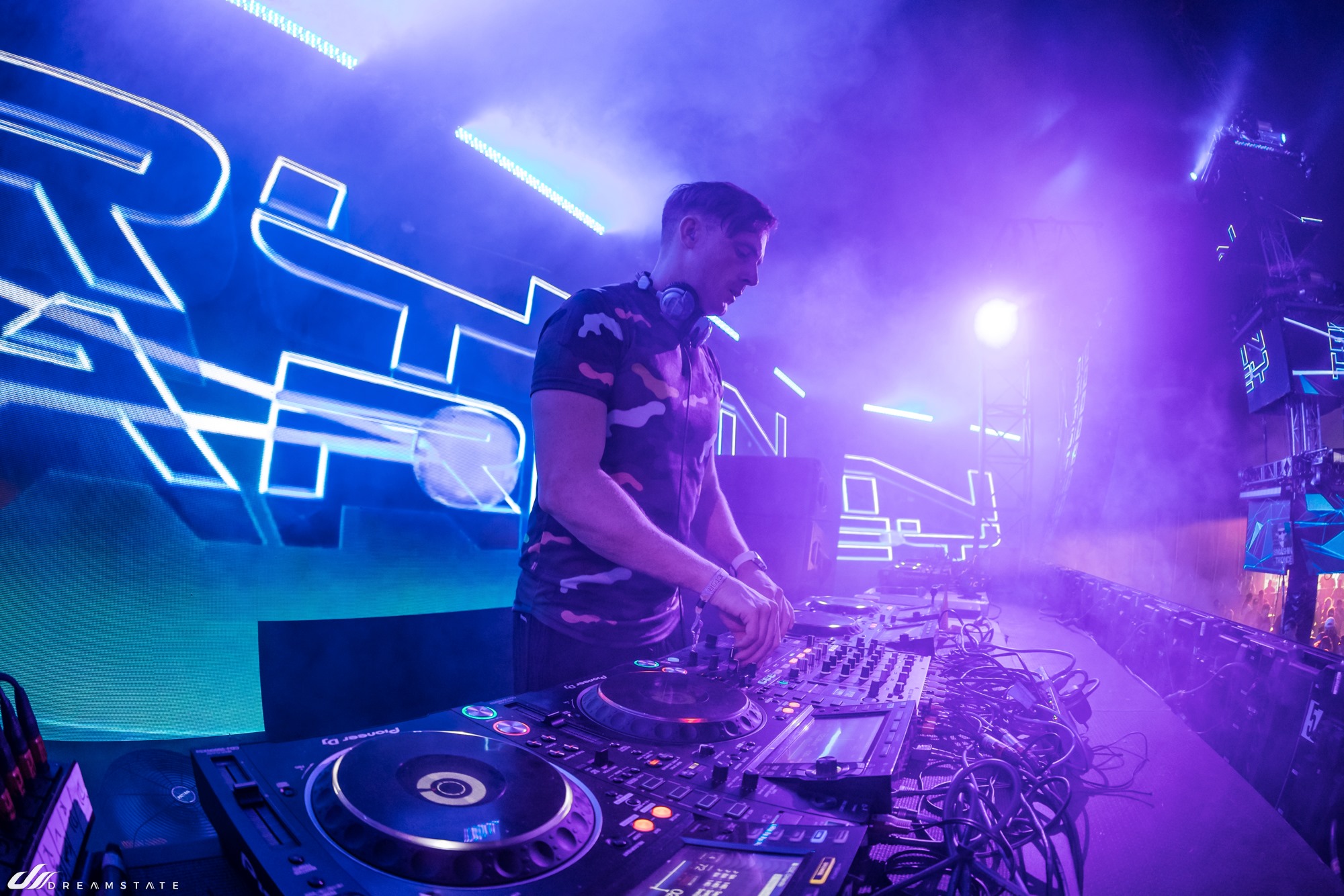 Las Vegas Trance Family members are in for a treat as the Dreamstate Satellite Series lands in Sin City this September with Bryan Kearney and more!

Insomniac’s trance brand Dreamstate has become well-known for curating some of the best names in the genre to dot their festival lineups. Most recently, they have been taking over club spaces to bring that same mentality to more intimate settings. Already bringing big trance names to clubs like Exchange LA and Academy, they are now expanding to other cities with the Dreamstate Satellite Series!

Initially announced earlier this month, the series explores new territories outside of their home base in Southern California. With a debut event in San Francisco, many wondered where else it would land and today they have announced they’ll be touching down in Las Vegas on September 21 at the CMXX warehouse.

Headlining the night is Bryan Kearney, a revered artist from Music First is known for simultaneously throwing down hard tech-trance bangers enmeshed with uplifting and emotional tracks. If Bryan Kearney wasn’t enough, the rest of the lineup is equally epic. Fellow Music First colleagues Factor B and Craig Connelly will be bringing their patented brand of euphoria to the event. Fresh off their Subculture mix album, these two will have the audience in their feels for the sure.

Rounding out the lineup are Los Angeles hometown heroes Kristina Sky and Vangar along with Seattle’s MarQ. When you attend a Kristina Sky set you always know she will be digging deep and reviving tracks that may not have been heard for years. Vangar is also having a fantastic year as she has been playing around the country and the rest world, and Marq has been making his own impact with a set at Dreamstate Vancouver as well.

Tickets for the Dreamstate Satellite Series in Las Vegas are on sale now. Grab yours today and let us know if you’ll be attending in the comments!

Win a Pair of Tickets to Dreamstate Satellite Series in Vegas!

Connect with Elation on Social Media: