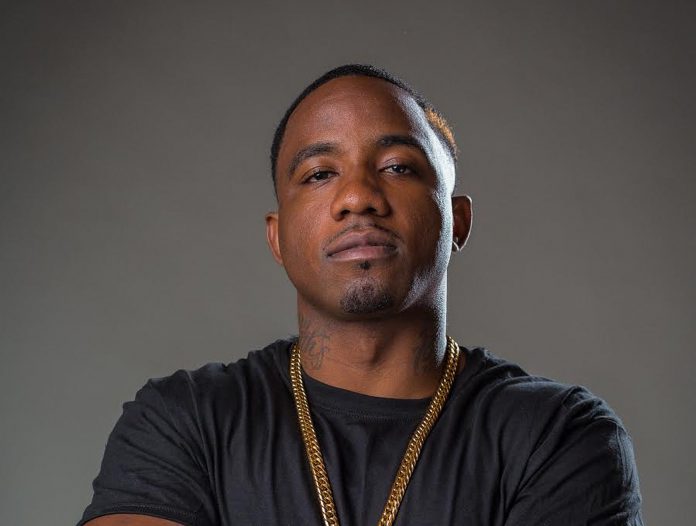 Rising through the ranks of the Bay Area bass scene, MkSmth has delivered a heavy mix that will get your blood pumping and hyped for those summer parties.

If you’re someone who likes to get down and dirty on the dancefloor, then Bay Area-native MkSmth is an artist that simply needs to be on your radar. Rising through the ranks of the dance music scene with a range of different styles under his belt, whether he’s making crowds headbang or dance the night away you’re sure to encounter a set that’s one you won’t forget.

This year has been a big one for MkSmth as well, with him continuing to grow as an artist both on the production and performance ends of the spectrum. Earlier this year he joined duo Terror Jr and fellow rising talent Kossisko on a North American tour to bring some heavy sets to cities like Los Angeles, San Diego, Denver, Brooklyn, Salt Lake City, and more.

But it wasn’t just his performances that piqued our interest, but the tracks he’s produced as well. Starting 2019 off strong with the release of “Temperature” as part of his duo with Phil Crown, Mike & Phil, he showed off his vibey side with a track that made us want to dance. This summer, MkSmth kicked things up a notch this summer by releasing another jam dubbed “H&M” that shows off his abilities as a hip-hop producer as he teamed up with P-Lo on the release.

Take a listen to MkSmth’s exclusive guest mix on SoundCloud below, download or stream his single “H&M” on your favorite platform, and stay tuned for more from this fresh face in the bass scene!

“I love the summer because it’s the best time to party and travel. As a DJ first, I love providing good times at fun gatherings and functions.”

Connect with MkSmth on Social Media: