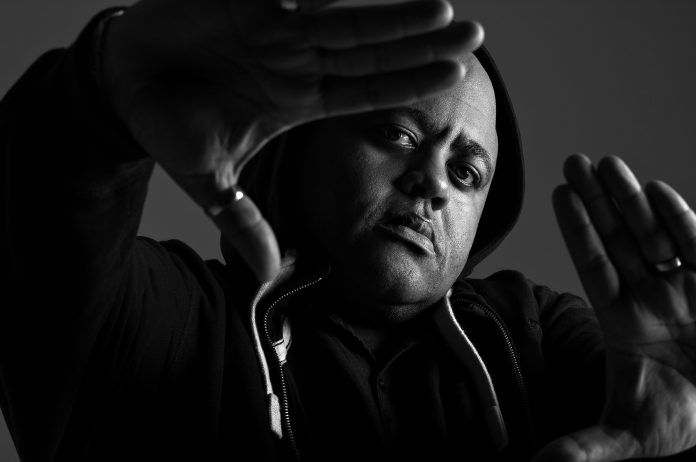 American-born, Berlin-based tech house producer Kevin Knapp has been putting out some serious tunes, and if you haven’t familiarized yourself with his music yet, you’re going to want to get on that right away. Of particular note is Knapp’s passion for crafting his own vocals, which oftentimes take center stage in his productions and collaborations with other artists.

Kevin Knapp has been on a roll in 2019, with a smattering of new releases including the infectious Heads Up EP on Hannah Wants‘ Etiquette and the two-track “The Homie” / “The System” with industry mainstays Prok & Fitch on Repopulate Mars back in March. He’s also been on a massive tour of the US, including a performance on the exceptional Dolby Atmos sound system at Halcyon in San Francisco, his former stomping grounds.

We had a chance to chat with him about his roots, his process, and his passion for cooking. Check out his latest radio show for Data Transmission and read on for more information about this vibrant player in the house music scene!

You’re back in the US on tour for some massive shows this July. What does it mean to you to be back on your home turf lighting up the dance floor?

I love being back home in the USA. It’s a trip because it was only after moving to Germany that I began to grow my American notoriety. It’s been an absolute delight to be back though and I’m excited about the upcoming shows.

In addition to your tour, word has it that you have a new tune coming out with Nathan Barato on Repopulate Mars In November as well. What can you tell us about the new track?

I wrote the lyric to that track on stage with Richy Ahmed at EDC Orlando last year. Nathan and I have wanted to do something together and I sent it over and bam – the magic happened. It will be out November 1 on Repop. 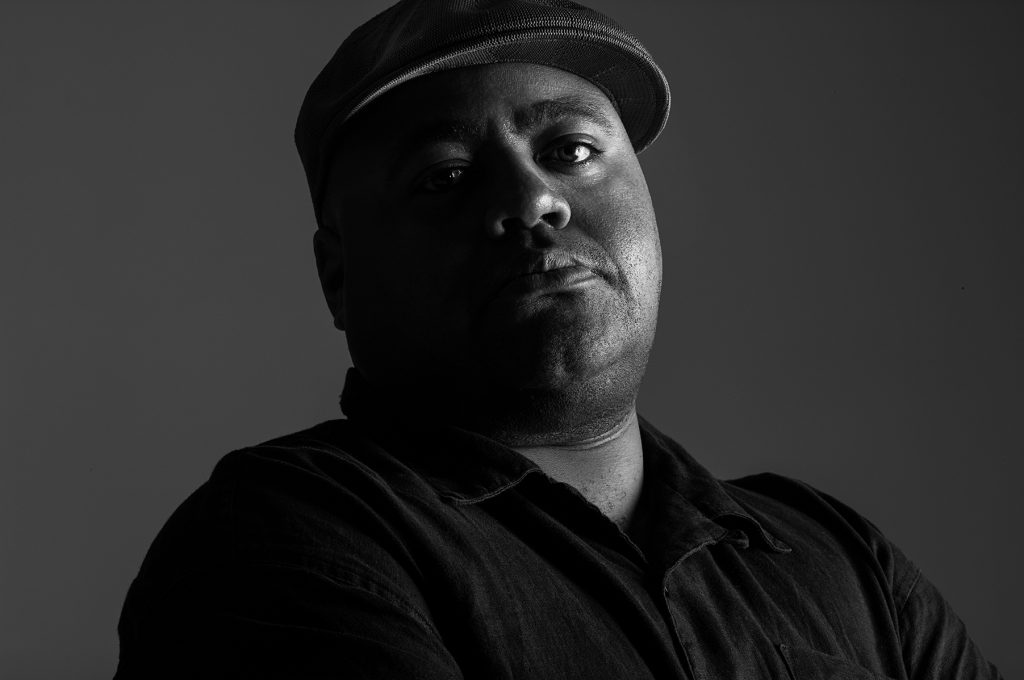 You also had an opportunity to play at the legendary Halcyon SF, fulfilling a bucket list item of playing on their 10 channel Dolby Atmos sound system. What was that like and how did you prepare for such a monumental occasion?

That was a lot of work actually but totally worth it! I had to rebounce and group the tracks in a very specific way so that the Dolby team could modify the mixdowns for the show. It was a big show for me because SF is my hometown. After leaving it for Berlin six years ago, it felt amazing to be playing at one of SF’s premiere venues. I’m super grateful for the opportunity.

Speaking of bucket list items, you made your debut at fabric London this past February. What was it like hitting that incredible milestone?

Fabric was amazing and I’m so happy it’s a place that’s reopened for Londoners and clubbers from around the world to enjoy. Funny thing was, I used to stay at a hotel right next to it when I started playing in London at the Egg. I took a picture outside of Fabric once, kind of as a visualization effort, and then it closed and I thought I’d never get the chance to see the inside, let alone potentially playing there, so I’m incredibly honored to have got the chance to take part.

In the past, you have collaborated with some fantastic artists including Prok & Fitch on “The Homie” and Shiba San on “Your Mind”. How do you approach the creative process when working with someone else in the studio?

Usually when people are requesting vocal contribution or a co-production collab I come to the table with some sort of lyrical and/or musical idea, and see how it squares with the direction they’d like to go. Assuming they already have one. In some instances I’ll go first and then if they like my nugget of an idea they will expand on it or write around what I’ve done. It’s generally a pretty organic thing. We seldom are in the same physical studio, so it’s all done via exchange.

You’ve gathered support from some major players in the industry and have released on labels from Sola to Repopulate Mars to Dirtybird. What have been some of your favorite parts of working with these outfits?

I’ve always believed that I had enough passion for and perspective on the industry that if given the opportunity, I’d be a worthy participant at house music’s figurative final table (with the people actually driving the industry). I feel like the associations and green lights from these labels mean I’m headed in the right direction. I’m so humbled that they like some of what I do. It means the world to me. 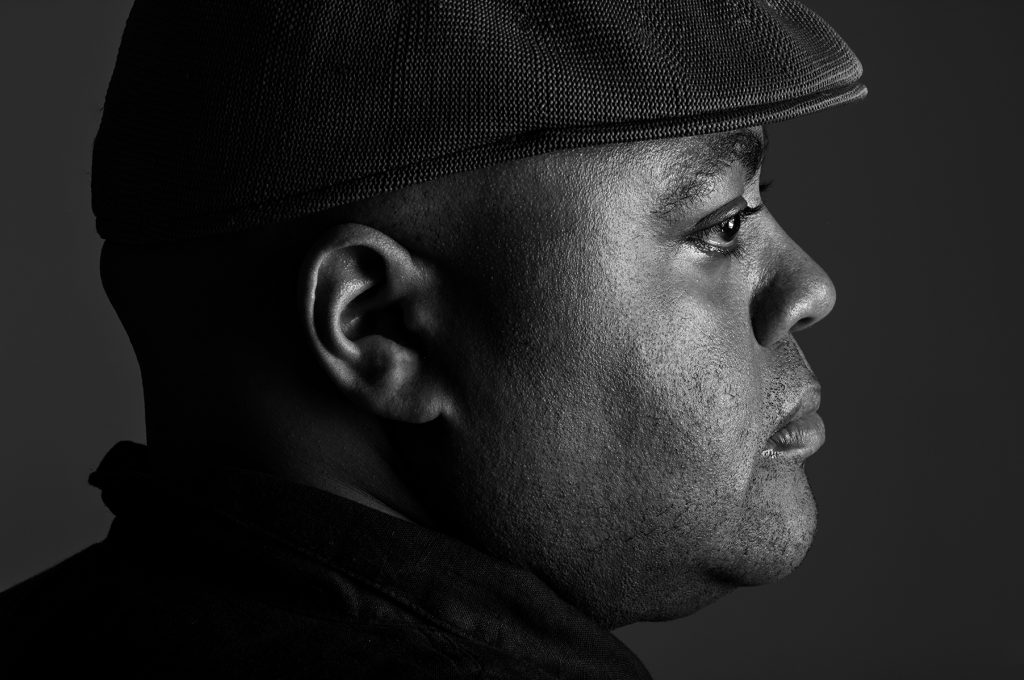 You currently reside in Berlin and spent a lot of your younger years in San Francisco and Austin. How have these locations impacted your music and do you have a favorite among them?

I always tell people I learned about the minor key and its usefulness from my indie rock days in Austin. San Francisco is where I started to listen to and DJ house music in earnest almost 20 years ago. It’s my hometown and will always be my favorite city on the planet. Berlin however, is my present and my future, and I’ve developed a strong affinity for it as well. It really grows on ya.

What has been the biggest struggle that you’ve faced in your career so far and how did you overcome it?

I think just mental fortitude to stay in the hunt to do what I love for a living during the challenging times has been a periodic challenge. I think most artists while growing their careers have moments where they are wondering if they are doing the right thing. So it takes a bit of stubborn confidence to stay in the game and actually garner some of the success you’ve dreamed about. I’ve been fortunate to see some of that momentum and success on the other side of those tough moments, and that’s gone a long way towards continuing the grind as well.

We read that you’re super serious about food and throw a mean dinner party so let’s put that to the test. We’re coming over for dinner tomorrow. What are you making?

What else can we look forward to seeing from Kevin Knapp in 2019?

Kevin Knapp Beat ‘N Eats the appetizer episode comes out in early August. I’m super excited to share it with everyone. Don’t sleep!!! 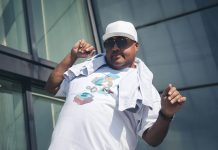 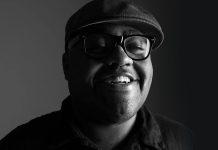 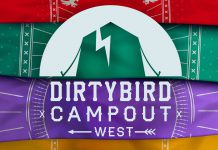