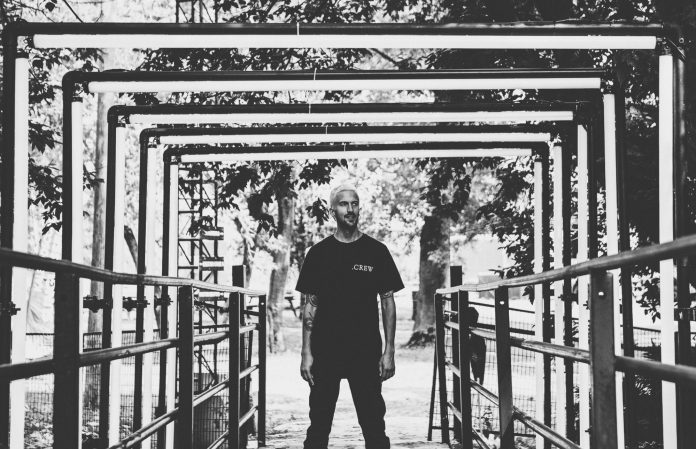 ANGELZ has delivered a dose of energetic house grooves that are simply irresistible with his debut on The Prescription Records, “No Radio”.

If you’re a fan of house music that makes you want to drop everything to get down and dirty to the beat, then ANGELZ is an artist who should be on your radar. Known for giving the scene some of its most infectious tunes to date, the G-House pioneer has continued to dominate the decks in 2019 with tracks like “Heat” and “You Know”. Now, he’s set to release his latest single, “No Radio”!

On the track, ANGELZ blends elements of G-House, tech house, and bass house together into a three-minute-long trip that will have your feet shuffling in no time. A true floor filler, it is pretty much impossible not to move right along with the bouncy beat of the track as he interlaces vocal chops throughout to give it a bit of a throwback vibe that will take you back to the days of raves gone by.

Related: Check out our recent chat with ANGELZ for a discussion about his sample pack, tips for rising stars, and thoughts on the scene!

Slated for release on August 7 by way of Dr. Fresch’s The Prescription Records, this track is sure to find its way into sets dominating dancefloors all over. Get an exclusive listen to “No Radio” on SoundCloud below, pre-save a copy of the track so you can listen to it on your favorite platform, and read on for a look behind the track from ANGELZ.

Stream ANGELZ – No Radio on SoundCloud:

“”No Radio” is my take on what I call “noisy first bars of the drop” tech house. Obviously it’s not Tech House per say but my style has always been about looking at the current wave and thinking “how can I make this work for me and my story in a way that hasn’t been done yet”. So I had to do a massive buildup and the drop had to be the ultimate payoff that then goes quiet letting the lows shine. The result sounds insane in the club. It’s also my first song on Dr Fresch’s label. We’ve been friends for a couple years now and I was waiting on the right song to involve him in and I tried out a demo version of the track at a show we had together to get his reaction and even the demo went off so when I told him plan to release it through him it was an instant Yes!!” 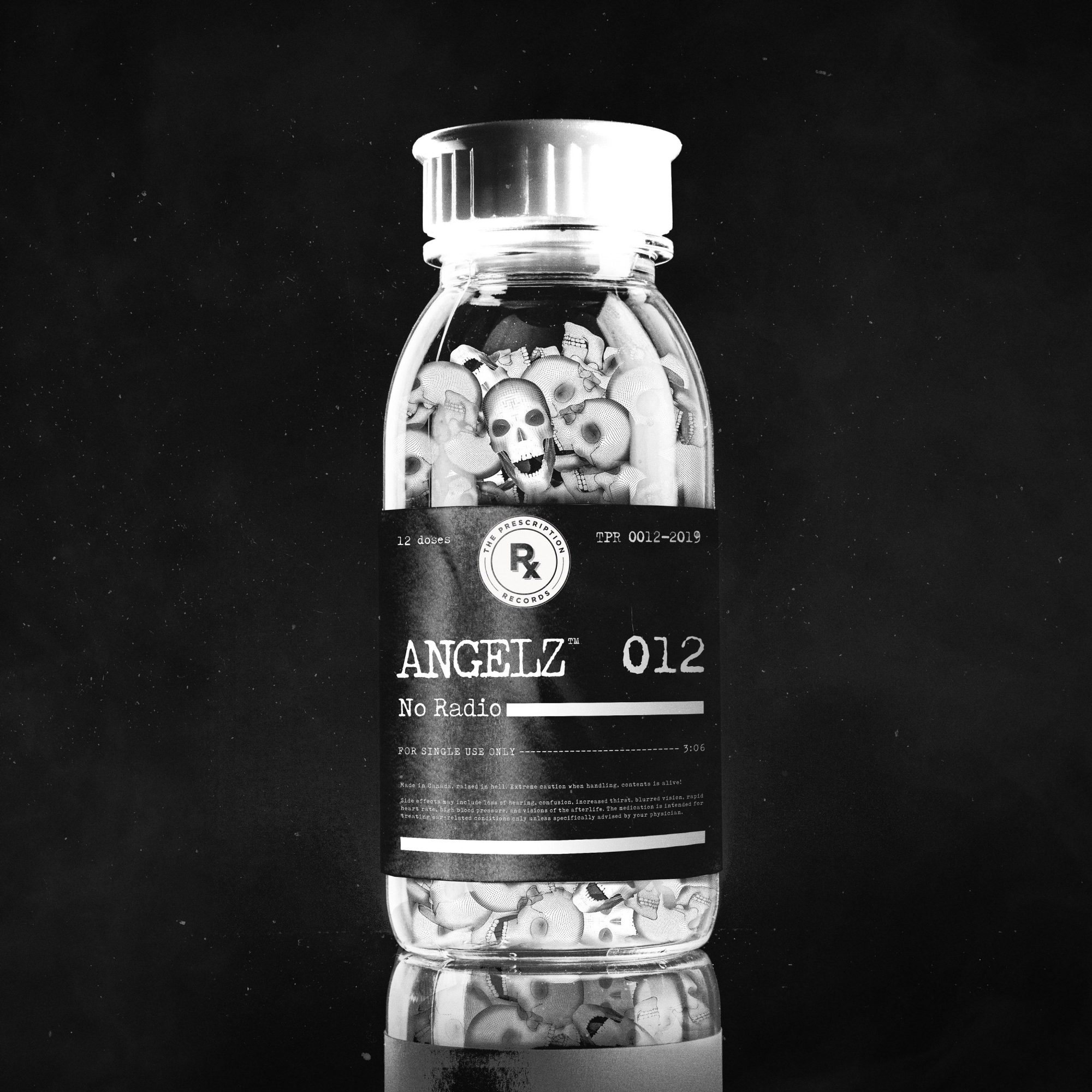