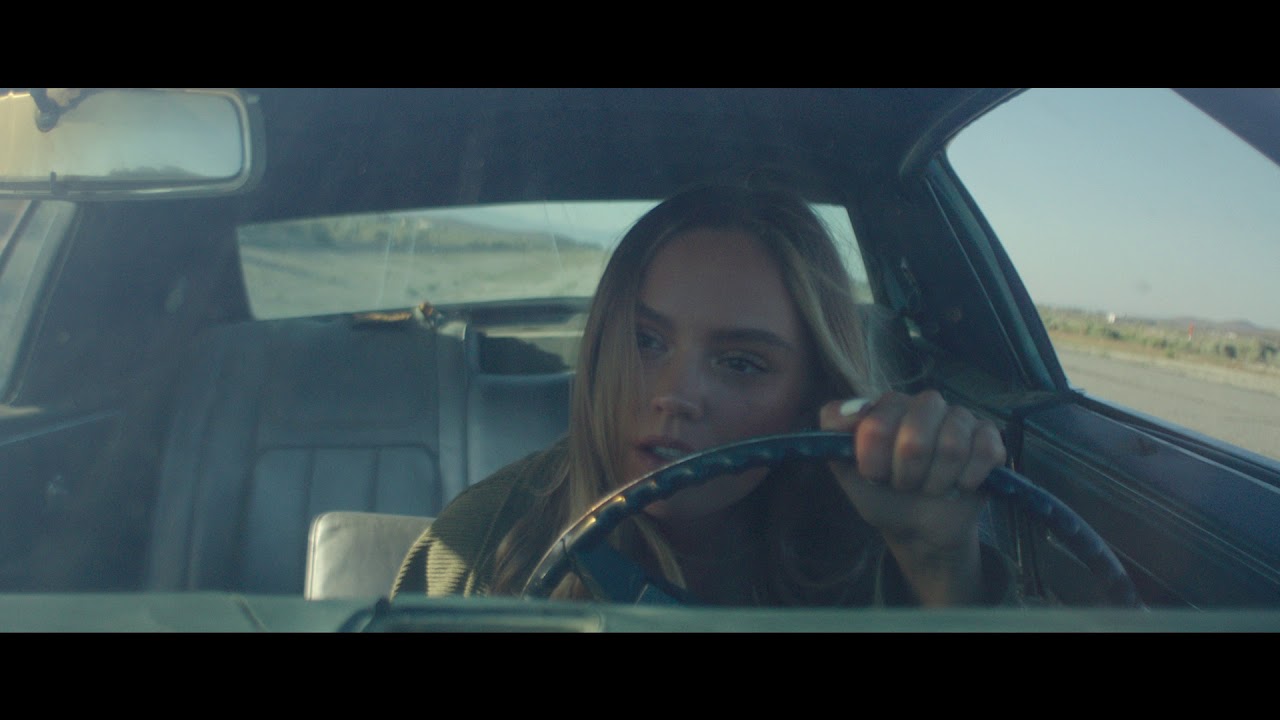 The Latest Music Video from Tritonal is a “Real” Treat!

Hot off their recently released album U & Me, Tritonal is back with a heartwarming music video for their latest single “Real”!

Tritonal is no stranger to the electronic music scene, having dominated the charts and festival circuits for over a decade now, but this year is already pegged to be a big one for the duo. After releasing their first studio album since 2016 last month, titled U & Me, following a slew of singles, they’re back today with a new music video for their track “Real” off the album!

Released initially as a single, “Real” features stunning vocals by Californian singer/songwriter Evalyn, whose voice you may recognize from Louis The Child‘s “Fire”. The video itself takes place in the junkyard at Gene Winfield’s iconic Custom Shop and tells the story of an unlikely friendship.

Without ruining the video too much, we will say that it sends a very “don’t judge a book by its cover” sort of message. Although we’re not saying that you should trust every stranger you happen to encounter in junkyards out in the middle of nowhere, we love the overall “love thy neighbor” idea that this video drives home.

Don’t take our word for it, though! Have a first look at the video below and let us know what you think in the comments. Plus, read on for an exclusive quote from Tritonal on the making of the video!

Watch the official music video for “Real” on YouTube:

“It’s easy to act from a place of fear when trying to connect with others, either in friendships or something deeper. Past experiences and made up insecurities can bring us down that path. This video reminds us to forget all of that and act from our hearts, so we can actually enjoy, build and be in harmony with the world.”