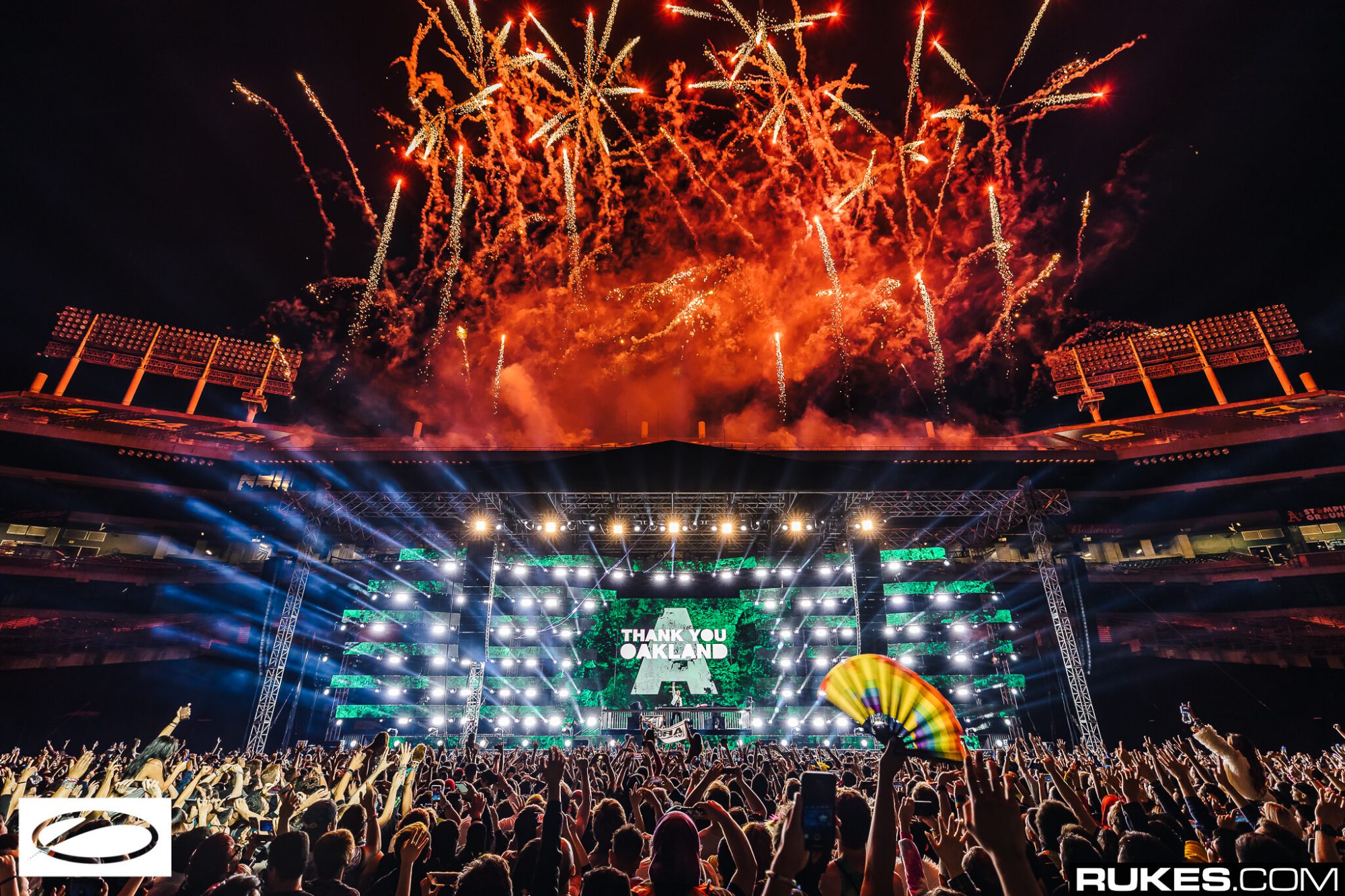 This year, Armin van Buuren and the Armada Music family have been celebrating the 900 episodes of their weekly radio show A State Of Trance in style. Back in February, they brought some of the biggest names in the trance scene to the stage in Utrecht while also announcing some satellite shows for fans to experience including the highly anticipated ASOT 900 Bay Area.

Closing out June in style, ASOT 900 Bay Area saw powerhouse party throwers ALDA and Insomniac come together for a night filled with stunning sets and signature trance vibes. Taking over the Oakland Coliseum, those in attendance were treated to sets from some of the biggest names in trance, like Aly & Fila, Fatum, NWYR, and MaRLo.

Related: Looking for more trance vibes from past editions of A State Of Trance? Check out these livesets from ASOT 900 in Utrecht for a solid offering of infectious tunes!

Of course, Armin van Buuren brought some heat to the stage as well, and the exclusive b2b set from Ruben de Ronde and Rodg was also a highlight of the night. If you couldn’t attend the show or simply want to relive those memories you’ve made, we’ve got you covered with some recordings of the sets that have surfaced!

What was your favorite set from last weekend? Who surprised you the most? Let us know in the comments and feel free to join in on the conversation on Facebook!