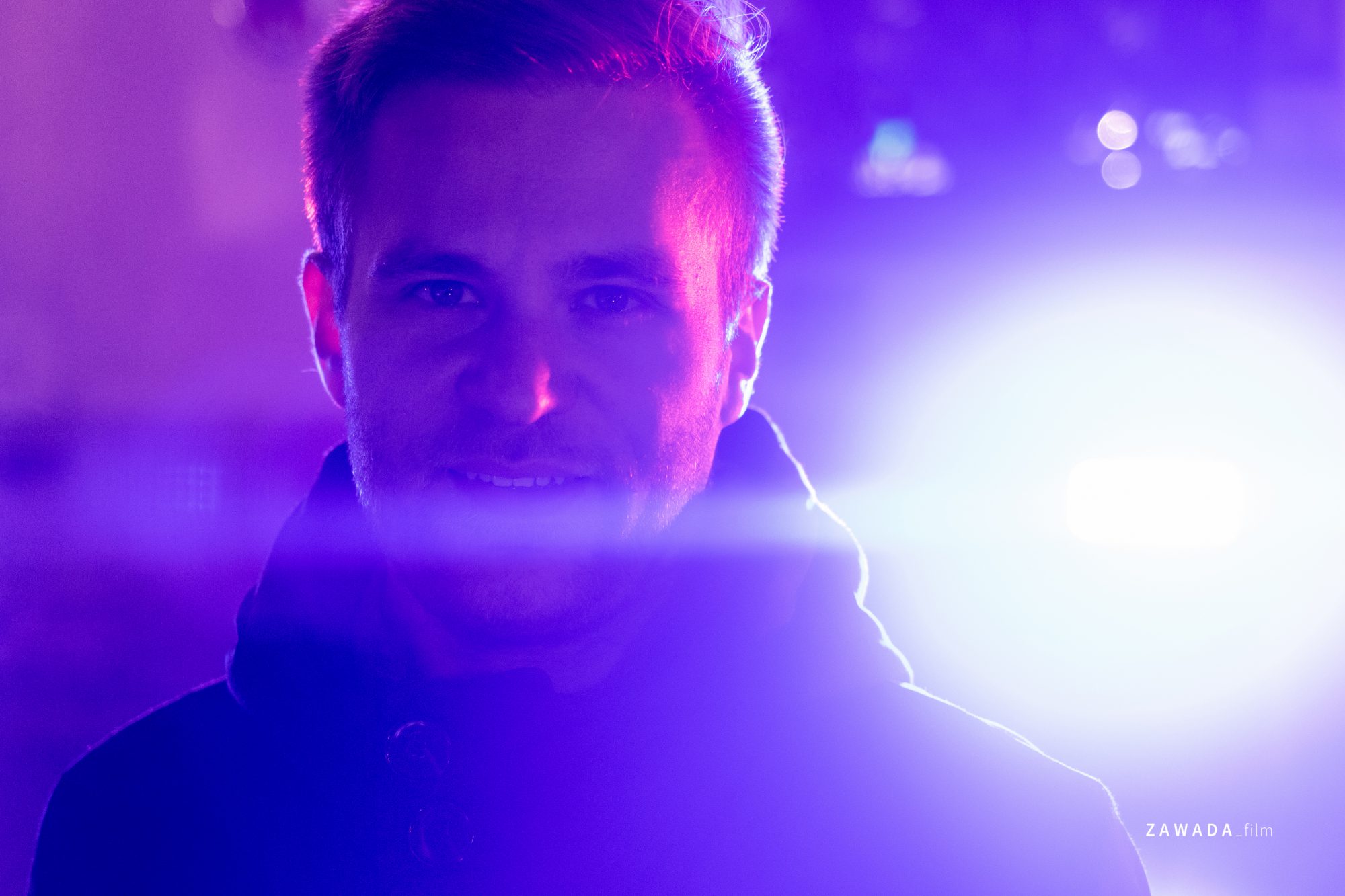 Andromedha and Linnea Schossow have teamed up on a fantastic trance tune “Cast A Spell On Me”. Take a listen inside ahead of its official release on June 21!

Since first breaking out on the scene, Andromedha has been gaining some serious notoriety in the trance community for creating serene soundscapes and tracks that transport listeners to a different state of being. A seasonal resident of Silk Music Showcase and host of Progressions Radio, his mixes are only part of the story as he continually delivers amazing releases as well.

Today, we’ve got a glimpse at the latest studio production from Andromedha, “Cast A Spell On Me”. Officially due out on June 21 via Elliptical Sun Recordings, this fresh track sees Andromedha team up with Linnea Schossow to create the perfect addition to your trance playlist this summer. A follow up to last year’s release “Waves,” the track starts off strong with a driving beat that is only made more powerful by Linnea’s vocals that truly take this tune to the next level.

Take a listen to the vocal mix of “Cast A Spell On Me” on SoundCloud below, pre-save it on Spotify, and read on for some insight on the release from Andromedha!

Stream Andromedha & Linnea Schossow – Cast A Spell On Me on SoundCloud:

““Cast A Spell On Me” is my second ever vocal track and I am lucky to have one of the greatest vocalists in trance, Linnea Schossow,  on the vocals for this one. If you remember last year’s “Waves” then “Cast A Spell On Me” could be named sort of a follow-up to it with it’s feel-good, summer vibe, modern progressive trance supersaws and classical pluck and piano added in for a good measure. We spent quite an amount of time finetuning this project and trying combine old with new to create a piece that we and our friends at Elliptical Sun Recordings will be satisfied with and both Linnea and me are pretty excited to finally be able to share it with you” 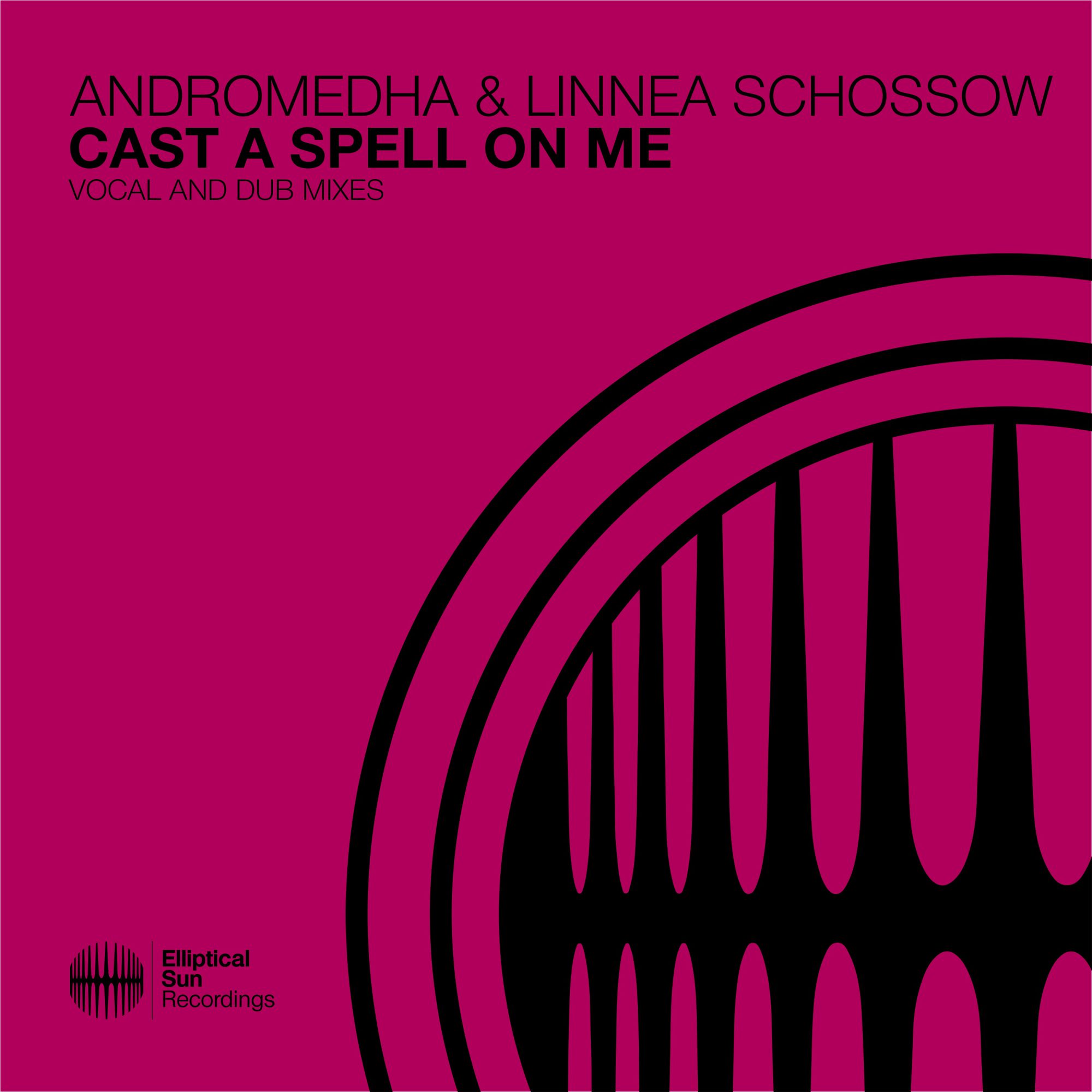 Connect with Andromedha on Social Media: