Heat things up ahead of the June edition of Splash House with this playlist from rising duo MEMBA!

New York-based duo MEMBA has been rising through the ranks of the electronic music scene and blazing a new path along the way. Taking risks and approaching their productions in a dynamic manner, they have been making waves with their singles like “Schools Out” and “Say Less” this year. Most recently, they teamed up with fellow rising talent and stunning vocalist EVAN GIIA with “Walls Down” that dropped on ODESZA’s Foreign Family Collective.

But it isn’t just their music that has won crowds over, as MEMBA have taken the stage at festivals like Coachella and Ultra Miami while also being featured at Elements and ODESZA’s own Sundara. Now they have their sights set on making some waves in the pool during Splash House and keeping things cool in those high temps.

To get you hyped up for their upcoming performance, MEMBA has gifted us with a playlist that shows off some of their best tracks to date while also giving us a taste of what’s to come from their set. Don’t sleep on them at Splash House this weekend!

“Can’t wait to play splash house this weekend. 🤘🏽 here are some bangers for u to peep in the meantime” 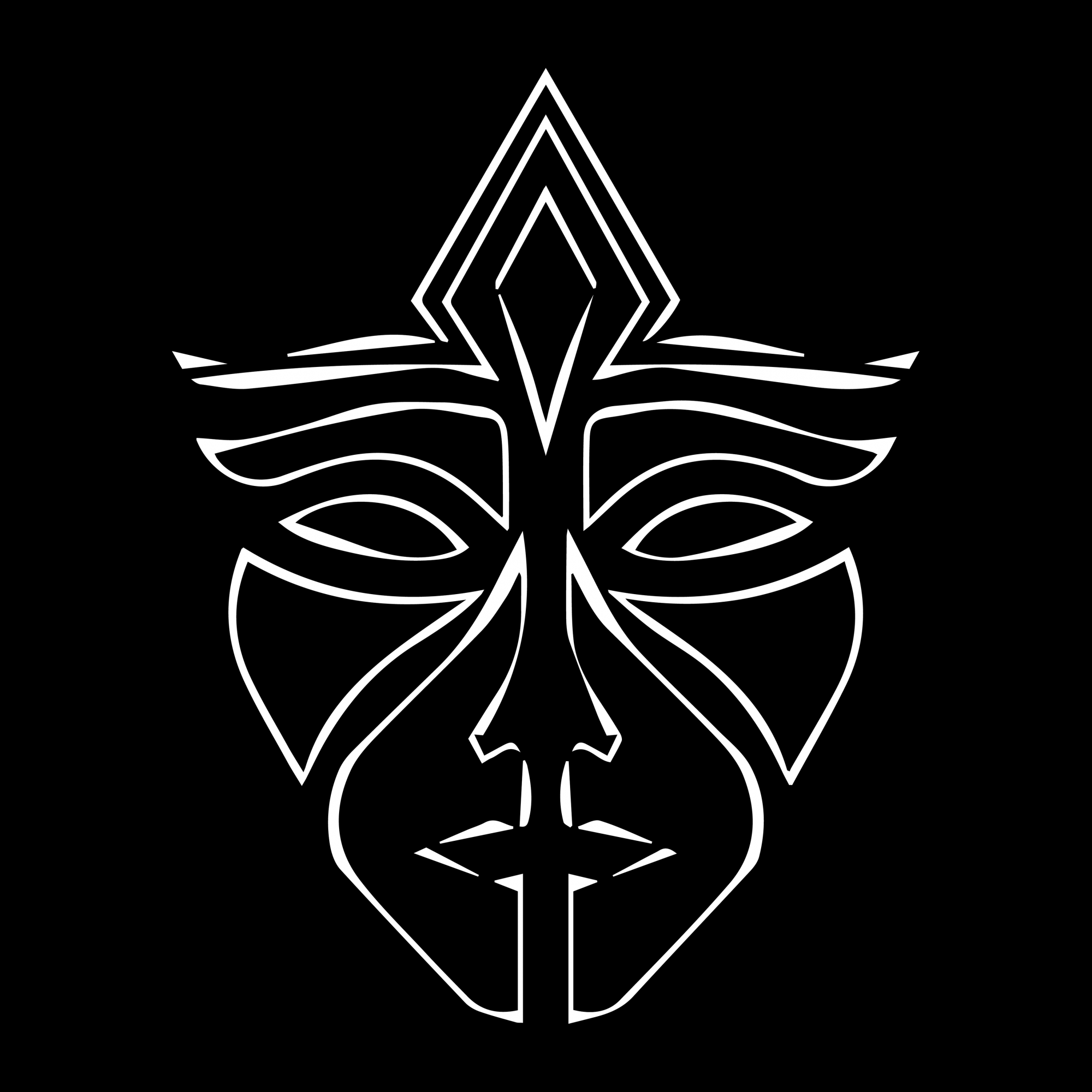 Connect with MEMBA on Social Media: 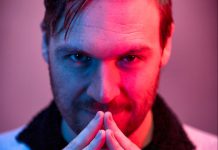 Worthy Wants You to “Activate The Booty” with This Playlist 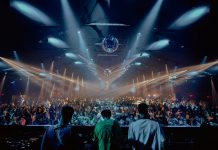 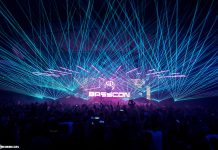