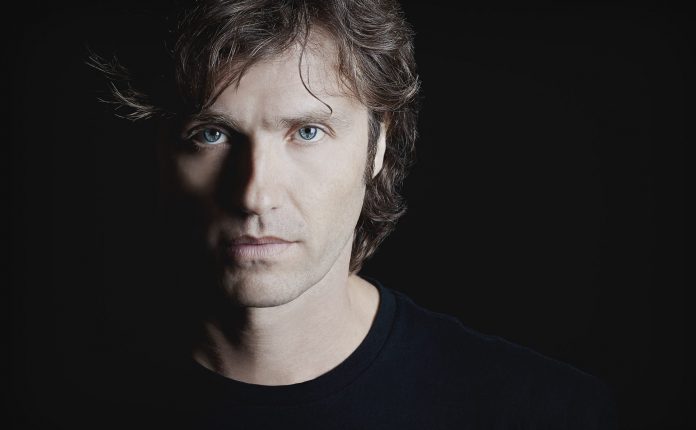 On Saturday May 25, Hernan Cattaneo will return to headline  Avalon Hollywood with a special 4-hour extended set!

This upcoming weekend is all about catering to the underground house heads! One of the main players in the underground scene is returning to Avalon Hollywood in a big way. This upcoming Saturday May 25, catch Argentinean house and progressive master Hernan Cattaneo dominate the main stage for 4-hours in this special extended set. He will also be joined onstage by LA based, UK artist, Roukin.

Affectionately known as “El Maestro” by fans and fellow artists, it is clear why Hernan Catterneo is so well revered. It takes a lot to be in the music industry for over 30 years and continue to be successful, year after year, but Catterneo makes it look effortless. In this time, Catterneo has released 11 albums, about 30 singles, and 50 tracks. To this day, the mere mention of his name is enough to excite underground house and progressive lovers.

Supporting El Maestro on the main stage will be Roukin. The Los Angeles based, English DJ is a staple in the local scene. He has a penchant for spinnin tech house and techno and hosts his monthly podcast LA Underground where he showcases tracks electronic music from the underground. Rounding out the sounds of the night is one of the best side stages in Los Angeles. On this night the Pioneer Stage will feature musical stylings from the likes of Artistik, BIMBO, Cazzuto, Chris Giuliano, HGHLND, Julio Mejia, and Teddy Beats.

Love Hernan Cattaneo? Enter to win a pair of tickets to his show!

Win A Pair Of Tickets To Catch A Special 4-Hour Hernan Cattaneo Set At Avalon Hollywood! 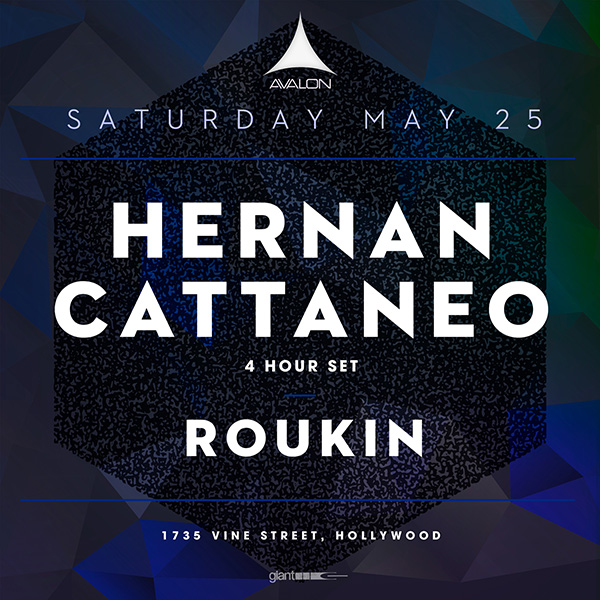 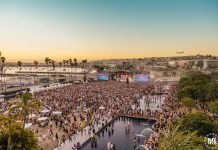