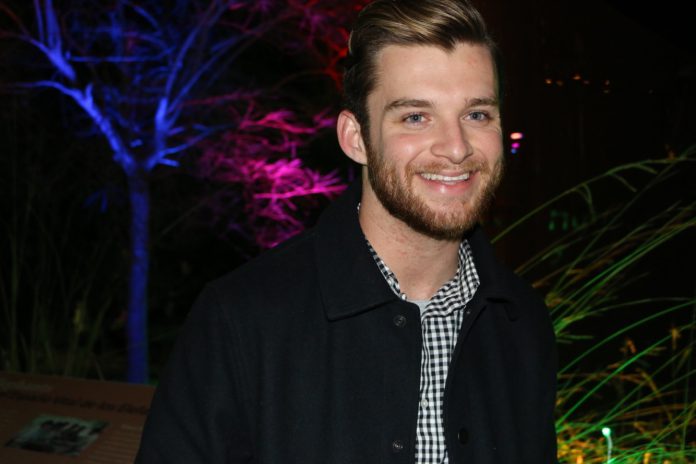 Get to know EDM Identity Team Member Ian Smith as he shares his favorite artists, memories from past events, and more!

Countdown 2016. After years of following the industry, I made my first appearance at an event on New Year’s Eve of my freshmen year at UCLA. I fell in love immediately and since then I have been to 22 festivals and solo headliner shows, including Ultra Music Festival in Miami, EDC Las Vegas, Beyond Wonderland, and Nocturnal Wonderland.

I was always influenced to go to shows ever since I was in middle school. College was the first time I had the ability to make going to festivals work.

Deadmau5’s ‘Imaginary Friends’ intro with the curtain dropping when I saw him at the Shrine in April 2017 for his ‘Lots of Shows in a Row’ tour. I am 21 years old and I have been following Deadmau5 since I was 12, and to finally see my hero live was a moment that will live on in my mind (and camera roll) forever.

The curtain dropping and eruption of the mau5-faithful at the Shrine was an atmosphere unlike any other. I have since seen Deadmau5 two more times (for his nostalgia-rich set at Beyond, and his cube 3.0 debut at UMF) and will be seeing him this May for his EDC Las Vegas set, but that moment in 2017 where I very first saw him live will reign with me. 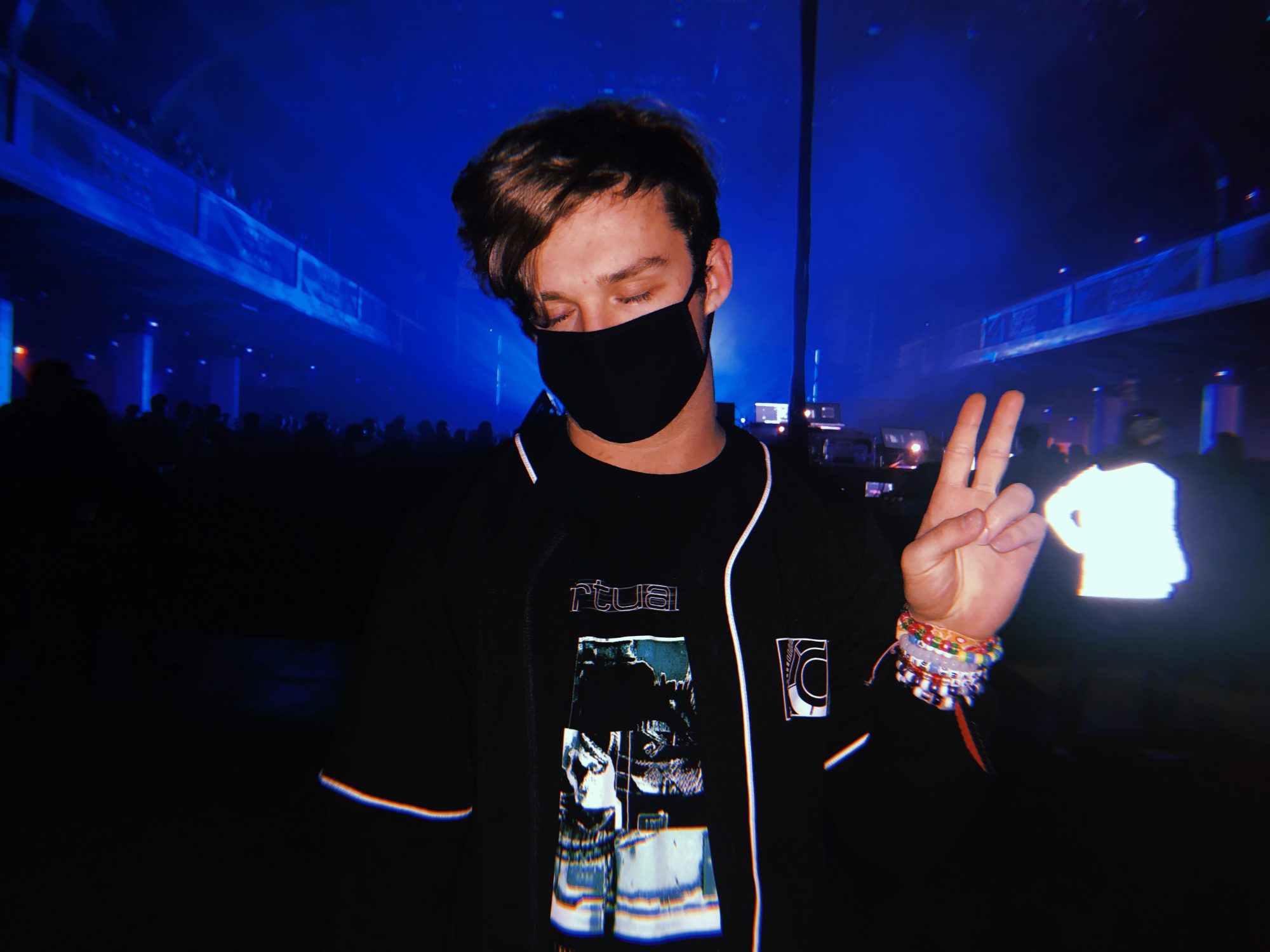 EDC Las Vegas 2018 was my favorite event… no doubt about it. I went from partying at mainstage to the upbeat tracks of Marshmello to being taken back to a different era of electronic music via Virtual Self’s EDC debut. I was vibing to Illenium at cosmicMEADOW and headbanging to Excision in the circuitGROUNDS. I had the pleasure of doing all this all within a matter of hours!

The beautiful stage-crafting efforts from Insomniac and the carefully executed pyrotechnic galore created a euphoric weekend experience for myself, my friends, and all of the festival-goers who attended! I will be returning to EDC for the years to come, there isn’t a festival getaway that tops the work of EDC Las Vegas!

“Avaritia” is a track that has regularly found its way into my daily playlist for years. It was even in my high school football ‘pre-game’ playlist. The flow of the song, the intensity that builds through the fluid drop with the pacing drum pattern, and Deadmau5’s iconic array of progressive house sounds creates an experience for me every time I listen to the full six minutes and forty-two seconds of the track. It also feels like a breath of fresh air as “Avaritia” follows a different pattern, it takes time to develop authentically, and I love that about the song! 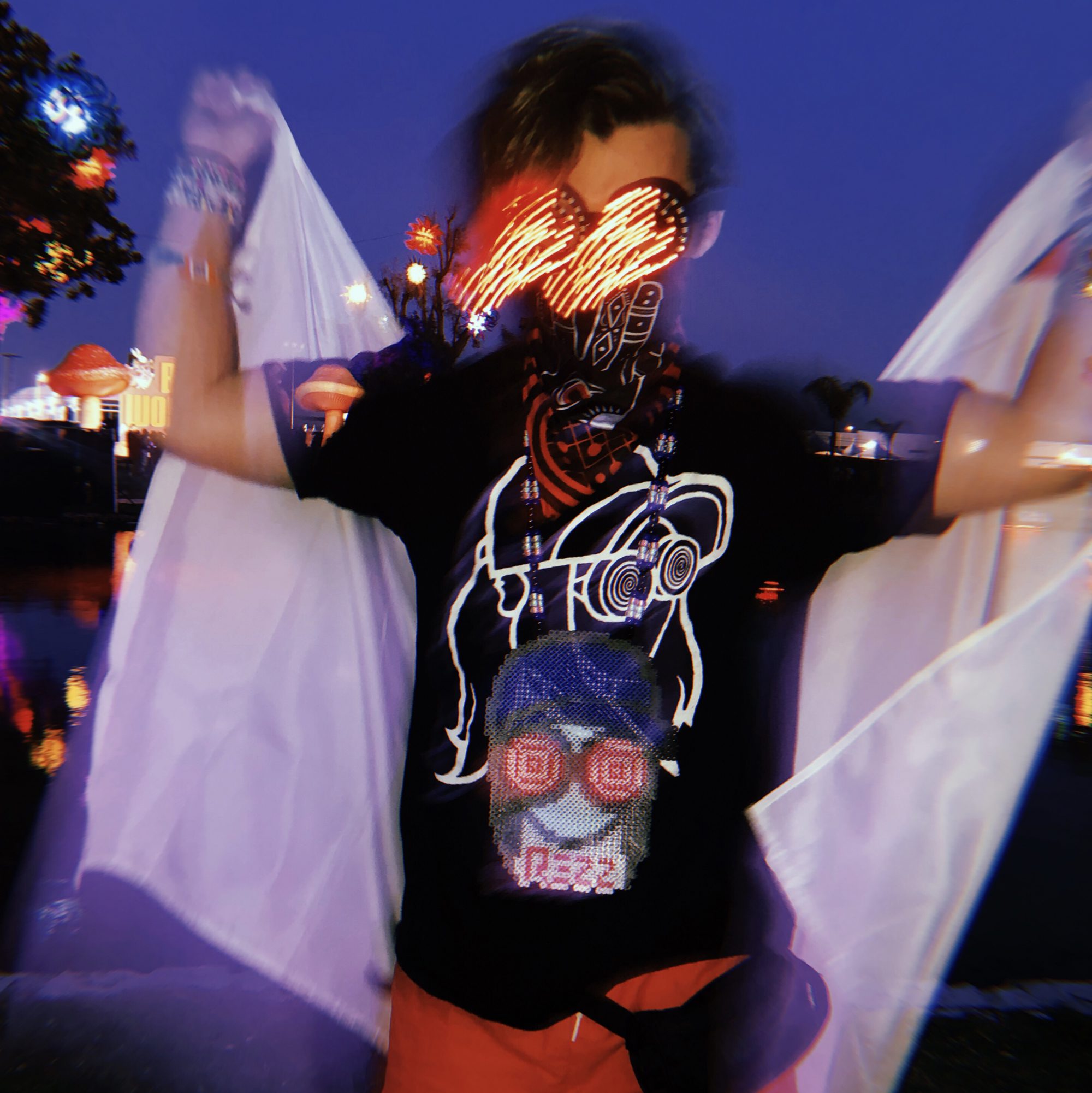 Currently: fan. My career goals are centered about the dance music industry so hopefully, in the future, I can see the business side and help play a part in marketing the events I have come to love so much. 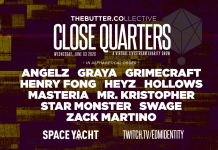 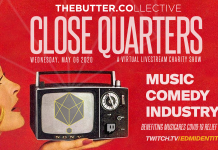