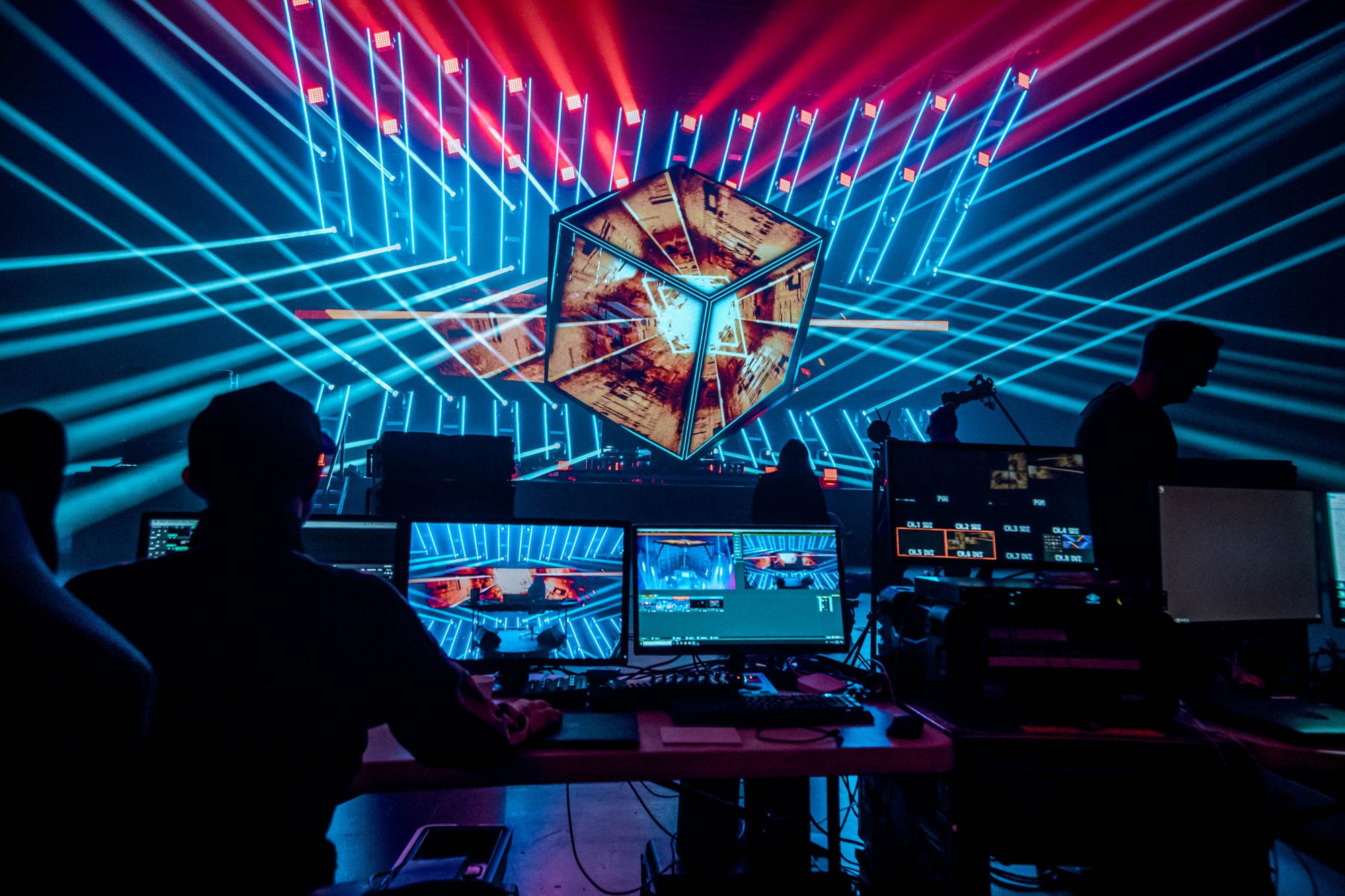 This fall, deadmau5 will be hitting the road and taking his Cube V3 stage to cities across North America like Los Angeles, Denver, and more!

One of the busiest artists in the industry, deadmau5 has already been tearing it up this year with performances at festivals like Beyond Wonderland SoCal and intimate shows in cities like Aspen. On the music front, he’s been pushing his TESTPILOT alias forward and has also been teasing new material that is yet to be released from the mau5 side of the spectrum as well. The most exciting news, though, is what has surfaced surrounding the Cube V3 and where he’ll be taking the stage on tour this year.

First debuting at Coachella back in 2010 with the original Cube stage, it received an upgrade in 2017 to Cube 2.1 before another round of modifications this year to make it the most complex version yet. The Cube V3 is set to debut on Saturday, March 30 at Ultra Music Festival on their LIVE stage. If you can’t catch it in person down in Miami, tune in to their livestream at 1am ET/ 10pm PT to check it out in all its glory!

After opening the Ticketmaster Verified Fan registration for the show which gave us a look at which cities he would be touching down in, today we now know the dates and venues for the North American tour. Kicking off on September 12 in Dallas, deadmau5 will take the Cube V3 to venues across the continent like the Hollywood Palladium in Los Angeles, the iconic Red Rocks Amphitheater, and Seattle‘s WaMu Theater. He’ll be closing things out in early 2020 in style at the Avant Gardner in Brooklyn. If you’re heading to EDC Las Vegas this year you’ll also want to catch his set there as well!

Sign up for the Verified Fan program before April 1 at 10pm ET so that you can receive a code to access the presale that starts on April 3 at 10am. Tickets go on sale to the general public Friday, April 5 at 10am local time via Live Nation. 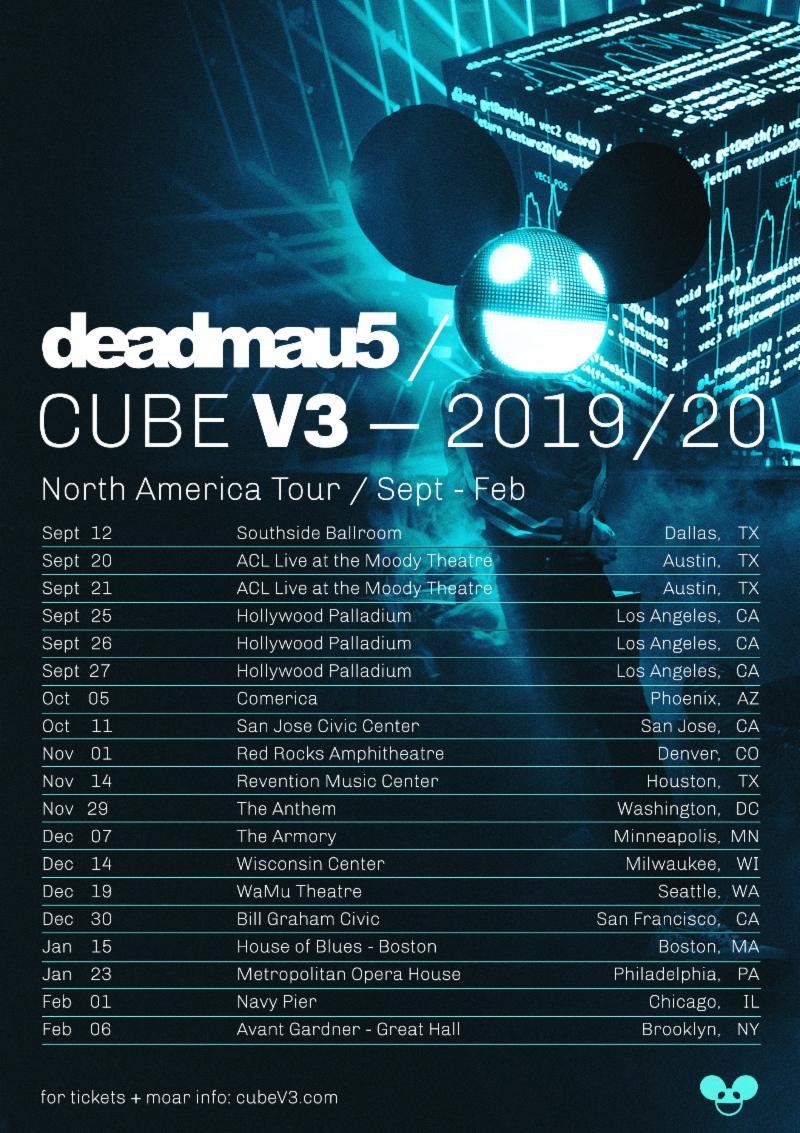