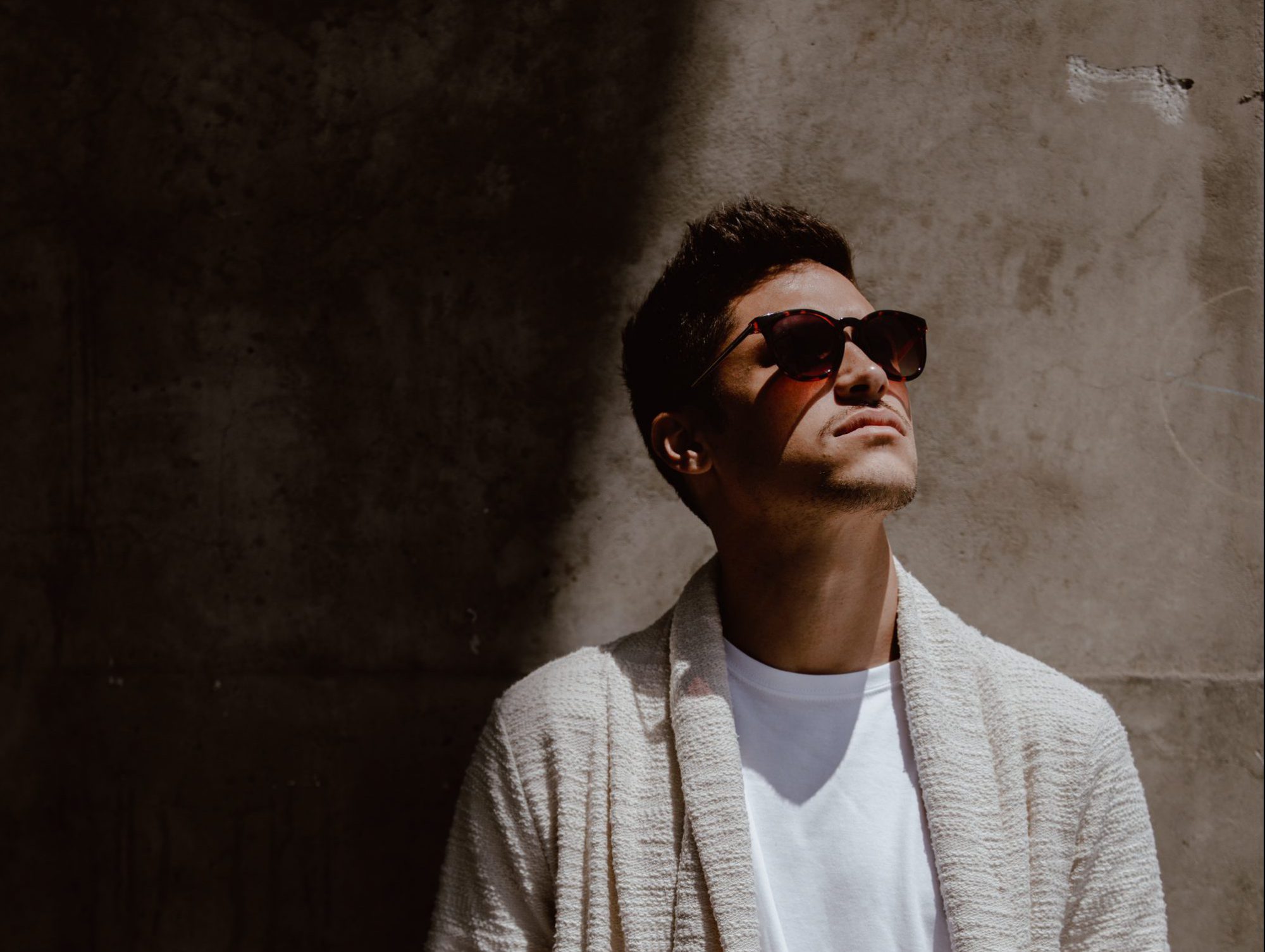 Already releasing some quality tunes last year like “PELIGROSA” and “Net Neutrality,” NEO FRESCO has continued his ascent to the top of the scene in 2019. Now, this rising star is taking listeners on a new journey with the release of his latest EP, Apathy/Empathy, that shows off some of the best music that he’s released yet.

The five-track EP kicks off with the eerie and twisted “Apathy,” which sets the tone for the type of trip that listeners are about to embark on. Progressing forward to the next checkpoint of this journey, “Azid Mal” picks up the pace by introducing some pulsating, electro vibes that will have you gripping onto your seat as you hang on for dear life.

Following the first two tracks are “Alone” and “Switch,” which were both released earlier this year as singles off the EP and massive in their own rights. “Alone” continues to bring the dark, brooding midtempo vibes that will have you feeling a slight sense of terror, while “Switch” sees NEO FRESCO team up with No Etiquette to give us a synth-fueled tune that also gives us a moment of peace with its chord progression.

Closing out the EP is “Empathy,” showing NEO FRESCO’s own growth and progression through the release. Set up properly by the soothing chords of the previous track “Switch,” this tune gives the release a sense of emotional completion as the final seconds of the EP tick away.

Take a listen to Neo Fresco’s Apathy/Empathy EP on Spotify below, download or stream it on your preferred platform, and let us know what you think of the release in the comments! 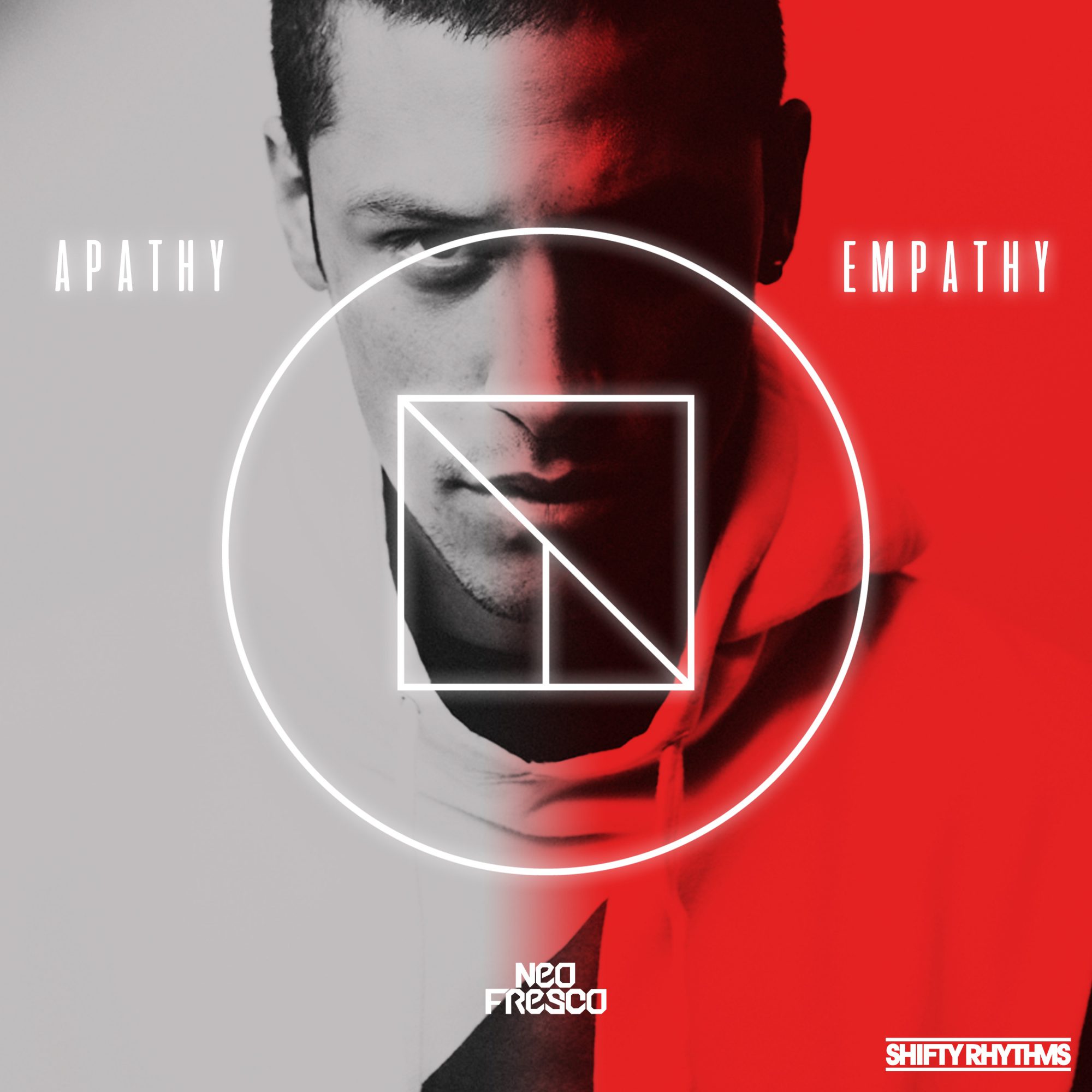