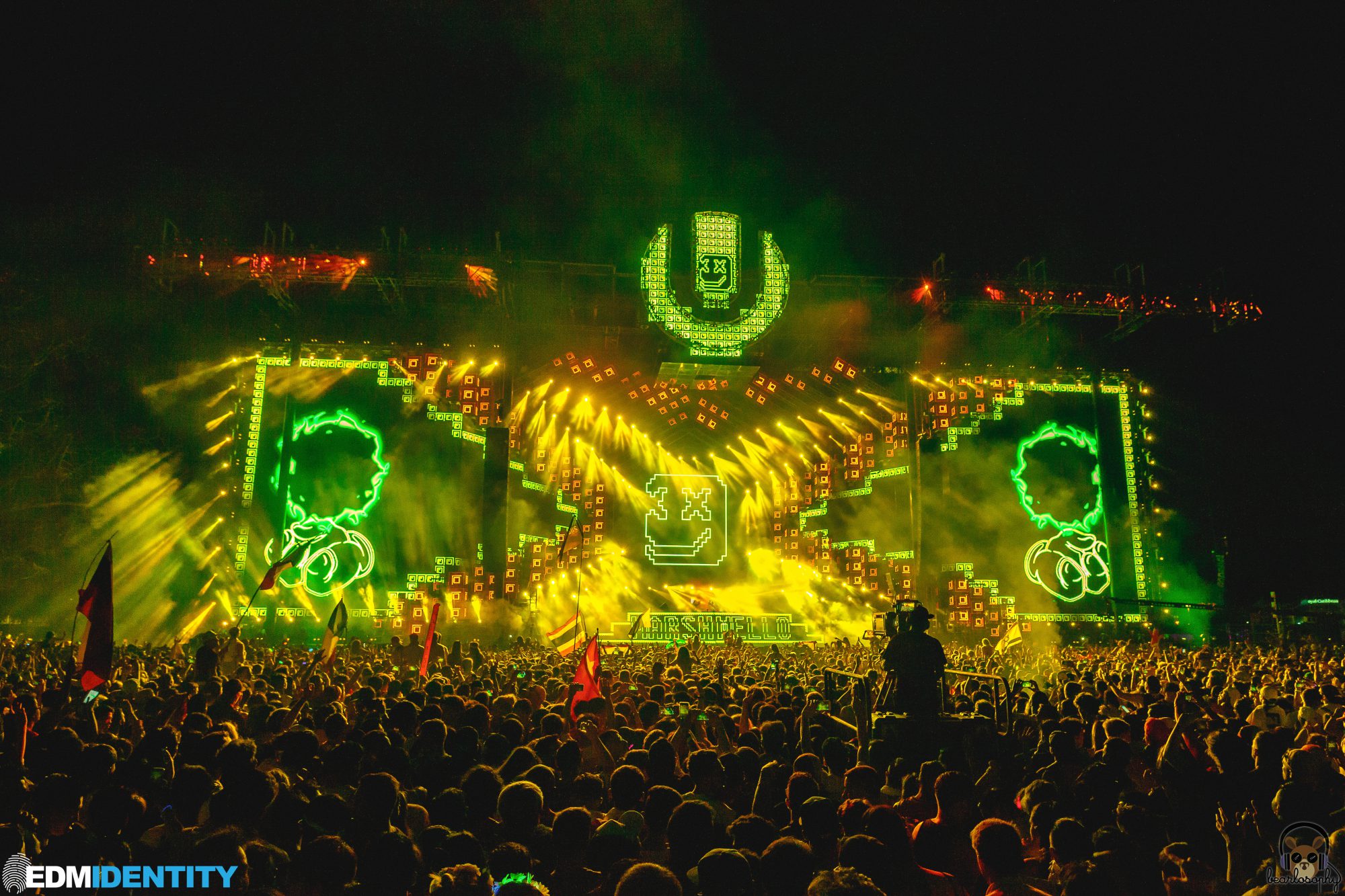 It’s official, the fight between Rapture Music Festival and Ultra Miami is finally over as the amended appeal has been dismissed.

Ever since Ultra Music Festival announced that they would be making Virginia Key their new home after being ousted from their previous residence of Bayfront Park, there has been a seemingly endless back and forth with Rapture Music Festival. Fighting tooth and nail, they issued a cease & desist, filed official lawsuits, and attempted to sway the Miami City Council on the matter

The initial lawsuit filed on February 4 was dismissed by a judge after citing Rapture’s lack of sufficient evidence to back up their claims while also warning them against bringing more suits forward that would be deemed frivolous. They had one last opportunity to amend their initial complaint and submitted it on February 12.

Today, the most recent battle over Virginia Key is over as the Florida Court has officially dismissed Rapture Music Festival’s amended appeal with prejudice. The document states:

“On February 12, Rapture filed the amended complaint, and it comes no closer to stating a claim than the first did. Rapture’s amended complaint is little more than a list of reasons why Rapture thinks the Ultra music festival is no good. But the legal claims attached to that list are incidental; like a rickety soapbox, they serve no purpose other than to hoist Rapture’s list of grievances into court and, from there, into the public’s view.”

Due to the dismissal with prejudice, Rapture Music Festival will no longer be able to bring another federal suit against Ultra, and the case is considered to be closed with all motions denied as moot and the hearings canceled.

Rapture has already commented regarding the dismissal, saying that they intend to appeal and also explore other options. In reaction to the dismissal today Ultra’s attorney Scott Ponce said the outcome was fantastic and went on to say:

“The court found that the claims were due to be dismissed because they were baseless — a point that the court drilled home in 15 pages of excruciating detail, from noting that the lawsuit did not and could not allege the necessary facts, to finding that portions of the complaint were so poorly written that they were unintelligible.”

Read the full court order in full below: