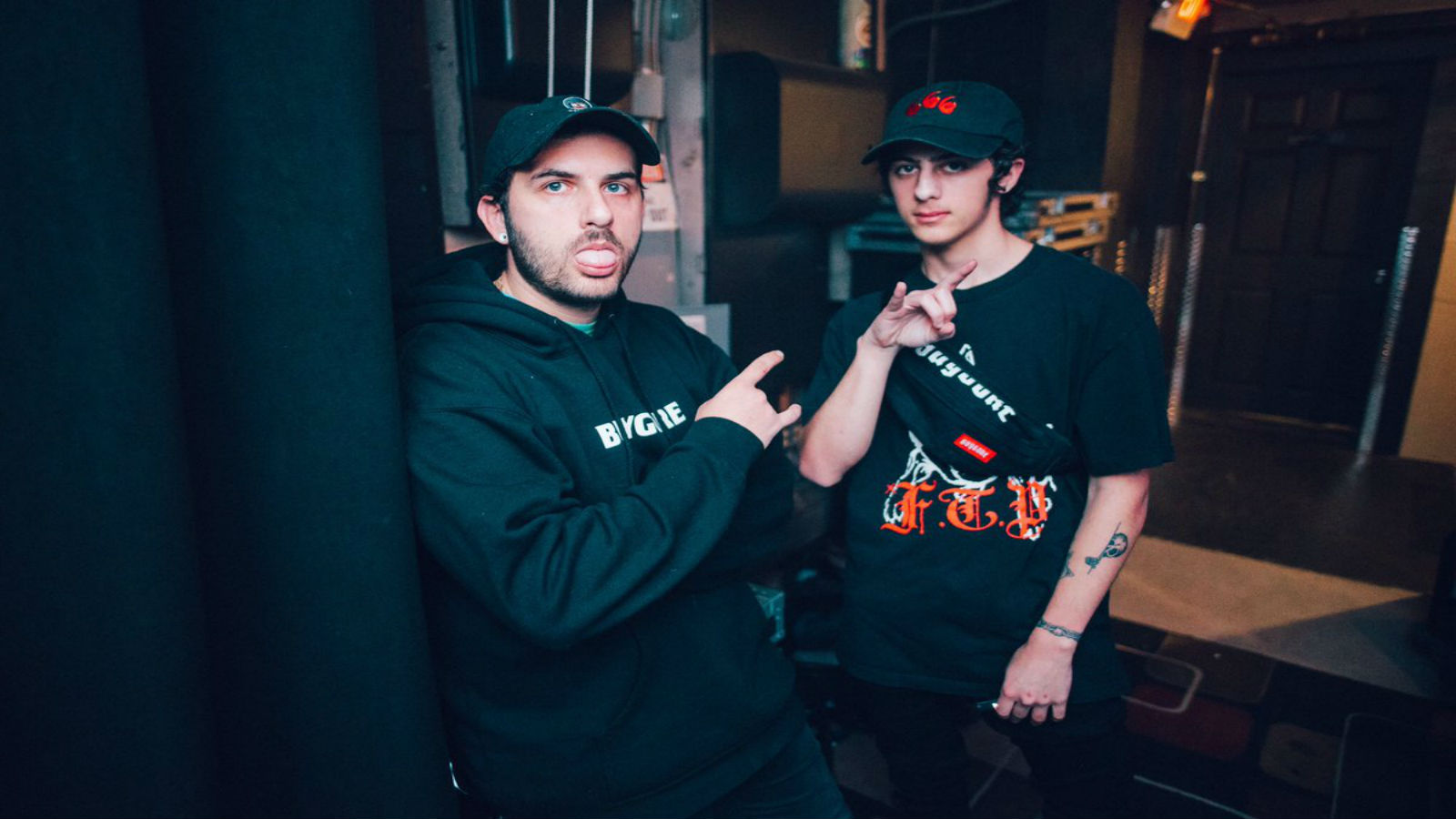 Turn up your speakers as Borgore and Benda drop yet another banger, “Camo Diamond Rollie,” out now on Bassrush Records!

Through the success of their first collab “BYD,” Borgore and Benda have joined forces once again to present the ultra-dirty track, “Camo Diamond Rollie.” With a lot to live up to, the Israeli bass-heads definitely did not disappoint with this track! In fact, while their first go-round together may have proven to be a hard-hitting song garnering the attention of bass fans across the globe, this one for sure takes the cake!

This hot new track begins with an old-school rave style. As the song progresses, it morphs to unveil the heavy bass sounds that we all love. In my opinion, the beat of this track gives off an action movie vibe. This fast-paced dance floor heater will get you headbanging right away.

Being the first of many tracks set for release in 2019 by Bassrush Records, this one proves special as it the first of the year. So be on the lookout, because “Camo Diamond Rollie” will be making its debut in many future Insomniac festival trailers, such as Beyond Wonderland!

Take a listen to the tune below, stream or purchase “Camo Diamond Rollie” on your favorite platform, and let us know what your thoughts are in the comments!

Focused on pulling out the best from every artist he comes in contact with, Borgore finds greatness within the artistry of Benda!

Borgore has been around the EDM scene for quite some time now. Having released many songs with other artists such as G-Eazy and Gucci Mane, he has brought the heat to the dubstep scene on levels that can’t be touched. He has also created his own label, Buygore, which has helped shine the spotlight on many artists both upcoming and established alike, including the wildly talented Benda himself!

Hailing from Miami, Florida, Benda is one of the youngest producers to join the scene. Taking his talents out to Los Angeles, Borgore has taken him under his wing to help him soar through the EDM industry. With a bright future laid out before him, keep your gaze plated firmly on Benda as this spring as he’s taking on the iconic Beyond Wonderland festival. Who knows, you may just be in luck and hear “Camo Diamond Rollie” live on the big speakers! That is an experience that you are not going to want to miss!

Tickets for Beyond Wonderland are on sale now! Grab ’em and be part of the action!

Connect with Borgore on Social Media:

Connect with Benda on Social Media: