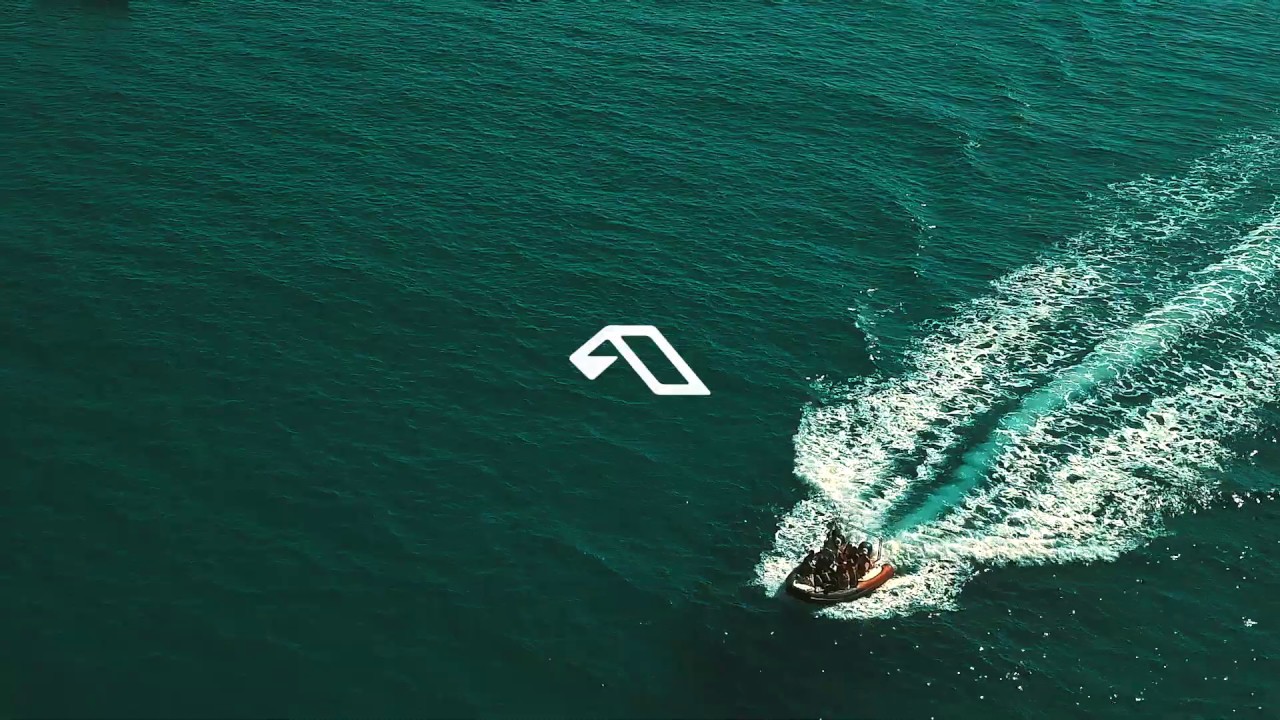 When Anjunadeep teased a new adventure for their faithful fans to embark on dubbed Anjunadeep presents: Explorations earlier this week it generated some serious buzz as many were left to wonder what was in store from the label. Today, more information has surfaced surrounding the upcoming, multi-day event and it is quickly shaping up to be a dream experience for those who love everything about the label.

Paired with the release of Anjunadeep Explorations 08 today, the label announced that Anjunadeep presents: Explorations will be hosted from June 20-25 at one of Europe’s best-kept secrets, the Albanian Riviera. The event will feature exclusive b2b sets, yoga and meditation sessions, sunrise sessions, and excursions in the area as well.

Also announced in the trailer below are the initial artists who will be playing over the course of the event. Notable names like Lane 8, Yotto, James Grant, and Jody Wisternoff will stick out immediately, but this deep lineup also features some rising stars like Dee Montero, Fluida, and many others. Check out the trailer below for a taste of what’s in store, take a look at the full list of names that were announced, and get ready as this will surely be a destination you’ll want to head to this summer!

+ More artists to be announced!