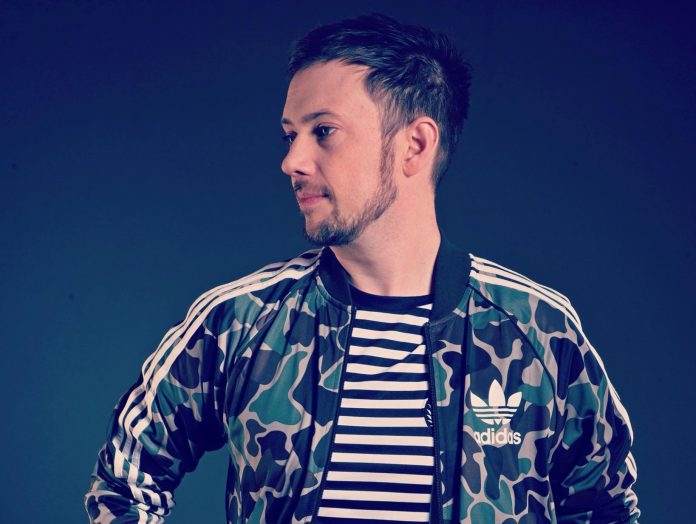 Jordan Suckley will be celebrating Damaged 100 at Avalon Hollywood on January 12 with a four-hour extended set! Will you be there?

One of the most talented artists in the trance scene, Jordan Suckley has gained some serious recognition over the years for his skills both in the studio and behind the decks. Whether he’s playing sets at iconic festivals, bringing forth concepts like 3FECT, or playing intimate sets at nightclubs, he continues to leave crowds impressed.

Last year saw him take the stage for sets at Tomorrowland and Luminosity Beach Festival, while also releasing some quality tunes including “C.Y.M” and a collaboration with Ferry Corsten dubbed “Rosetta Stone”. Now, on Saturday, January 12, Jordan Suckley will be returning to stage at Avalon Hollywood to celebrate Damaged 100 proper with a four-hour extended mix. Having played host to a number of his highly curated extended sets in the past and this upcoming performance at Avalon will surely be one you won’t want to miss!

Rounding out the mainstage lineup are TLUXX and TRONIKK, along with a bevy of artists who will be taking over the Pioneer Stage. Don’t sleep on the sounds coming from Alchemists, Arctic Blitz, ILIKTRONIK KREMENEL, Jephrey, and Michael Rivera, so make sure to arrive early and leave late!

Grab your tickets to catch Jordan Suckley’s Extended Set via SeeTickets or enter the contest below for your chance to win a pair for you and a friend to attend!

Want to experience a Jordan Suckley extended set? Enter to win a pair of tickets to the show! 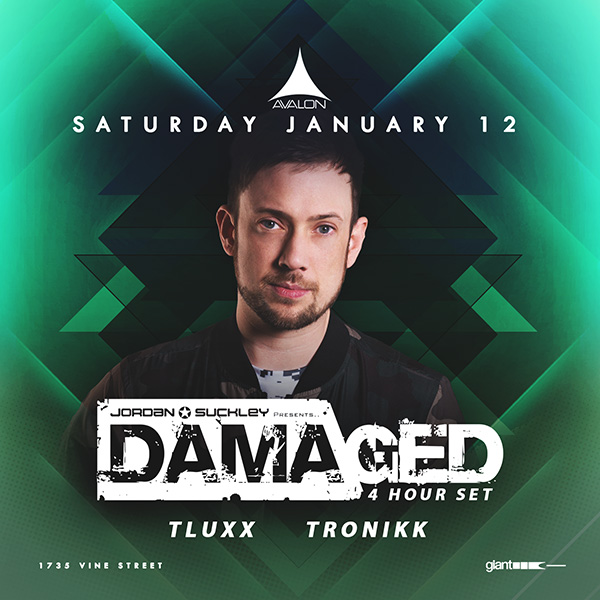 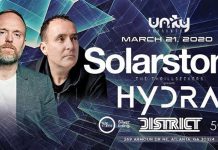 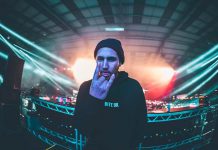 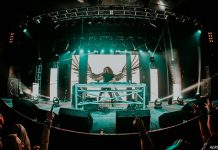 Win Tickets to Catch Sullivan King at The Fonda Theatre