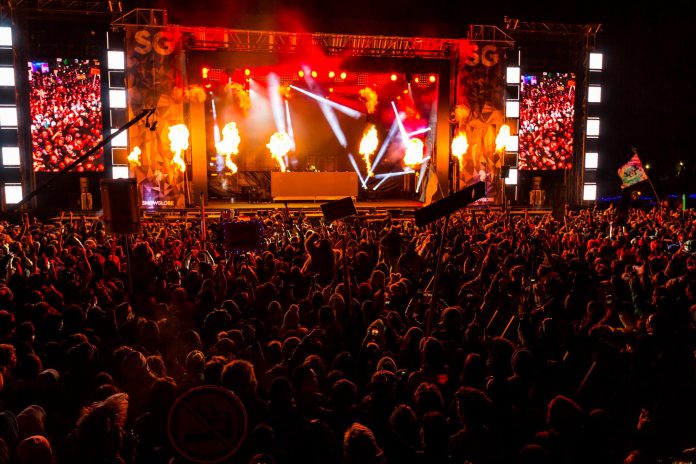 Just when you thought SnowGlobe couldn’t get any better, they’ve diversified the lineup and blessed us with the one and only Kaskade.

With less than two weeks until the eighth edition of SnowGlobe Music Festival, attendees just got a special surprise this morning with seven new additions to the lineup. Initially featuring a heavier electronic lineup, SnowGlobe now boasts some huge names in the hip-hop world including Tyga, G-Eazy, Rae Sremmurd, GoldLink, Ashe, and Franklin Watts. Not to mention, electronic music lovers will be ecstatic to hear that Kaskade is joining the ranks of an already unbelievable 2018 edition.

Still undecided about heading to SnowGlobe this year? Single Day tickets and Last Chance 3-Day GA passes are still on sale via Eventbrite – get them while you can!

Touching down in South Lake Tahoe this December 29-31, 2018, SnowGlobe is set to bring all the best winter vibes and some serious beats to your New Years celebration. The first year of their new partnership with MTV, it will be interesting to see if there are any noticeable changes in the festival experience itself on the new horizon.

Not only has SnowGlobe announced expanded artist offerings, but they’re bringing us some afterparties you won’t want to miss!

Just because the music stops on the main festival grounds doesn’t mean that the beats won’t be going deep into the night. Icing the cake for the festival are a series of Late Nights after parties that will surely appease just about any fan of electronic beats. Takeovers by brands like Brownies & Lemonade and standalone shows from acts like 1788-L, Justin Jay with Sacha Robotti, Walker & Royce, Ekali, and more will be must-attends.

The Late Nights are hosted on December 29 and 30, check out the full list of lineups below to see if your favorite artists will be taking the stage!

Tickets for the SnowGlobe Late Nights are available now via Eventbrite, grab your’s today before it’s too late!

If things couldn’t get more exciting, a wide array of athletes are set to dazzle on SnowGlobe’s “Big Air” slope near the main stage.

Pro and amateur snowboarders and skiers alike will be performing a variety of 540s, 720s, corks, flips, spins, and grabs on the lit-up slope, providing some jaw-dropping entertainment between sets. For the past eight years, On Course Events has been building and curating the Big Air Exhibition, and it has always been nothing short of incredible. Truly a unique and exciting festival visual experience! Check out the full list of skiers and snowboarders below and get excited to witness some incredible athletes in action. 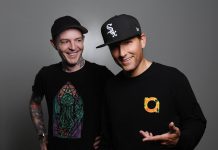