Get Warmed Up for Electric Paradise 2018 with KSHMR 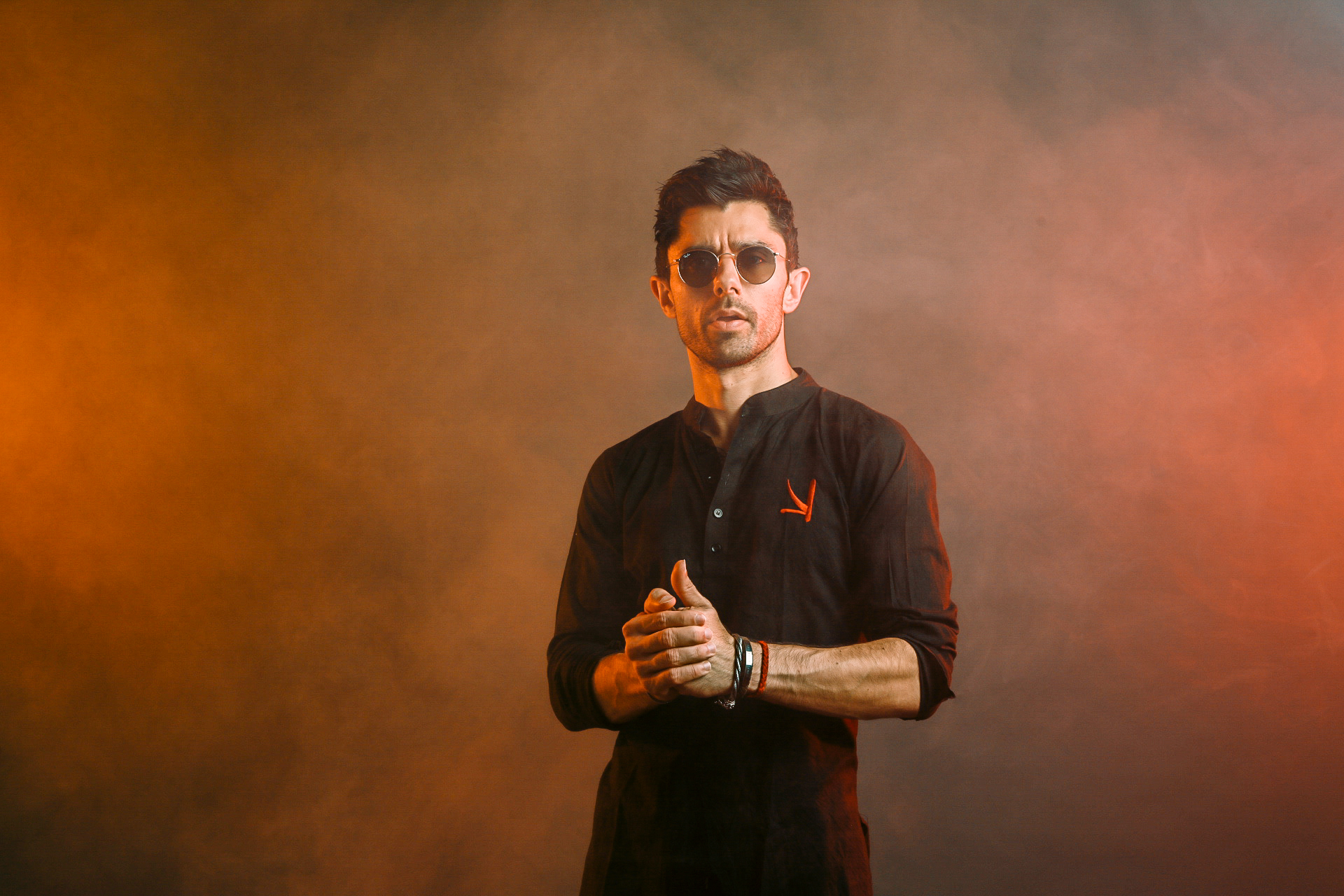 KSHMR has given us some of his top tracks to get his fans ready for his performance at Electric Paradise this year!

Known for producing some of the most high energy, big room house tracks today and bringing his larger than life sound to stages around the world, KSHMR has truly left his imprint all over the scene. Whether he’s working with other artists like Firebeatz, Snails, and Tiësto or releasing tunes on his own, it is hard to find a mainstage set where a track he has touched hasn’t been played.

Taking the stage this year at major festivals like Tomorrowland, AMF, and Alfa Future People, he also spent this fall traversing North America on The Giant Tour. This month he has his sights set on breaking the winter chill at Electric Paradise in the Dominican Republic and provided us with some tunes to get you warmed up for his set. Stream the playlist on Spotify below!

“Excited to travel to Cap Cana in the Dominican Republic for Electric Paradise Festival. I am looking forward to performing on the beach for all of my fans.”

Set to be hosted on December 22, Electric Paradise 2018 will see KSHMR join Don Diablo, Disclosure, Vini Vici, and more at Cap Cana in the Dominican Republic. Tickets are available now, so head over to ElectricParadise.com to get a look at the full lineup and grab your passes today!