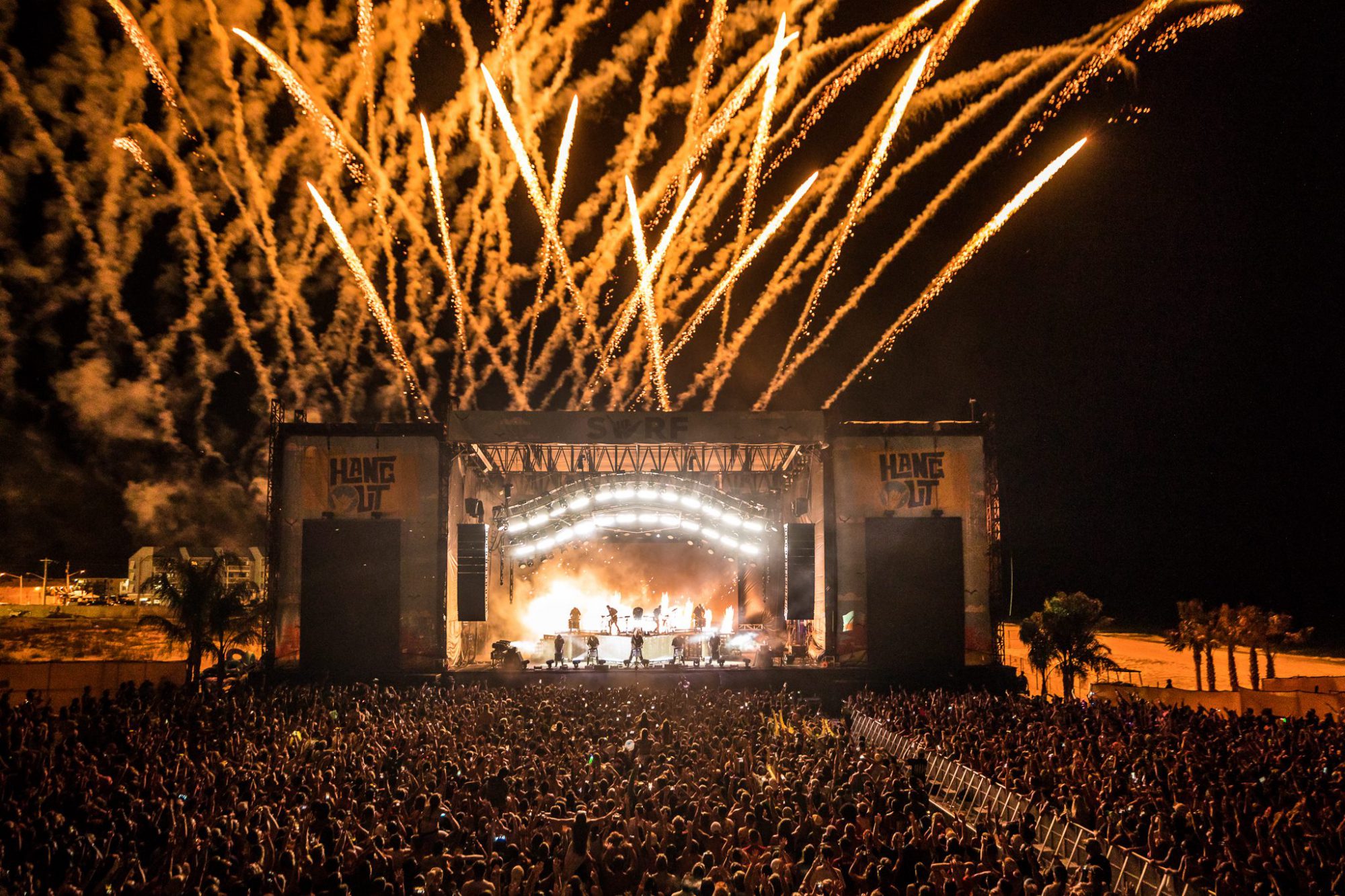 Travis Scott, Diplo, Cardi B, Kygo, and more are set to take the stage at the upcoming edition of Hangout Fest in Gulf Shores, Alabama!

Are you ready to kick it with your best friends at Hangout Fest next year? This one of a kind music destination brings quality artists from the rock, hip-hop, and electronic scenes and pairs them with a stunning venue on the Gulf of Mexico. Hosted over the weekend of May 17-29, 2019, this will be a festival you won’t want to miss if you’re looking for a unique experience to start your summer right.

Today, Hangout Fest announced the lineup for their 2019 edition and it features a wide array of artists that will surely pique the interest of many. Headliners Travis Scott, The Lumineers, Khalid, Vampire Weekend, Cardi B, and Kygo show off the diversity that the rest of the brings with it.

When you scratch below the surface level, the lineup gets even better with some solid acts you’ll want to catch like Diplo, Jungle, Alison Wonderland, and Gorgon City. You also can’t ignore the inclusion of some notable names in house music like Justin Jay and Moon Boots, as they’ll be rocking the stage with their beats as well.

Tickets for Hangout Fest 2019 go on sale Tuesday, December 4 at 10am CST/11am EST via www.hangoutmusicfest.com/tickets/. 3-Day GA Passes start at $259 and VIP Passes begin at $1,099, with plenty of packages for those looking to have an even more luxurious experience available as well. 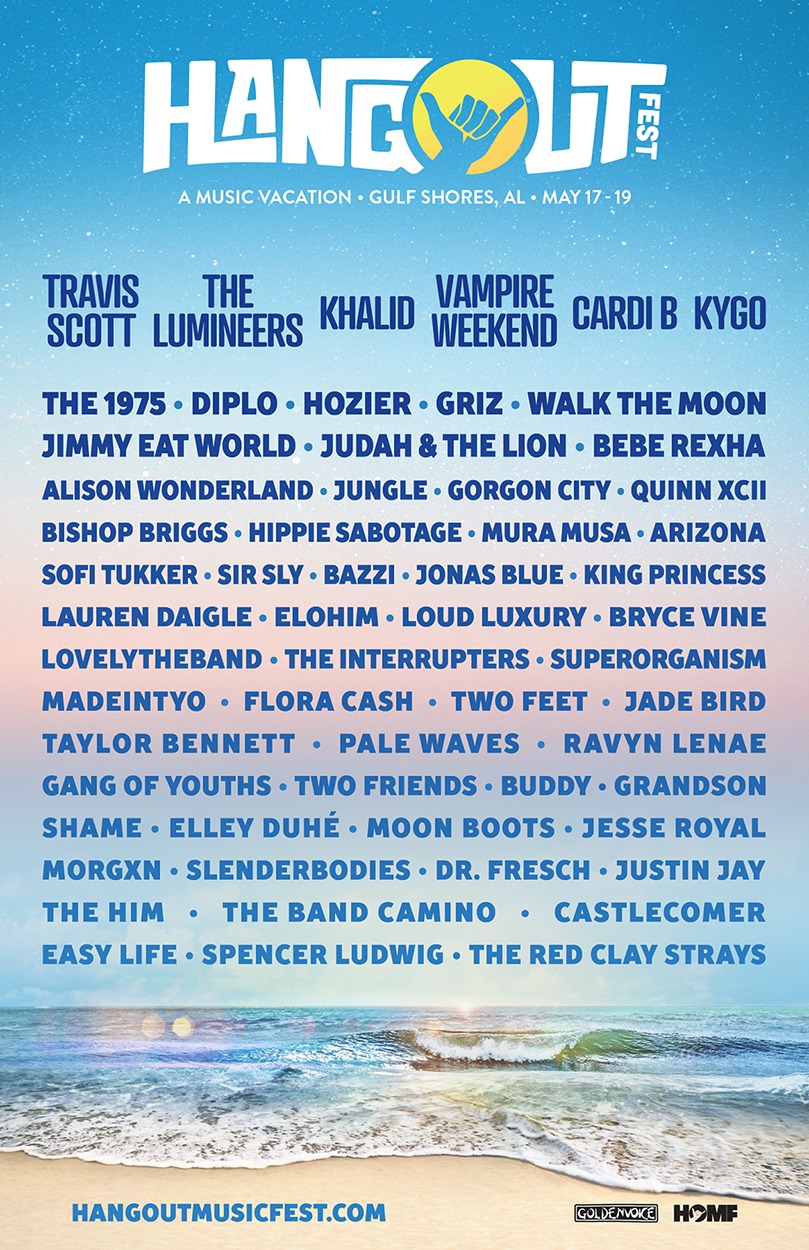