After a successful inaugural edition of EDC China earlier this year, Insomniac has returned to the country for a second helping with the announcement of EDC Guangdong 2018!

While the end of 2018 is quickly approaching, Insomniac isn’t showing signs of slowing down anytime soon for the winter months with the announcement of their return to China next month. After bringing the Electric Daisy Carnival brand to Shanghai for the inaugural edition of EDC China, they now have their sights set on giving the country a second helping with EDC Guangdong.

Partnering with Zebra Entertainment Enterprise to put the show on at the grounds of the Chimelong Ocean Kingdom on November 24-25, this edition of EDC will surely be a memorable one. Known as one of the world’s largest marine theme parks, the venue will be transformed into an experience of a lifetime with immersive decor and art installations, theatrical performers, and of course Insomniac’s signature stage designs and production elements.

EDC Guangdong will feature three stages paired with one of the art cars from Insomniac’s fleet to provide the stage for both international and local artists. The debut of EDC China saw artists like deadmau5, Alison Wonderland, Marshmello, and more take the stage, so be prepared for a show of epic proportions next month and stay tuned for the lineup!

Tickets for the debut edition of EDC Guangdong are available now with GA beginning at ¥780 and VIP starting at just ¥1,480. Grab them today by visiting guangdong.electricdaisycarnival.com/tickets/ and let us know what you’re most excited about for this upcoming edition of Electric Daisy Carnival in the comments! 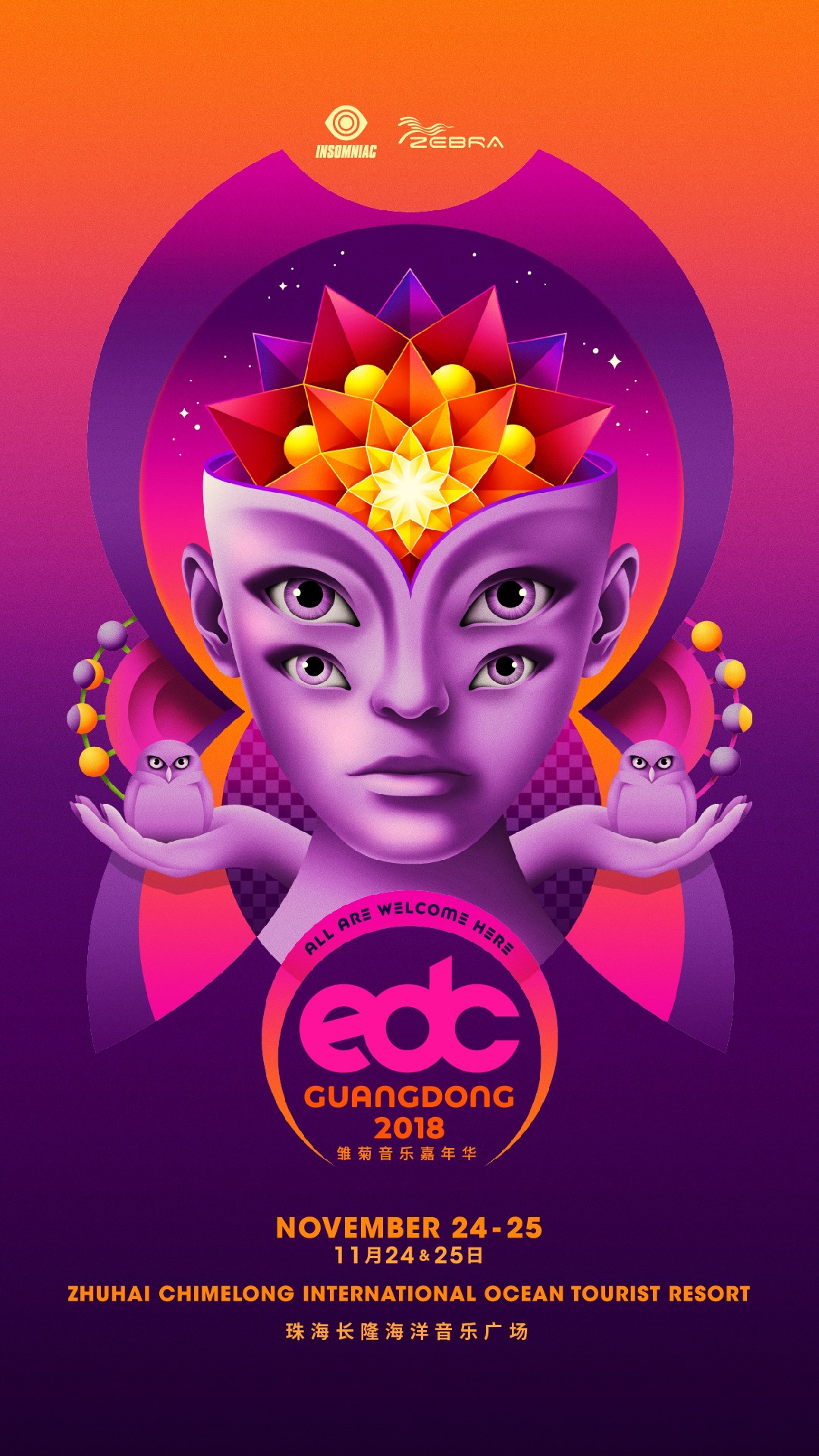 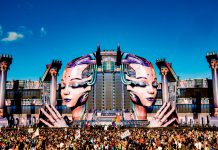