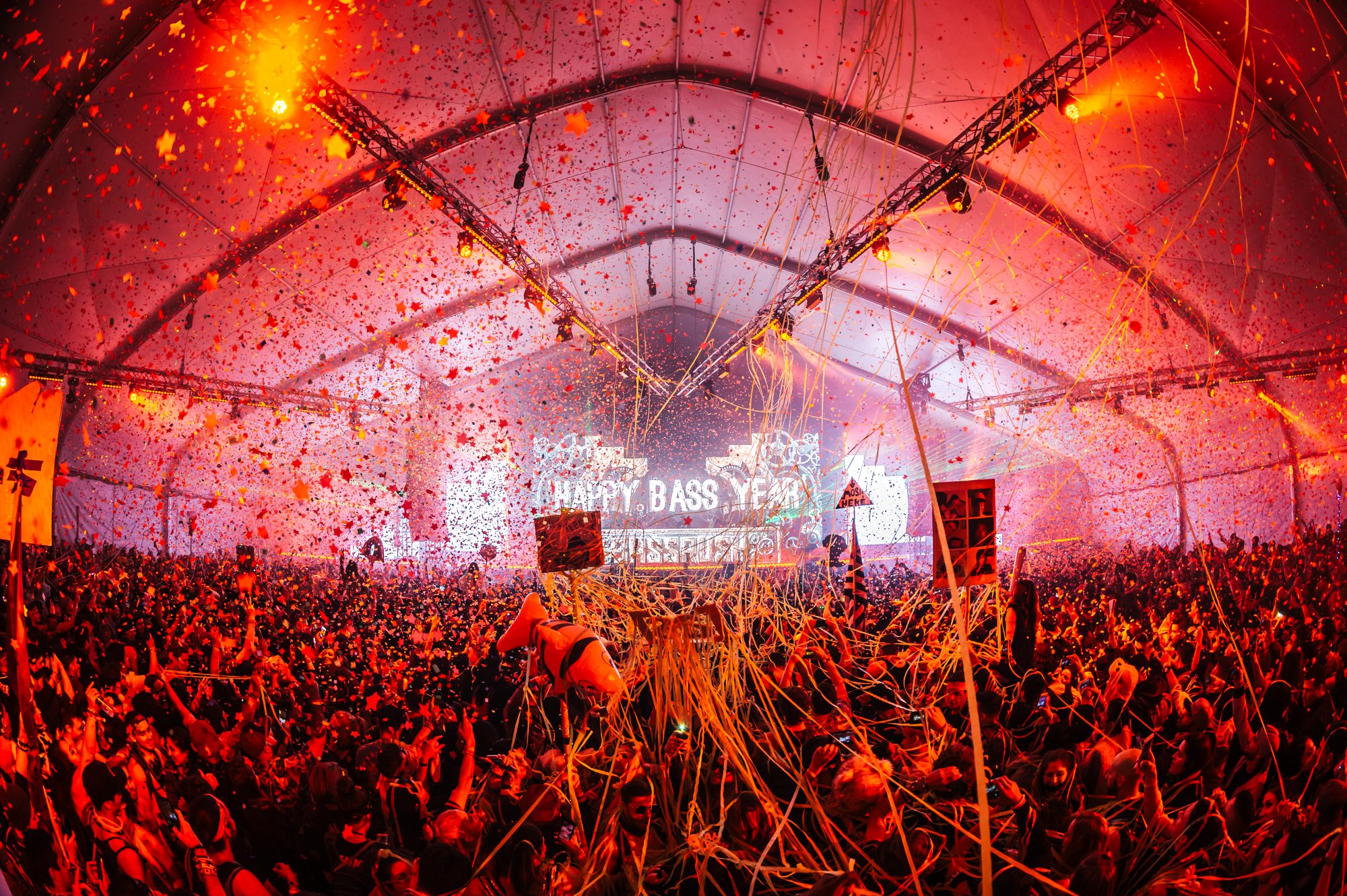 The largest New Year’s Eve party on the West Coast is back for their fifth edition this year. Will you be saying goodbye to 2018 with your rave family at Countdown NYE?

After teasing fans on social media with some alien transmissions that alluded to the return of Countdown NYE this year, today marks the official announcement that the festival will be returning once again. Celebrating their fifth edition at the NOS Events Center in San Bernardino, CA, this now-single day event is set to be one of the best ways to say adios to 2018 on Monday, December 31.

Aside from the event celebrating five strong editions, this year will see Countdown NYE bring brand new thematic elements to the table as Insomniac clearly intends to blast attendees off into outer space. Upon entry attendees will be dancing the remainder of the year away surrounded by interstellar decor at four, brand-new stages featuring unforgettable performances.

Related: Read how we said sayonara to 2017 at Countdown NYE last year for a look at what’s in store for the upcoming edition!

Whether you’re getting down at The Mothership, The Nebula, Area 51, or the Twilight Zone, each stage will surely bring you to a bliss-like state as you explore the galaxy and beyond. While we have yet to hear any news surrounding who will be taking the stage at the event to ring in the new year, if the previous years are any indication we can expect to see some quality names in the realm of house and bass music take the stage.

While this year has seen a decrease in the number of days that are being offered, those who are looking to make their New Year’s Eve celebration a weekend-long experience can check out Audiotistic SoCal as well. Set for December 29, it is the perfect addition to a fun-filled weekend full of sick beats and epic performances. 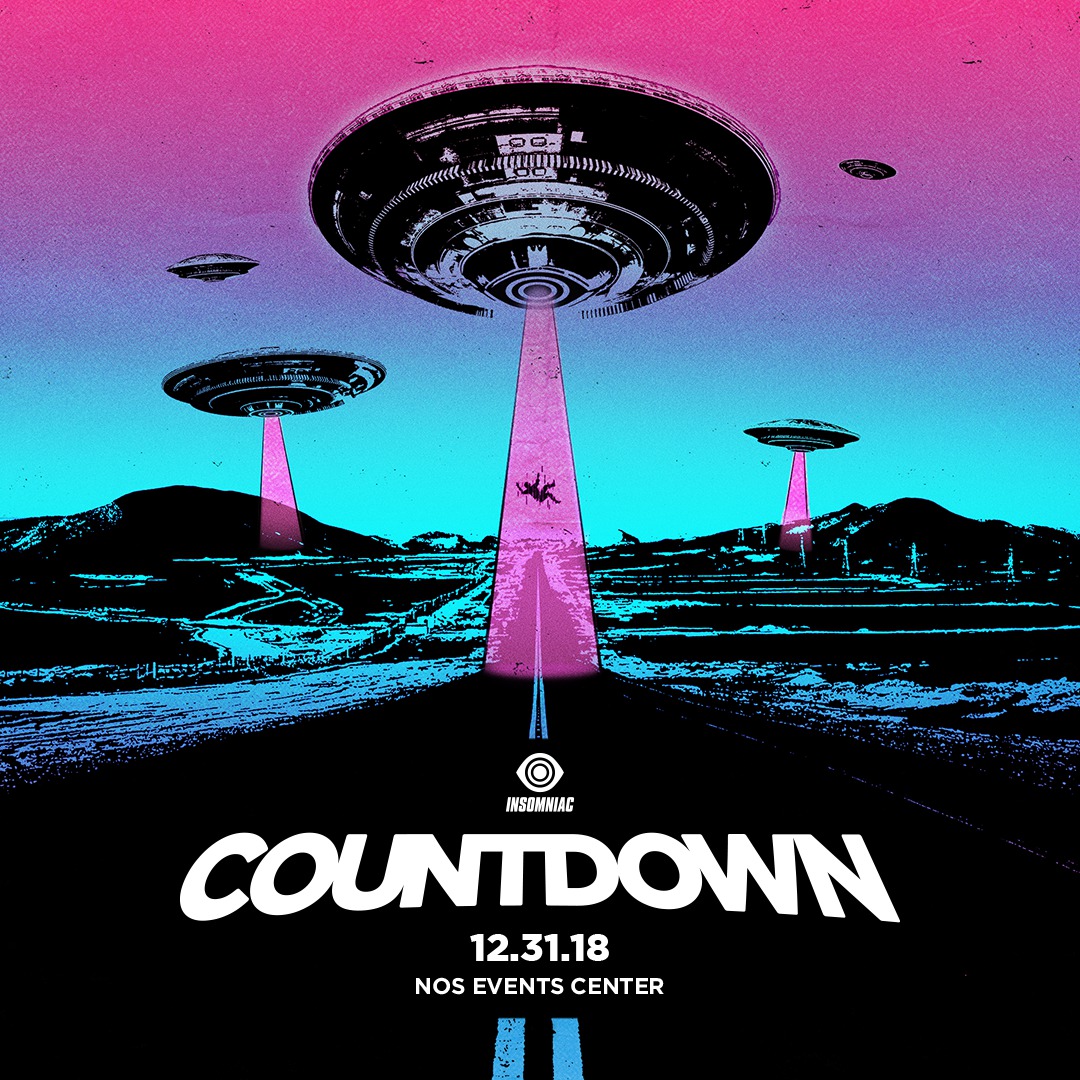