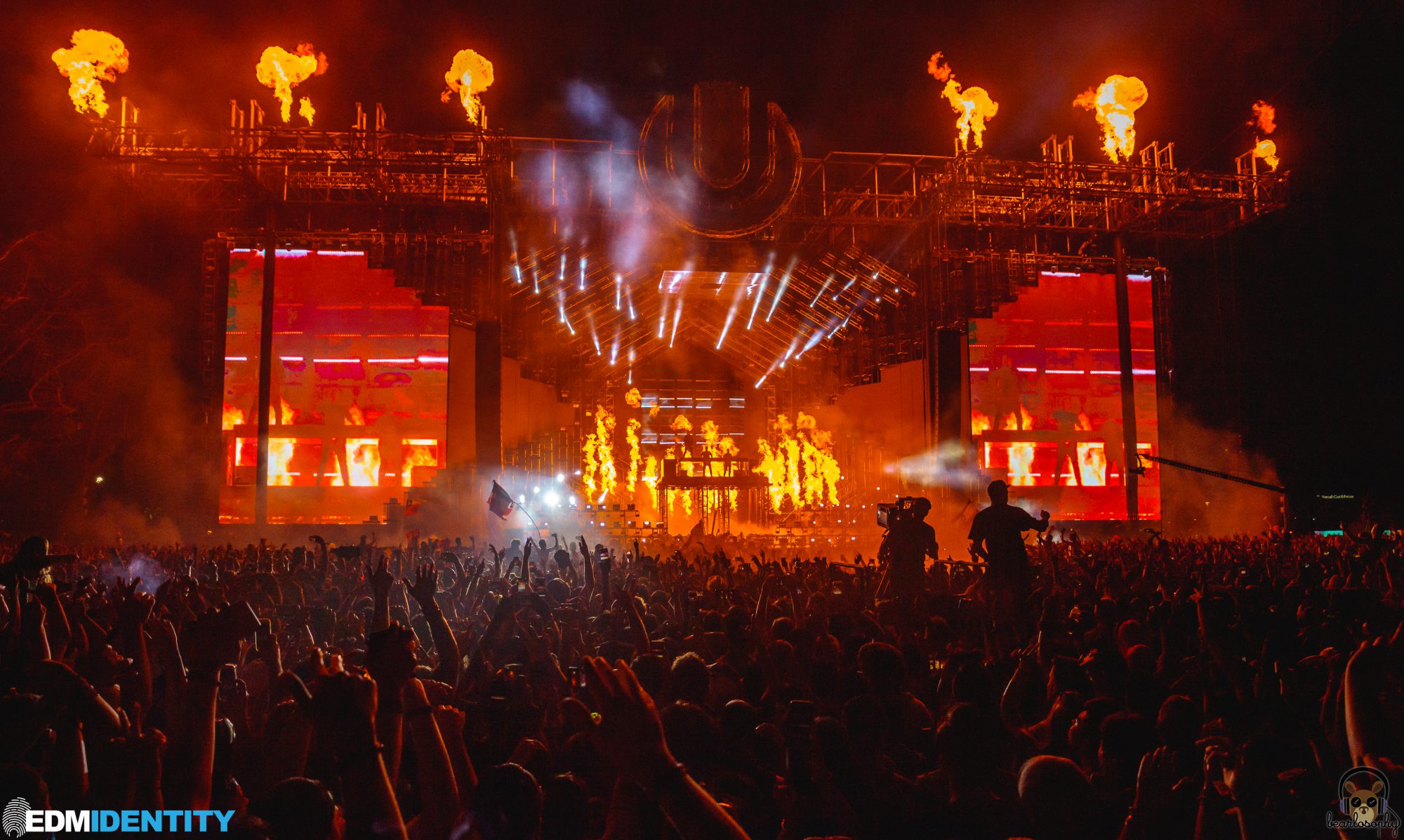 After teasing us endlessly this year, it seems as if we’re getting closer to a major announcement from Swedish House Mafia!

Ever since Axwell, Sebastian Ingrosso, and Steve Angello took the stage together for the first time since 2013 at Ultra Music Festival in Miami earlier this year, the rumor mill has been churning surrounding the return of Swedish House Mafia. Whether it was comments made by the members or the chatter about their merch that went on sale, it has been a hype train that many have climbed on board. Today, another exciting element has appeared on their website, giving fans something new to dissect online, a countdown timer that is set to end on October 22 at 10am UTC.

In the past few months, there has been a serious increase rise in hype surrounding the return of one of dance music’s most iconic trios. Posters have been spotted in Stockholm and London, and members of the group have all mentioned their return in some way. Most recently at Ultra Mexico, Steve Angello stated to the crowd “Mexico, I’ll see you next year with Swedish House Mafia.” Whether that means they’ll be touring the world separately or taking the stage at festivals like Ultra or even EDC, only time will tell.

Regardless of what the end of the countdown timer brings with it, we are excited to see what is in store for the return of Swedish House Mafia in the future. Stay tuned as we’ll keep you updated with the latest news as it surfaces, and make sure to visit their website to sign up for the newsletter!

What do you think the timer on the Swedish House Mafia website ticking down to? Let us know in the comments!