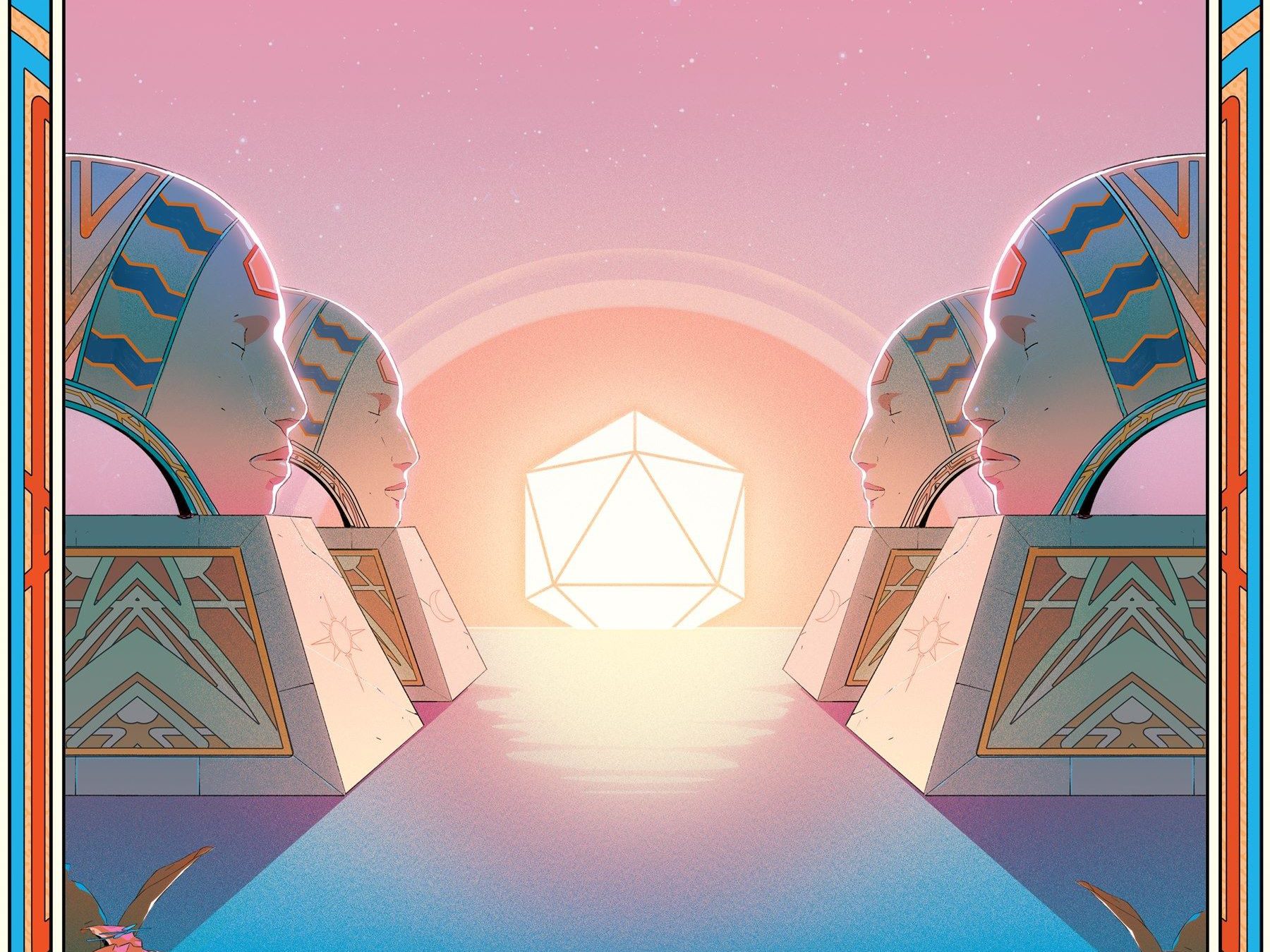 We’ve been begging for it for years and it’s finally here – Foreign Family Collective’s very own festival, Sundara!

ODESZA has touched countless lives with their music and performances, and now they’re taking things to a whole new level with their very own music festival Sundara, taking place for the first time in March of 2019! Their label Foreign Family Collective has worked with some of dance music’s most successful acts of late, leaving a massive mark on the dance music scene.

Taking over Mexico’s renowned Riviera Maya on March 13 – 16, 2019, the lineup for Sundara dropped alongside the announcement of the destination festival. Foreign Family Collective members like Rüfüs Du Sol, Jai Wolf, EVAN GIIA, and Kasbo, will be taking the stage, and will be joined by some heavy hitters like RL Grime and Alison Wonderland as well. ODESZA has announced that they will be performing three massive sets at the festival, which will complement the two sets that each artist billed will be playing. Stay on the lookout for special b2b sets and daytime pool party sets as well, as this will surely be an experience of a lifetime for die-hard fans of the collective.

When thinking about the transformative experiences I’ve had when seeing ODESZA and the other Foreign Family Collective artists live, I can only imagine what this would be like in a festival created specifically for their vibe. Packages for Sundara stretch across the Barceló Maya and Barceló Palace resorts to offer attendees an all-inclusive experience that includes lodging for 3,4, or5 nights, food, drinks, and plenty of daytime activities. Enhanced experiences will be offered as well, along with quick trips to iconic locations in the region to explore.

Tickets to Sundara Festival go on sale Tuesday, October 23 at 1pm ET. Head to sundarafestival.com for details surrounding the packages, and don’t forget to RSVP on Facebook for the latest updates and information surrounding Sundara! 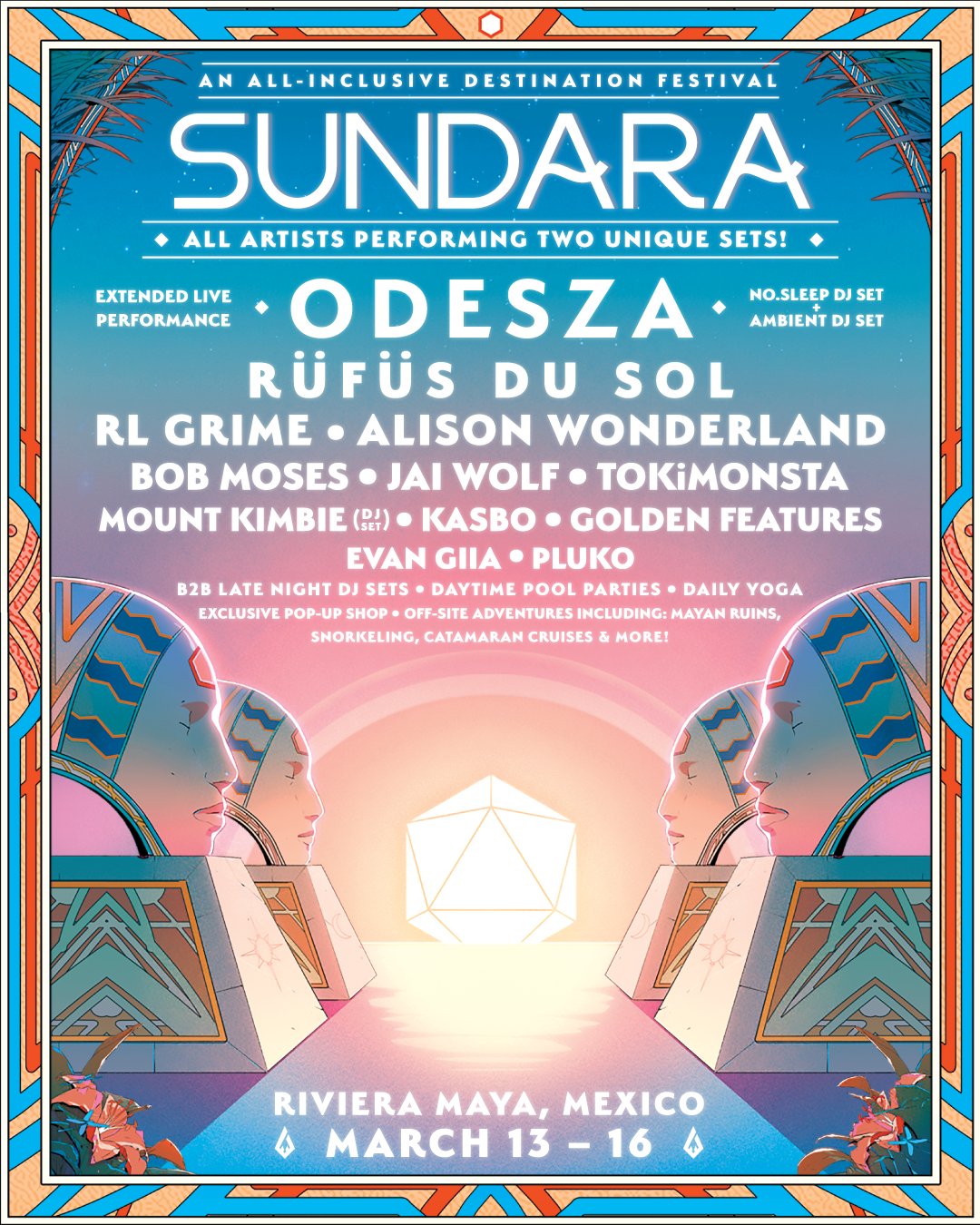