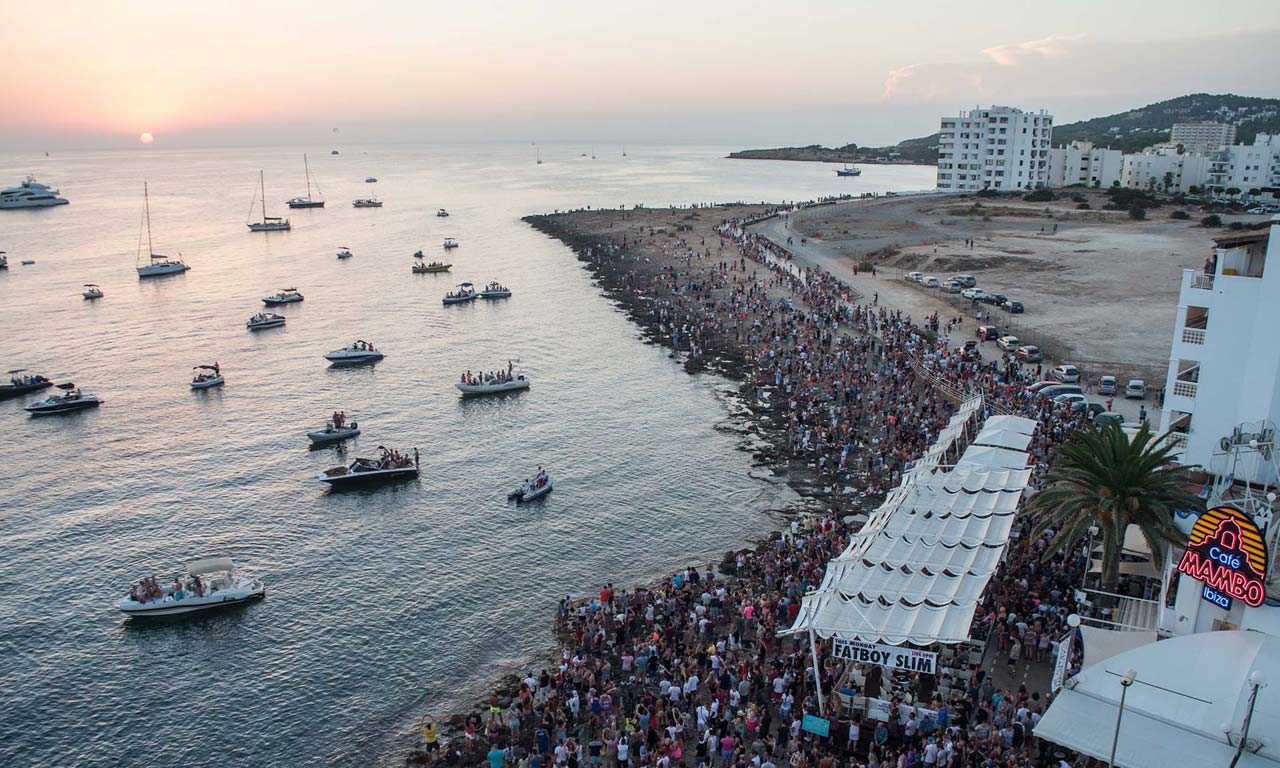 Ibiza Residents continue to struggle with new island noise laws, and it affects your experience!

All is not perfect on Ibiza despite its status as the world’s clubbing and dance music cultural mecca, as not all parties are keen on the changing legal landscape experienced this year. For all the glory venues that operate with open-air terraces: the former Space (R.I.P. Space Terrace), Café Mambo, Café del Mar, Ushuaia, and DC10 to name a few, the island’s new noise ordinances have brought new hardships this season.

The heritage that these venues established within the industry lies deeply rooted in all the island’s music outlets, and that heritage is in jeopardy: recently established laws governing open air noise restrictions may destroy one of the world’s most unique clubbing atmospheres.  Dedicated to helping fight the good fight for music lovers is Musica Si En Ibiza.  Let’s examine why they have to exist first, and then discuss their campaign.

In the height of last year’s season, the governing council in the municipality of Sant Josep de sa Talai brought forth legislation that limits the loudness, as measured in decibels, that outdoor venues could produce.  Given the bohemian culture of music on the island and how heavily venues rely on their tourist attractions, the new laws made profound impacts on the operational viability for many venues going into this year.

The new noise restriction laws set a dangerous precedent for many venues by capping noise levels at 65 decibels.  Enforcement on much of the island has been swift for the open-air establishments. Venues like Café Mambo and Café del Mar in Sant Antoni de Portmany, the beach clubs of Playa d’en Bossa, and the communities in Salinas, Cala Bassa, and Cala Jondal have all felt the struggles on their revenue this season.

Related: Check out our interview with The Mambo Brothers for a unique perspective on the culture of clubbing on Ibiza.

Enter new protest videos that showcase the culture and the issues at play.

In light of this, the local community began a new campaign to fight the regulations they see as killing a major aspect of the island’s cultural heritage.  Musica Si En Ibiza (or Yes to Music in Ibiza) sprung up to rally the call and bring reason to the new regulations. 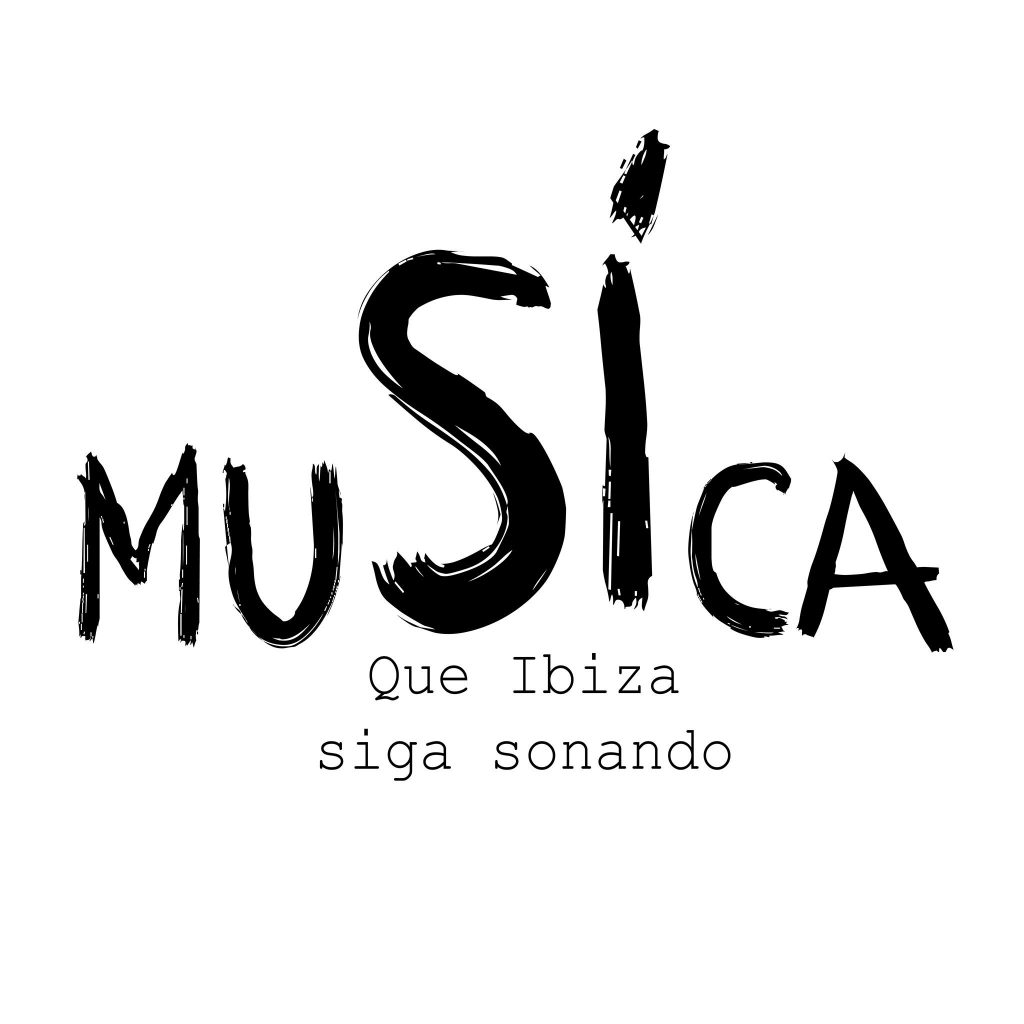 Since its formation, two separate videos have gone viral to fight the awkward implementation of noise restrictions.

The first speaks to the island’s culture and heritage and appears below. The video is filled with heartfelt commentary that exudes from the residents who live or die by the ability to see the island’s music scene flourish.

In their second protest video, the community on the island compares the insanity of the noise requirement to common sounds heard every day.  When you hear the difference the 65db noise limit imposes compared to the sound of the jets at the airport (100db), a vacuum cleaner (80db), and general traffic noise (75db) juxtaposed with the sound of crowds (coincidentally also 65db), you realize how incredibly difficult it is for the venues that thrive on music to cope with the limit.  What draws folks in when the music is as loud as their conversations? See the second video below.

The outcome of these regulations is not sustainable for the musical culture Ibiza has worked so hard to build.

In light of the law, enforcement has been swift. Many venues had to install “noise limiters.” Others now suffer the loss of hours of operation. For example, if you have an open-air terrace, shut it down by midnight.  Was your business open until 5 A.M. and playing music? That is no longer allowed: if you are in a “Special Acoustic Protection Zone” like the West End in Sant Antoni de Portmany you have to close no later than 3 A.M. In a community where things typically begin around midnight, losing those three hours of business hurts.

There is also the odd issue of impartial citations against some of the island’s newer establishments.  Reports have surfaced that newer venues like Ushuaia have violated the noise limit and may not have been cited, unlike other venues.  While we have not been able to validate these reports, if this practice has been put into place, it is indeed concerning. With the island’s mega-club in a state of flux overall, the last thing the community needs is a corruption case underlying the venues that share the music we all have such passion for.

Are rough seas ahead?

While the impact is still being measured, it is clear that many venues and communities have been affected by the application of these new regulations in negative ways.  What will come of the Musica Si En Ibiza movement and what impacts it will have on the long-standing traditions of music culture on the island is yet to be seen. However, it is clear that the voice of the island has spoken – people want the music and they do not see it as noise.

For more information on Musica Si En Ibiza check out their Facebook page and show your support!