Outside Lands 2018 is just around the corner, and these are the artists you cannot miss!

Outside Lands 2018 makes its way back to Golden Gate Park during the weekend of August 10 – 12 and will host headliners The Weeknd, Florence + The Machine, and Janet Jackson. The lineup goes much deeper than that with highly anticipated supporting sets from Odesza, DJ Snake, Big Gigantic, Tycho, and many more. In addition to music, attendees can look forward to comedy, speakers, art, gourmet food and drinks, art, and the first-ever cannabis-focused area at a major U.S. music festival.

If you haven’t seen the daily lineups, be sure to look into them before the festival so you don’t miss your favorite artist. Also, if you have no idea who you want to see or are looking for insight, check out my top artists to see at Outside Lands 2018!

Zach’s Top Artists to Catch at Outside Lands 2018 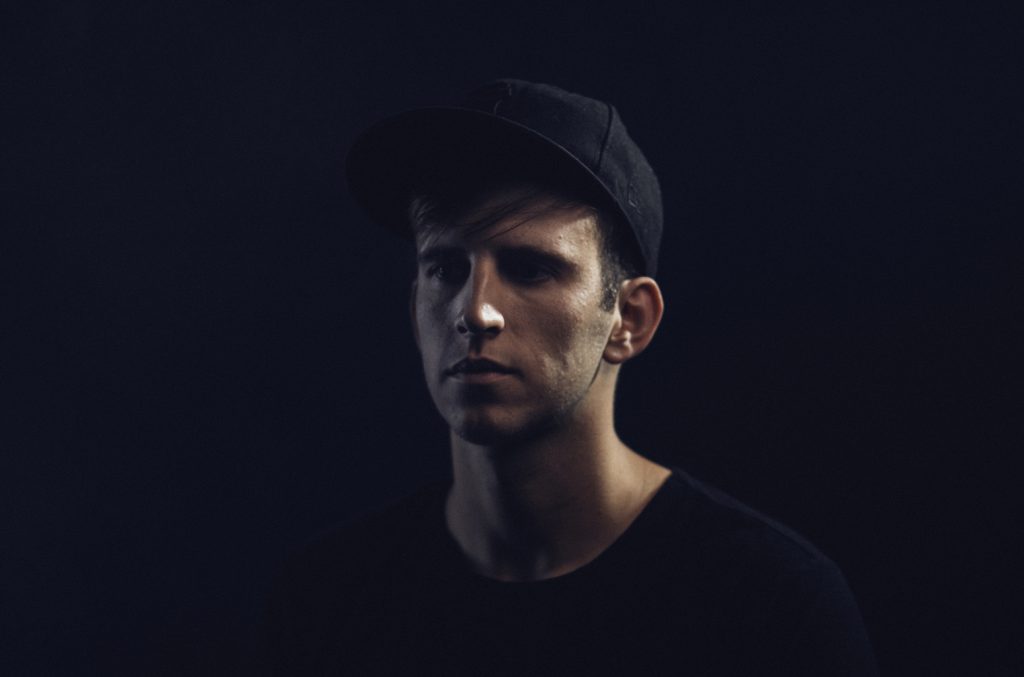 Illenium has undoubtedly taken huge leaps in the electronic music scene the past year. Playing the world’s largest festivals, this young producer’s sound has catapulted into the ears and hearts of many. Between his debut album “Ashes”, sophomore album “Awake”, and variety of remixes, the San Fransisco-native will have a heavy artillery of tracks to incorporate into his live set. Not to mention homecoming shows usually tend to be more special, so fans can expect a high energy set.

There is an overlap with Wolfgang Gartner, but watching Illenium perform everything live is an experience you cannot miss. Plus, you can always catch the beginning/end of Wolfgang at Heineken House and then head over to Illenium at Twin Peaks. Either way, make time for Illenium’s set at Outside Lands 2018! Your ears will thank you. 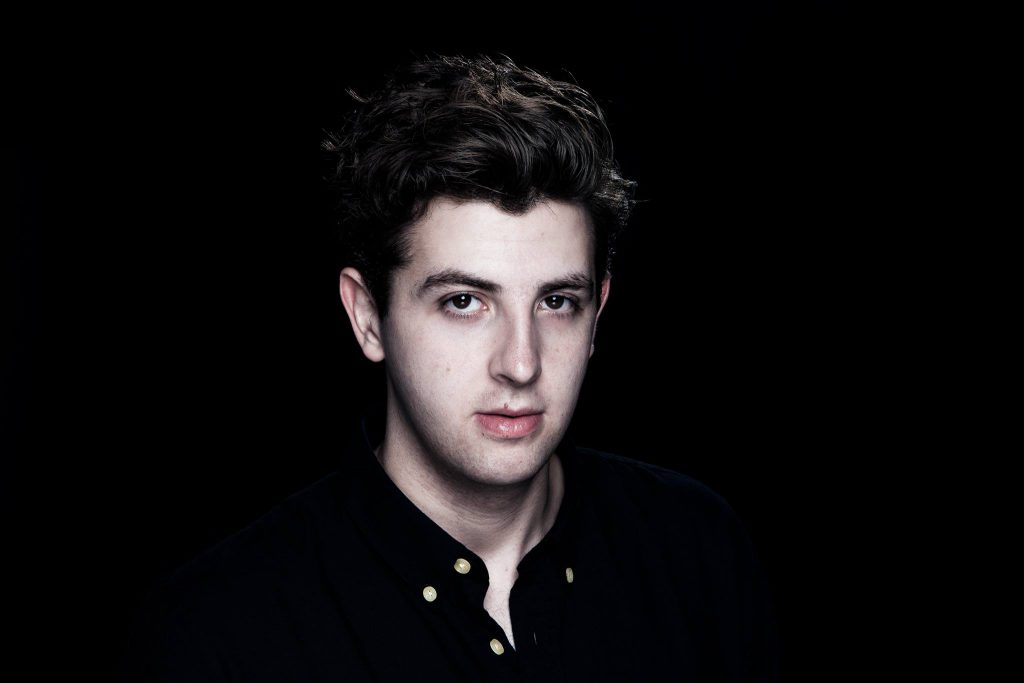 Jamie XX may fly under the radar for most, but he has been one of my favorite producers for a while. I originally came across his sound through The XX which peaked my interest and prompted me to dive deeper into his solo work. His solo productions are very vibey and much more electronic than the indie pop sounding XX. With the XX’s newest album “I See You” Jamie’s electronic influence is much more pronounced especially in the album’s popular single “On Hold”.

His most recent solo album “In Colour” was released in 2015 and received much acclaim across the globe. It was nominated for a 2015 Mercury Prize, MasterCard British Album of the Year at the 2016 Brit Awards, and Best Dance/Electronic Album at the 58th Grammy Awards. I highly suggest checking out Jamie XX’s set. Especially if you weren’t planning on it. I think you will be pleasantly surprised! 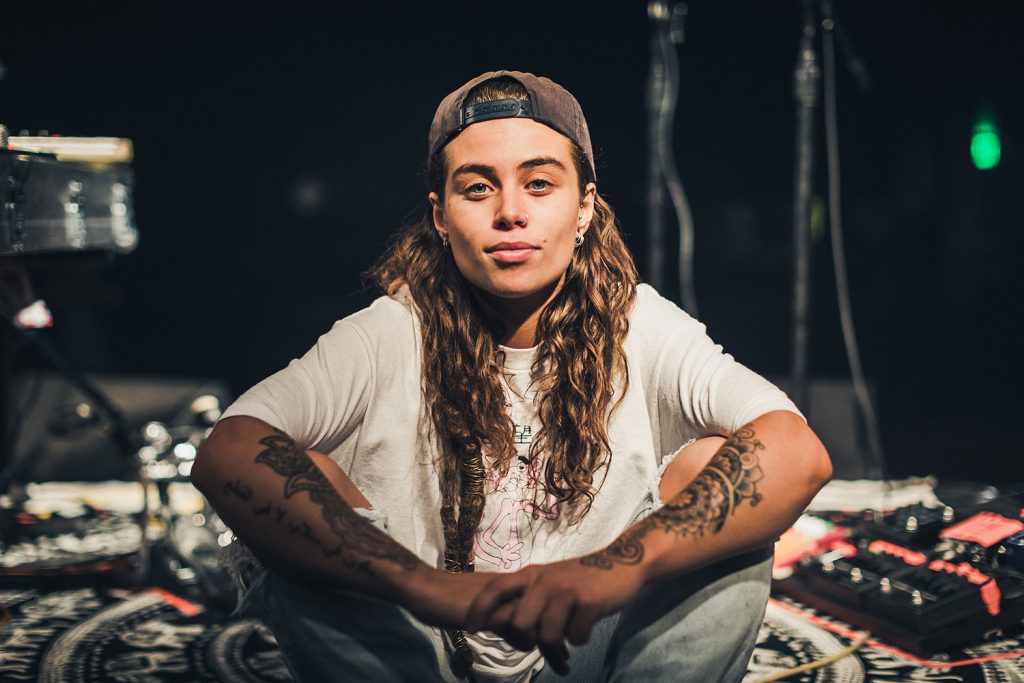 If Tash Sultana hasn’t been on your radar, please let Outside Lands be the place to discover her. The singer-songwriter and multi-instrumentalist began busking on the streets in Melbourne and has since garnered a worldwide fan base. Her ability to build and create a track sound by sound, looping different elements, and belting out passionate vocals is entrancing. She never plays the same set twice and rarely places a song the same twice making every show unique.

She performs with an infectious passion feeding off the crowd and reciprocating it exponentially as she shreds the guitar, drum pad, flute, trumpet, or anything she can get her hands on. She is a one-woman show with limitless talent. If you don’t believe me watch her perform “Notion” and remember 6:15 PM at Sutro. 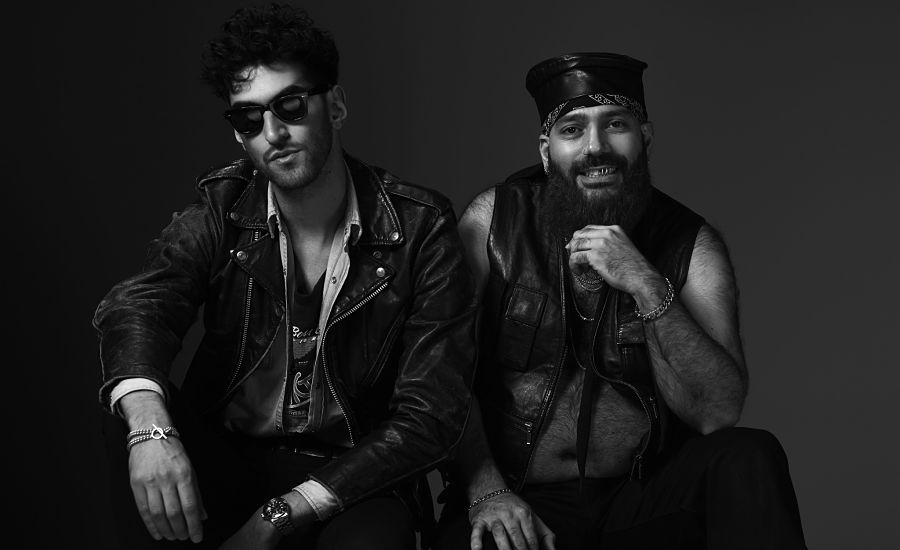 It has been a long four years since Chromeo released their last album. Well, wait no more, because the album and live show are here and were well worth the patience. The Canadian electro-funk duo has been brought their new live show to nearly every major festival since the release of “Head Over Heels” and has rocked every stage. Just when I thought I couldn’t like Chromeo anymore, they released tracks like “Room Service”, “One Track Mind”, and “Must’ve Been”. After listening to the album constantly since its release, I am convinced Dave-1 and P-Thugg wrote it about my life currently.

If you are trying to get a whole weekend’s worth of dancing in one set, don’t miss this set. There are bands that produce great studio music, and there are bands that sound better live. Chromeo has it all. If you are thinking of writing this set off because you have seen them before…don’t, and thank me later. 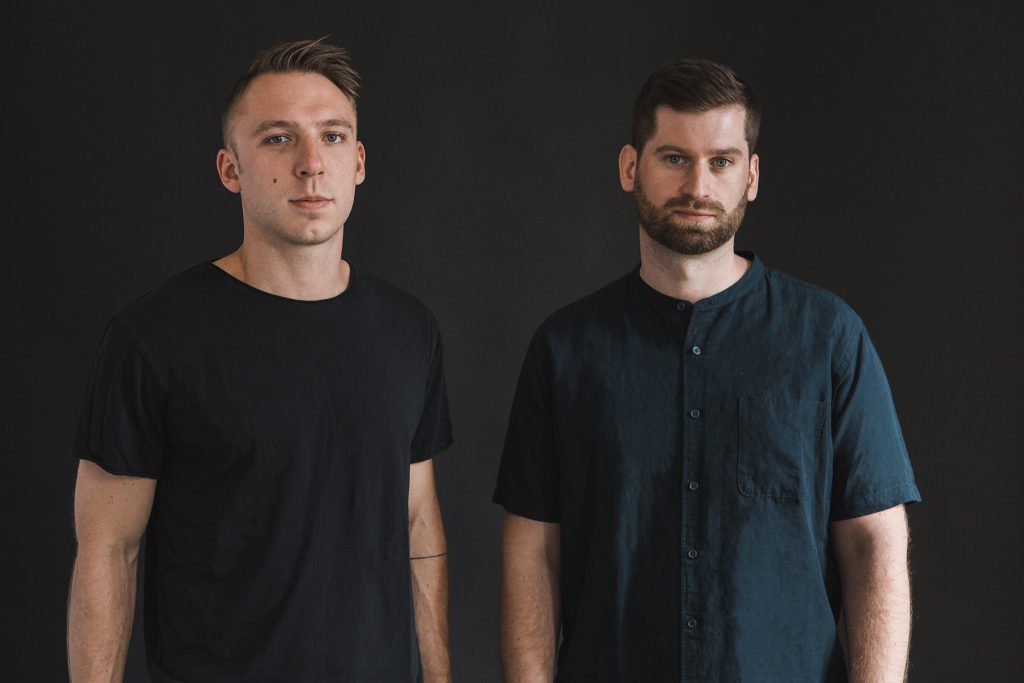 I have seen ODESZA’s “A Moment Apart” tour three times this year, and it’s the show I am chasing most in 2018. The album itself is a perfect collection of vocals, beats, sounds, and cinematic beauty, but the production takes their show to the next level. The Seattle-duo have the show rehearsed down to a T including guest performers, the ODESZA drumline, lights, lasers, crescendos, breakdowns, and everything in between. Each time I have seen the tour this year, I have felt elated and overjoyed by the vibe and experience they provide.

Do not miss your chance to see ODESZA bring their spectacular show to an already beautiful venue. Let the cosmic sounds and insane production carry you to another dimension while you dance the night away with thousands of other music lovers. There won’t be a better moment the whole weekend than seeing ODESZA for sunset at Lands End from 6:25 PM – 7:40 PM. 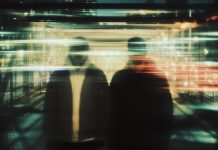 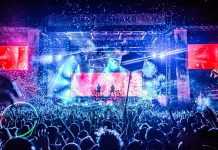 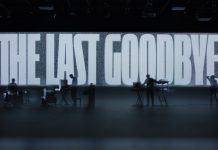