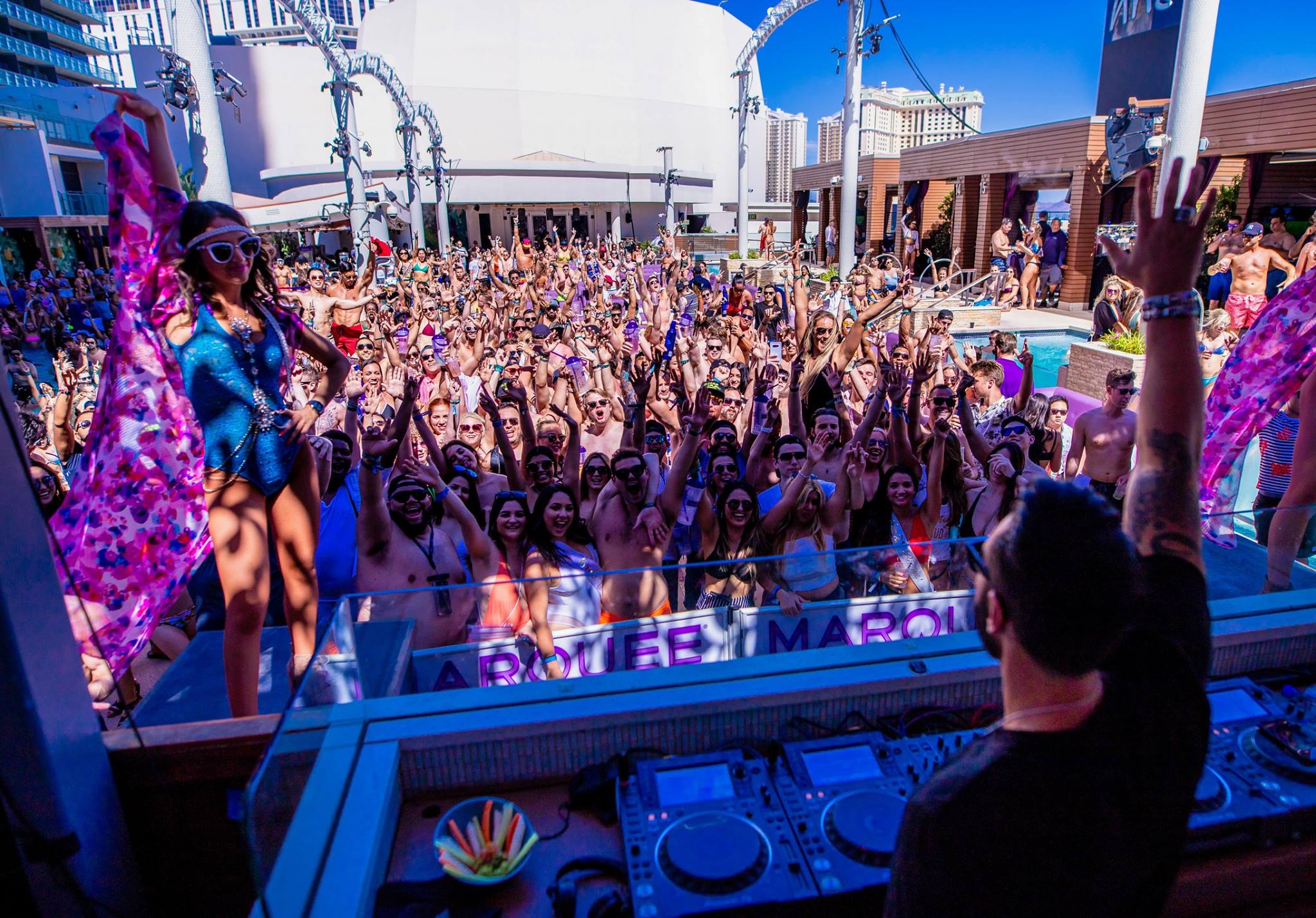 Marquee Las Vegas is playing host to plenty of big names during the month of August! Will you be catching a show in Sin City?

As the summer season winds down for many, things are still heating up at Marquee Las Vegas. All season long there have been countless performances that have kept crowds dancing away, and there are even more on the table in the month of August. Capping things off is a stacked Labor Day Weekend lineup of shows that you definitely won’t want to miss!

Marquee Dayclub is set to feature some epic sets from the likes of Tritonal, Nora En Pure, and Ghastly, while also bringing some mainstays like Andrew Rayel, Mustard, and more! If you’re looking to get down during the nighttime hours, Marquee Nightclub will be bringing in everyone from DVBBS and Fedde Le Grand to Travis Scott and NAS.

Check out the full listing with dates below and let us know who you’re most excited for this month in the comments. Access the full event calendars for Marquee Dayclub and Marquee Nightclub to purchase tickets!

Looking to book a table or cabana? Contact us via email to get things started!