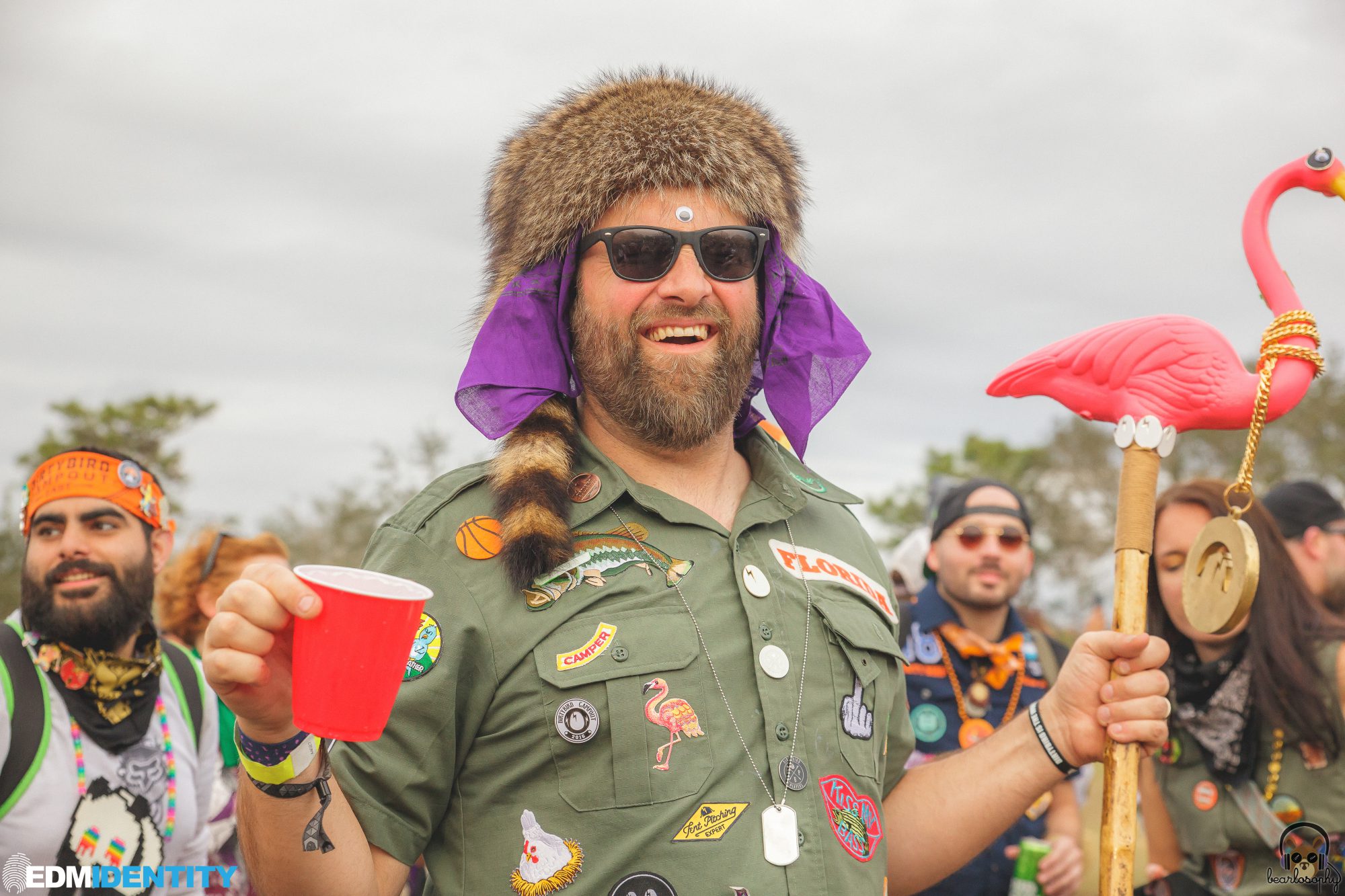 As many have begun making plans for the upcoming edition of Dirtybird Campout West Coast, Claude VonStroke took to Facebook Live to share some details!

This year has been a busy one news-wise for the Dirtybird Crew and their semi-annual Dirtybird Campout event. After announcing a move to a new venue in Modesto, California and dropping a sick lineup this week, many questions still lingered about this year’s edition of Dirtybird Campout West Coast.

Always looking to keep the communication flowing, fearless Dirtybird Leader Claude VonStroke took to Facebook Live to give some insight into Dirtybird Campout West and answer some questions from fans. We’ve compiled some of the most important info that came from the live stream, so check it out and watch the full video below!

Tickets for Dirtybird Campout West Coast 2018 are on sale now, so grab your passes today as they’re going quick!

Here are some of the major things Claude discussed during the Facebook Live session: