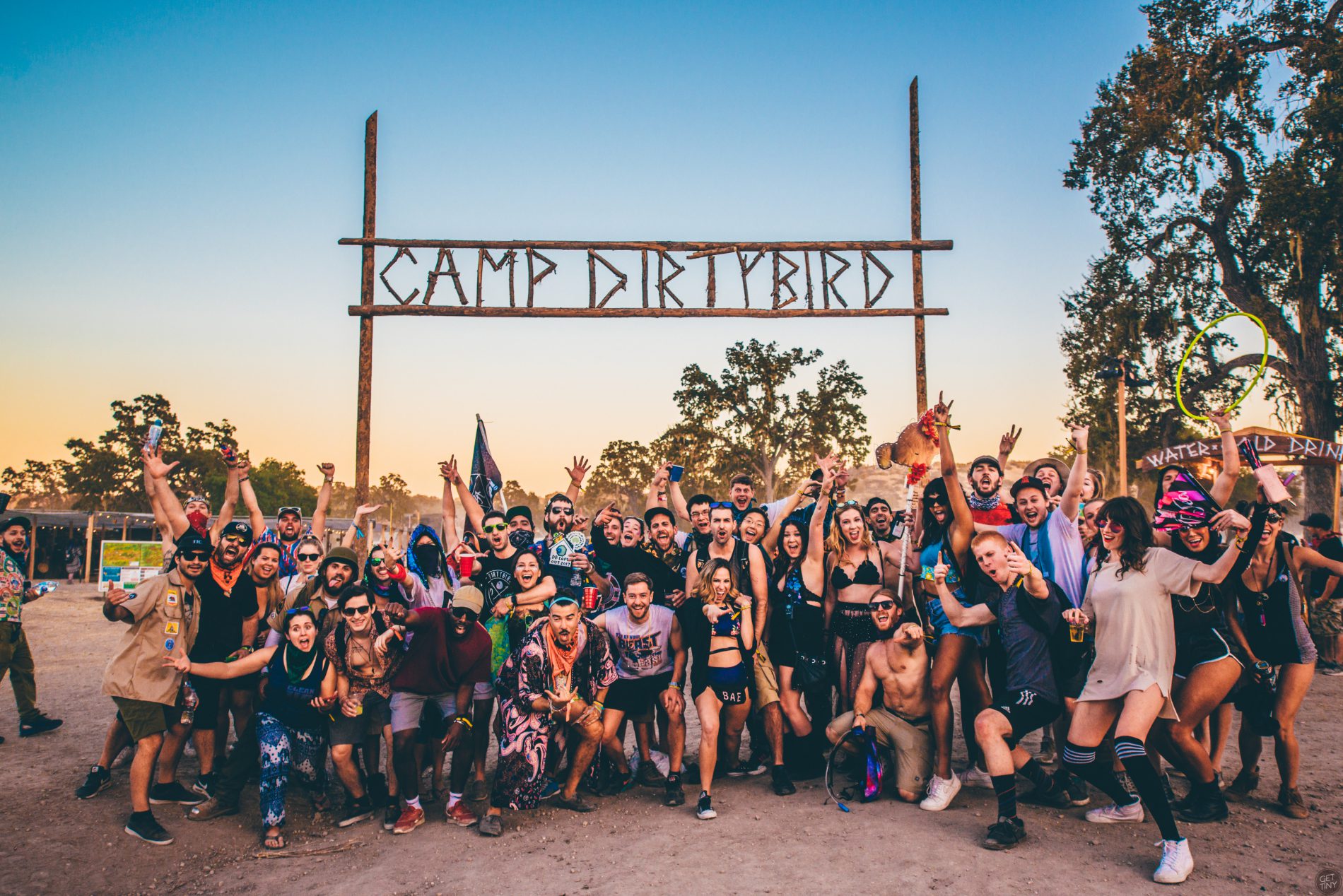 With a move to greener pastures on the horizon, Dirtybird has released their fourth annual lineup for Dirtybird Campout West Coast!

If you’re anything like us, then one of your favorite moments all season long is the announcement of the Dirtybird Campout West Coast lineup in the summer. Past editions have featured label favorites such as Claude VonStroke, Justin Martin, J.Phlip, and Shiba San alongside scene powerhouses Green Velvet, Mija, and the Mikey Lion, so we knew that this edition was bound to be terrific.

Well, the wait is over, and we couldn’t be more excited to announce that Big Daddy Kane, Catz N Dogz, Chris Lake, FISHER, Gorgon City, Patrick Topping, Roman Flugel, Walker & Royce and more will be joining us at Dirtybird Campout West Coast’s brand new home at the Modesto Reservoir in Northern California.

As if the stellar set of headliners wasn’t enough, there are plenty of excellent undercard acts to sink your teeth into throughout the three-day festival that run the gamut from hip-hop, house, techno, and bass. In addition, Dirtybird would not be complete without some titillating showcases that for this year’s edition include a live house music power session from Justin Jay’s Fantastic Voyage, the globally revered LA Sunday shakedown The Do-Over, NYC low-end label Worst Behavior and Christian Martin’s Trippy Ass Technologies!

But wait! There’s more! As always, our Dirtybird Camp Counselors have been locked in so get ready for some seriously fun social action as you stretch your competitive legs alongside Claude VonStroke, Justin Martin, J.Phlip, Christian Martin, Worthy, and Ardalan!

Tickets for the fourth annual edition of Dirtybird Campout West Coast are on sale now via Eventbrite, so make sure to grab yours while they’re still available. With a brand new venue featuring swimming, fishing, and boating, we’re sure this will be an edition of Dirtybird’s West Coast Campout that you absolutely won’t want to miss! 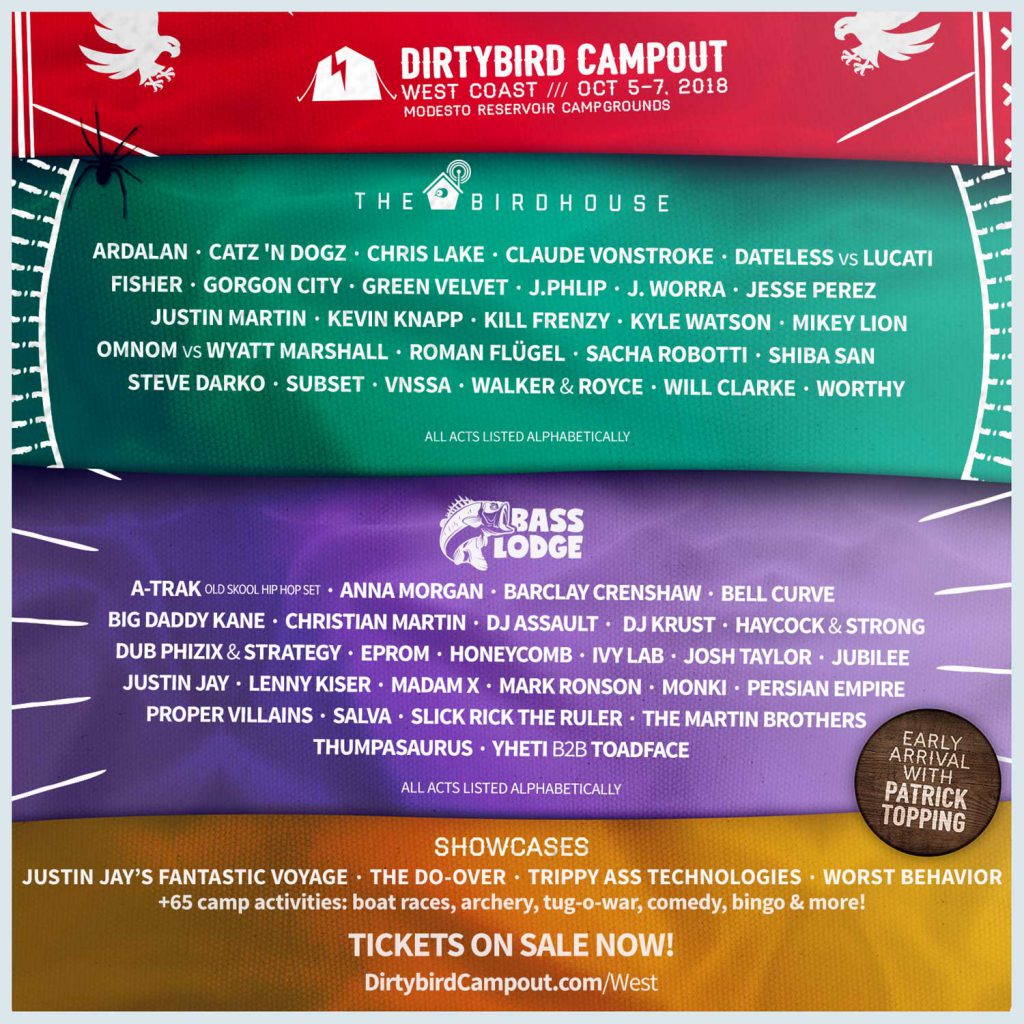