Marquee Las Vegas Turns Up The Heat This July! 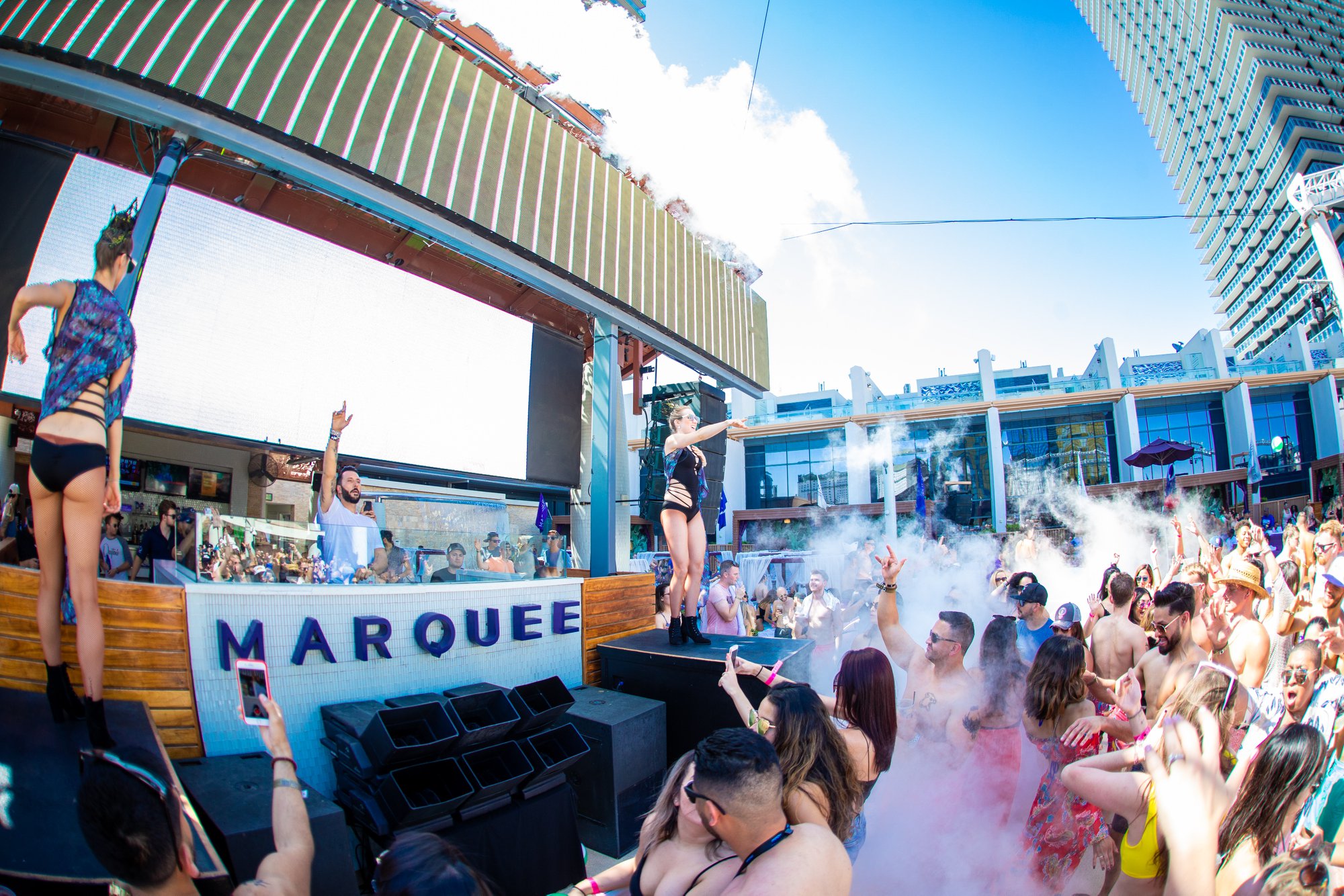 Marquee Las Vegas is playing host to plenty of big names during the month of July! Will you be catching a show there?

One of the hottest summers has gotten even hotter in Sin City this July with the list of names who will be gracing the stage at Marquee Las Vegas. Last month was a rocking good time, and the summer season continues to bring some of the top names in dance music to both the Dayclub and Nightclub.

Marquee Dayclub is set to feature some epic sets from the likes of Deorro, Thomas Jack, Chris Lake, and Kryder, while also bringing some mainstays like Tritonal, Chuckie, and more!

If you’re looking to get down during the nighttime hours, Marquee Nightclub will be bringing in everyone from Two Friends and What So Not to French Montana and VICE. Additionally, there will be an absolutely epic Playboy party at the end of the month that you won’t want to miss!

Check out the full listing with dates below and let us know who you’re most excited for this month in the comments! Looking to book a table or cabana? Contact us via email to get things started!