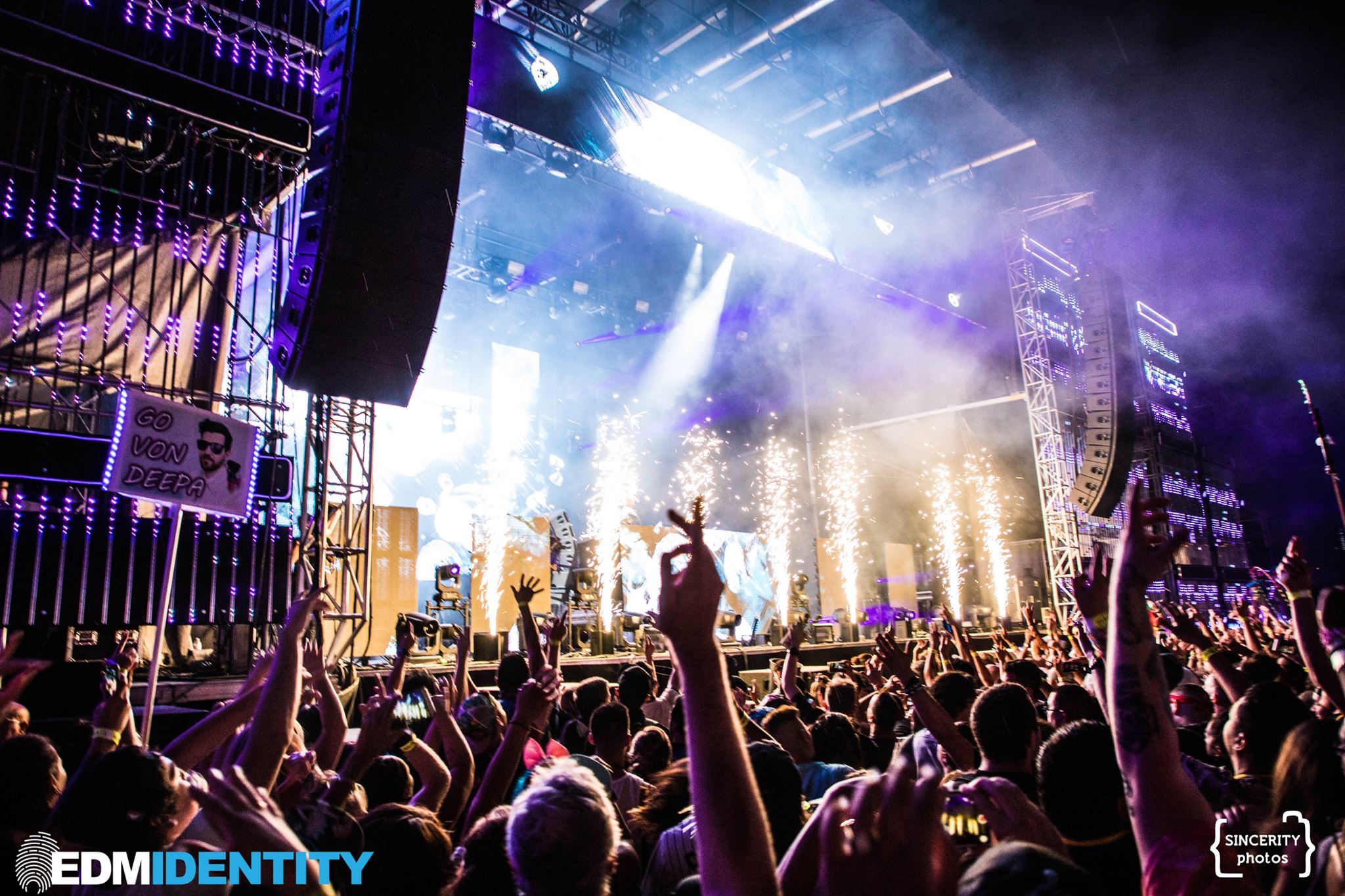 Global Dance Festival has released their full lineup for the 16th Anniversary adding Will Clarke, Simon Patterson, and more!

Celebrating 16 years of events in Denver, Global Dance Festival is set to return for another epic weekend this summer. Finding a new home at the Sports Authority Field at Mile High Stadium in 2017, the new festival grounds have allowed for continued expansion as the GDF had outgrown their old mainstay at Red Rocks. This year’s edition will be returning to the Mile High City on July 20-21 for two days of quality beats and more!

While the lineup announcements already featured names like Deadmau5, Claude VonStroke, and Flux Pavilion b2b Doctor P, there were more still to come. Today we’ve received the final lineup for Global Dance Festival, and they’ve added some epic artists like Will Clarke, BIJOU, and Juicy J who will surely be bringing some heat to the event. Trance fans will also love the addition of Simon Patterson, and EDM Identity favorite StayLoose will also be taking the stage at the festival as well!

Unfortunately, Billy Kenny and Hippie Sabotage had to cancel for this year’s edition, with Billy facing the visa issues that were released via a statement on Facebook. 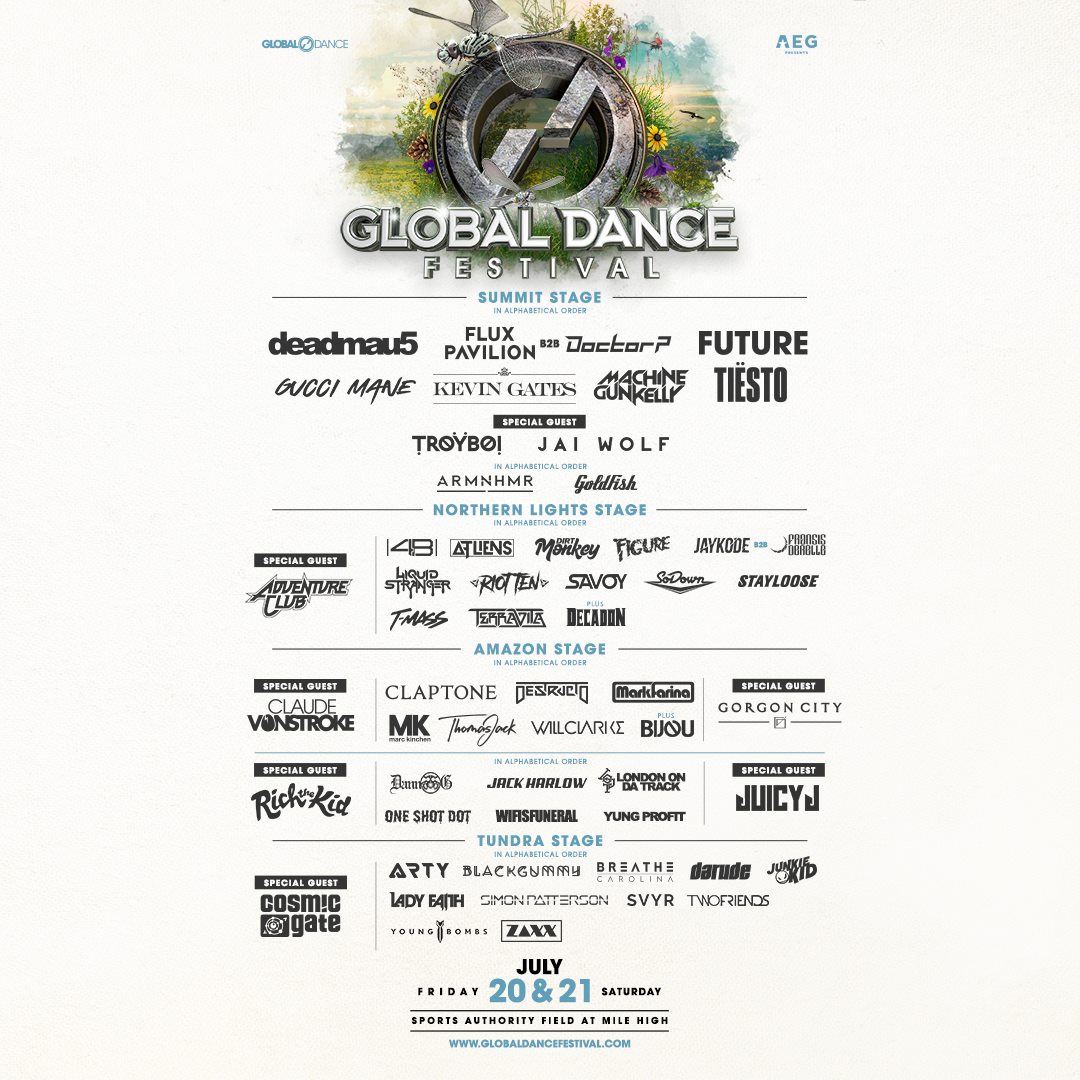