Dreamstate San Francisco to Return This Summer with Two Stages 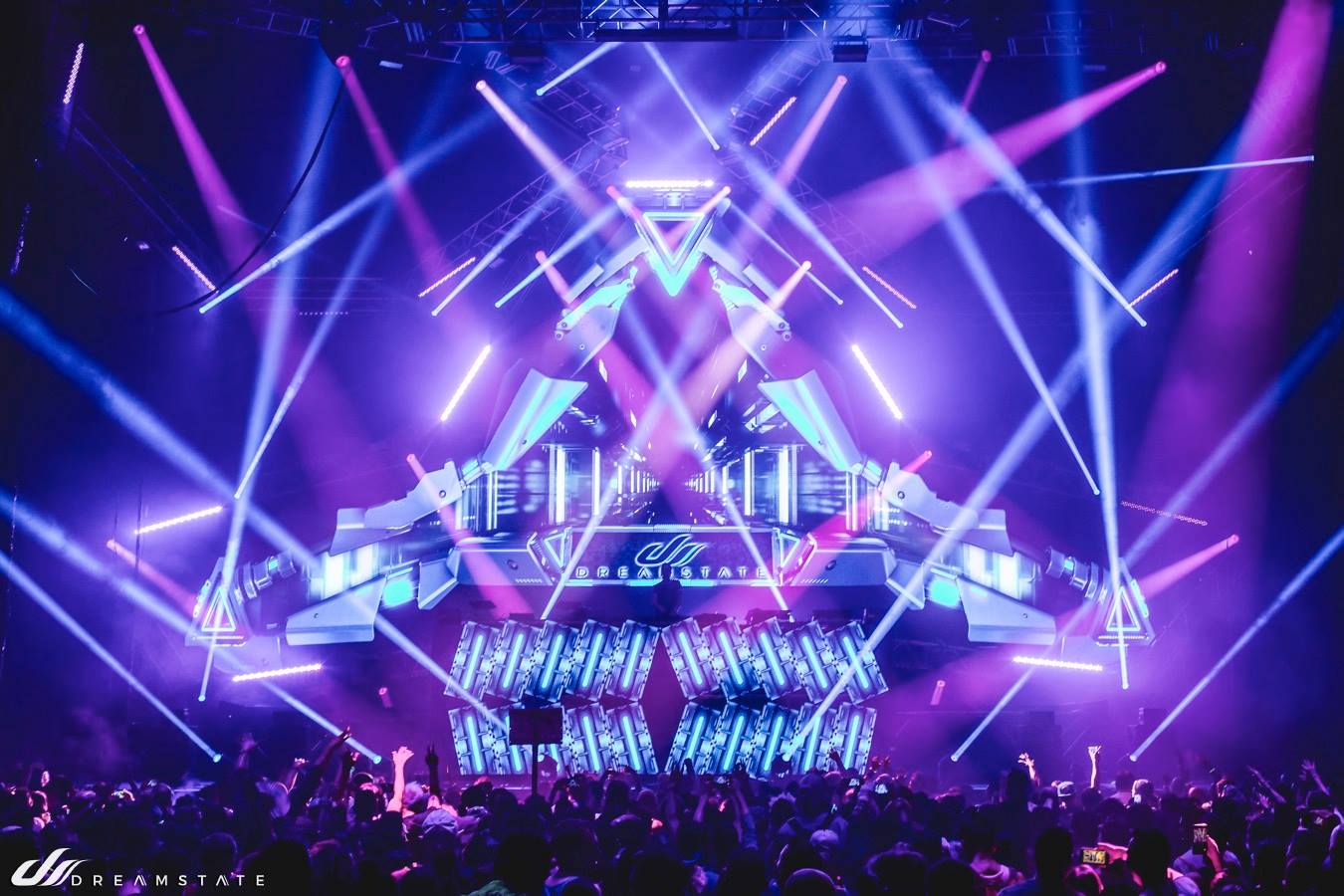 Insomniac’s Dreamstate is touching down once again in San Francisco for a two-day, two-stage trance-fueled party this August!

Since debuting in 2015, Insomniac’s flagship trance brand Dreamstate has found its way to destinations around the globe. While the event series has touched down in Sydney, London, and New York City, one of the most renowned has been their edition in San Francisco. Boosted by the city’s strong trance following along with its iconic venue, Dreamstate San Francisco has become a fan-favorite for Trance Family members from near and far.

Since the announcement from Pasquale Rotella regarding the date change for EDC Las Vegas to the week before Memorial Day Weekend when Dreamstate SF was traditionally held, questions about the return of the event began to swirl. Trance Family members wondered when the event would be held or if it would even continue on, but today those questions have been answered. Dreamstate San Francisco will officially be returning on August 17-18 for a two-day trance extravaganza!

With the release of the dates and return to the Bill Graham Civic Auditorium comes news that there will be two stages at this year’s edition of Dreamstate SF! That means there will be plenty more acts to catch at the event and even more reasons to attend, as we’ll hopefully see a few more names from the realm of psytrance represented.

Tickets for Dreamstate San Francisco go on sale May 3 at 12 pm PT via sf.dreamstateusa.com! RSVP to their Facebook Event for the latest updates as well.

While details surrounding the lineup are yet to be released, past editions of Dreamstate SF have featured some of the greatest names in the genre. Artists like Markus Schulz, Gareth Emery, and Paul Van Dyk have been joined by other talented acts like Fleming & Lawrence, Bryan Kearney, and Sean Tyas as well. Stay tuned for more information surrounding this year’s edition!

Will you be attending Dreamstate San Francisco this year? Let us know in the comments! 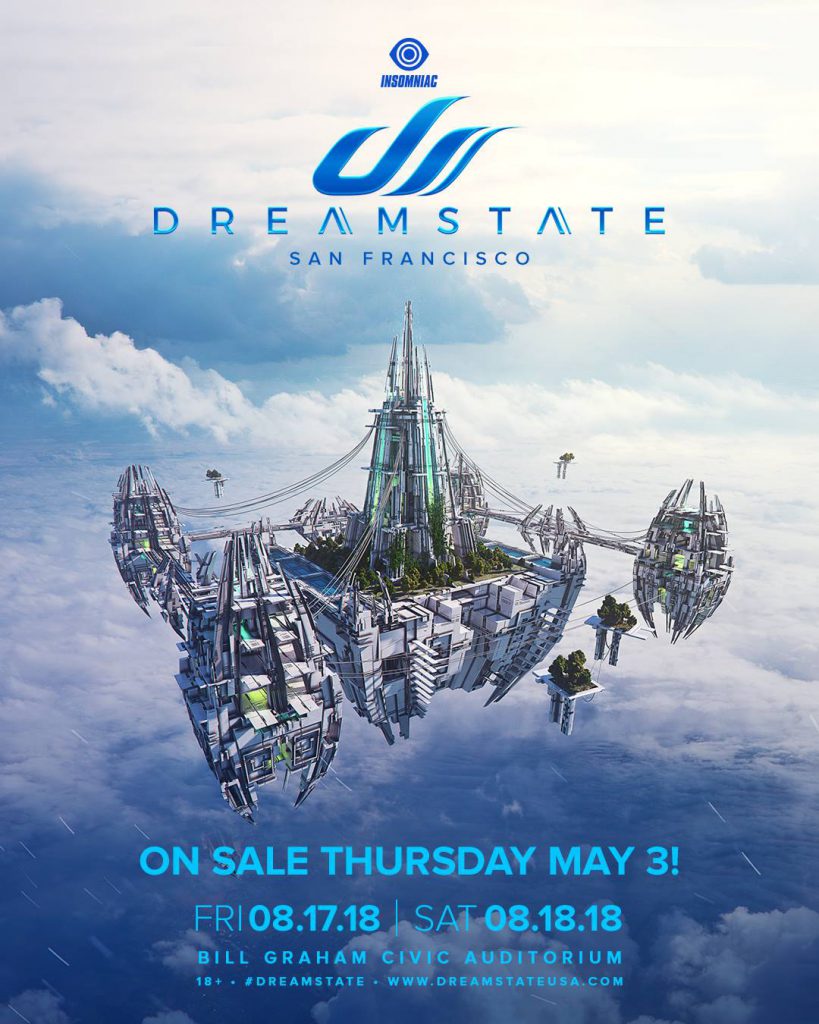