Serenity Gathering returns for its fifth-anniversary celebration at the picturesque Woodford Reservoir in Oakdale, California.

One of the newest enlightened gatherings is celebrating its five-year anniversary by upgrading to one of the most spectacular venues that California has to offer. For the first time ever, Serenity Gathering will be hosted at the Woodward Reservoir in Oakdale, California.

Serenity Gathering boasts of its ability to bring people together in a collaborative environment for both art and music to thrive. With huge headliners such as G Jones, OTT, and Stylust Beats, the stages are sure to be rocking. And don’t miss out on the special Full Moon Takeover by the Moontribe Collective! As a huge force in the EDM scene for the past 20 years, this takeover is promised to have an amazing impact on all those who attend.

Those who have been to this venue for other gatherings will want to take special note of what the weather is going to be like during this event. The venues looks to have temperatures around 20 degrees cooler than in late summer when other events were held there. Not only that, but there is water all around in case you need to cool your heels.

In addition to the musical offerings, attendees will be treated to a variety of dance performances curated by Nikki Nerida, the Amplify Her Showcase featuring performances and a workshop, and daily water blessings and closing ceremony and blessings by High Priestess of Bali Ida Resi Alit.

Tickets for Serenity Gathering 2018 are already on sale, so purchase yours now via Eventbrite! 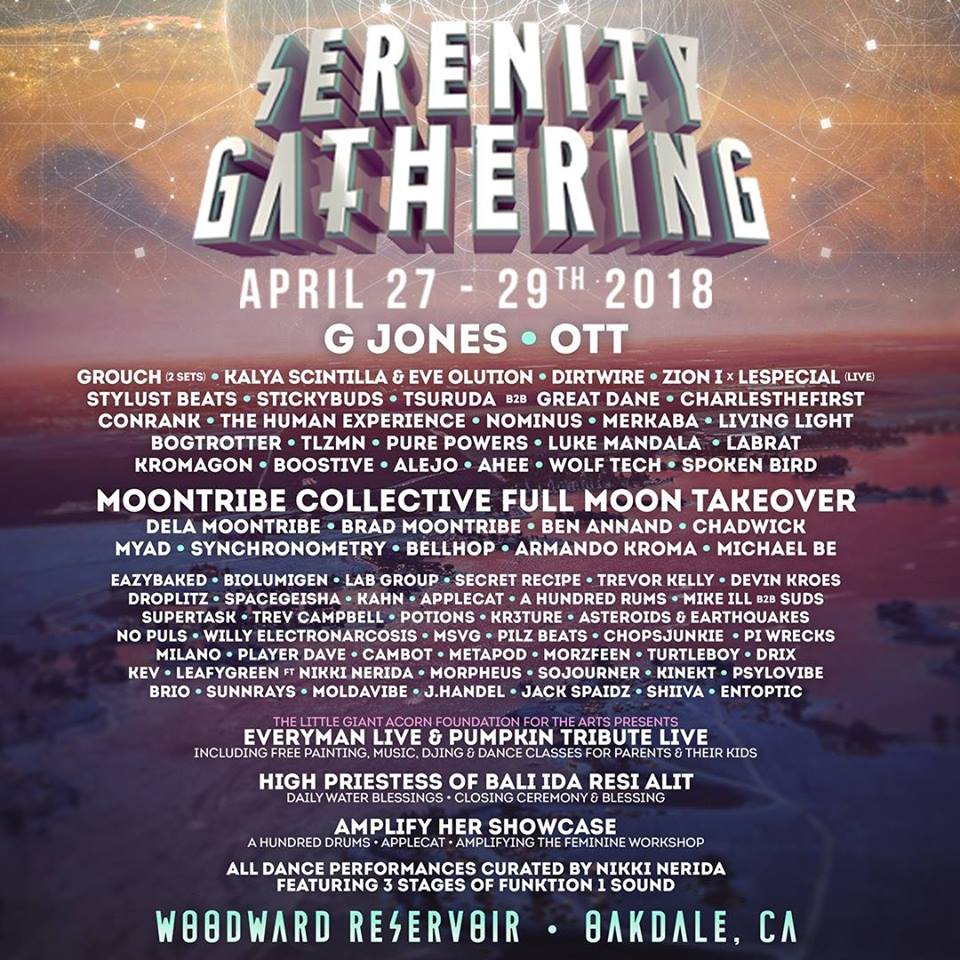 The Little Giant Acorn Foundation for the Arts Presents 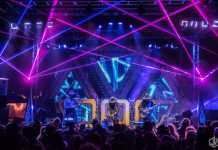 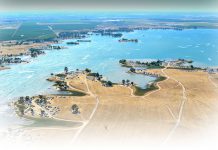 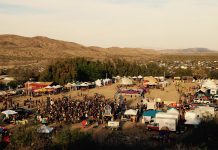