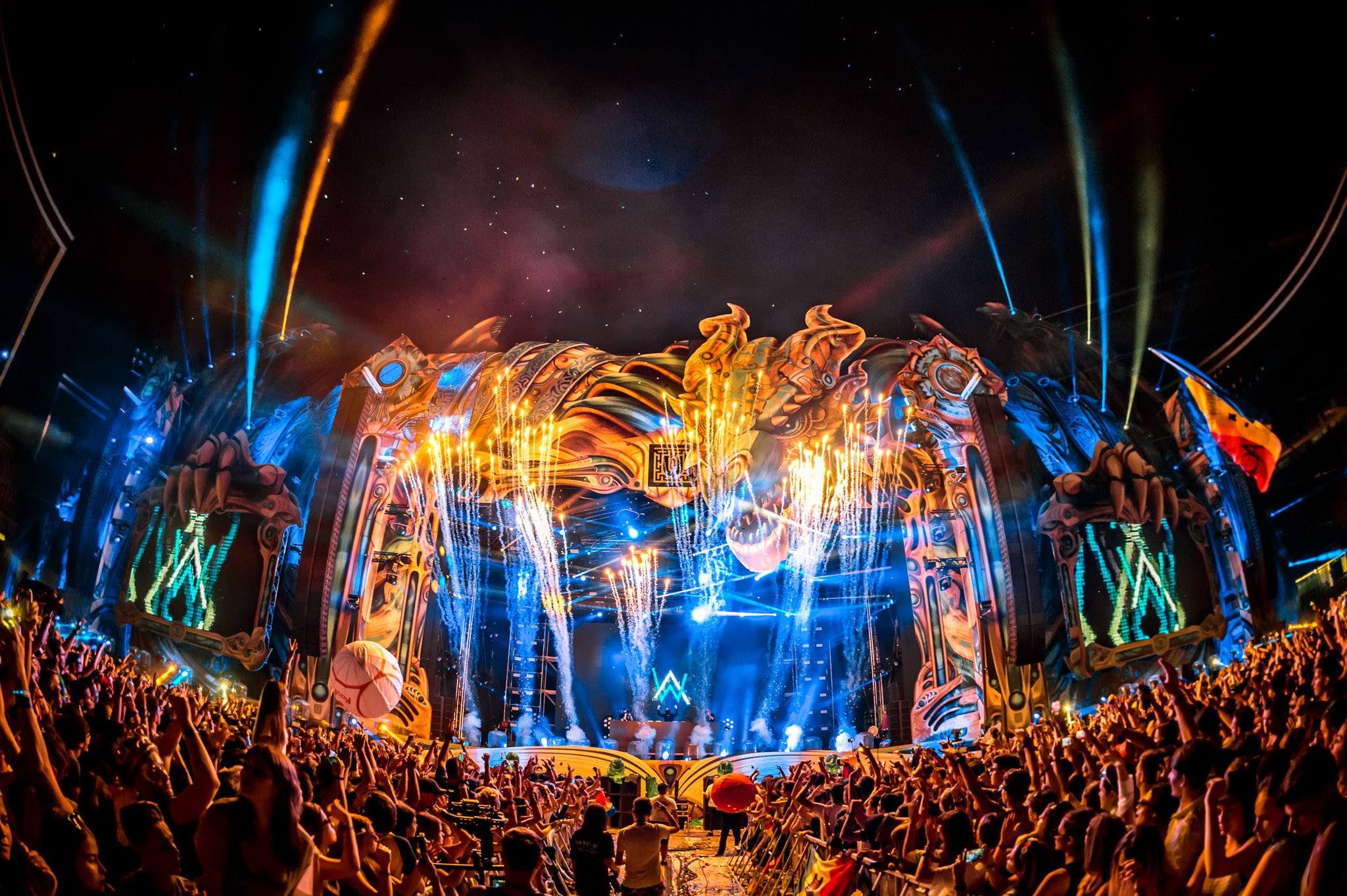 As UNTOLD Festival continues to grow, the organisers landed the first-ever performance of The Chainsmokers in Romania, along with an impressive list of artists!

When most people think of Romania, Dracula is the first thing that comes to their mind. Even if the country has other things to offer – idyllic countryside landscapes, snow-capped mountains, and medieval fortresses and cities – electronic music is way down the list. Since its inception three years ago, UNTOLD Festival is changing that perception.

Last year’s edition pulled in 330,000 partygoers over the span of four days. The number is big enough to rival any other festival in Eastern Europe. With top of the line stage design and a cultural destination to explore, one can quickly see why the festival is a success.

In the quest to constantly outdo themselves, the organisers booked The Chainsmokers for their first ever performance in the country. Joining them will be heavy hitters Tiesto, Fedde Le Grand, and Steve Aoki. After he made crowds cry last year by putting together a 5+ hour trance set, Armin Van Buuren is returning to yet again close the festival. Expect euphoric inducing moments all the way into the morning hours.

For those that wish to explore other sounds, the Underground stage is back as well. From drum & bass to jazz, rave, and everything in between, you’ll find it here. The likes of The Prodigy, Pendulum, and Nina Kraviz promise to satisfy the crowds with their unique DJing styles.

UNTOLD takes place in the Transylvanian city of Cluj-Napoca, on August 2-5!Read on for the full lineup and don’t miss out on what is rapidly becoming one of the biggest festivals in Eastern Europe. Tickets are on sale now via Untold.com! 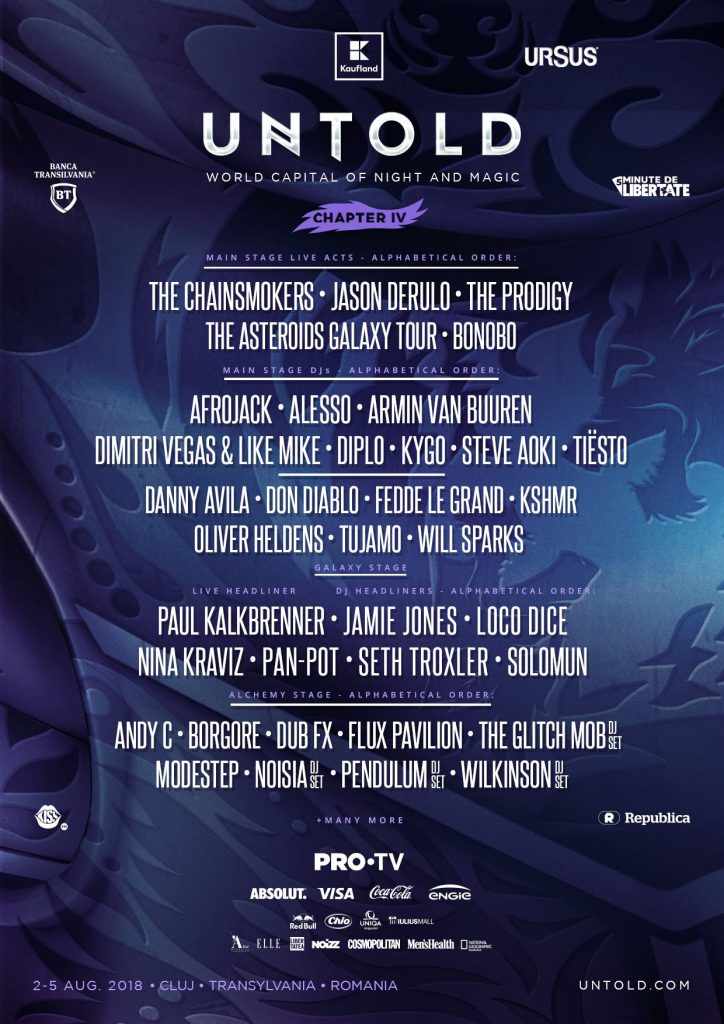