Win a Pair of Tickets to the Mixmash Miami 2018 Party! 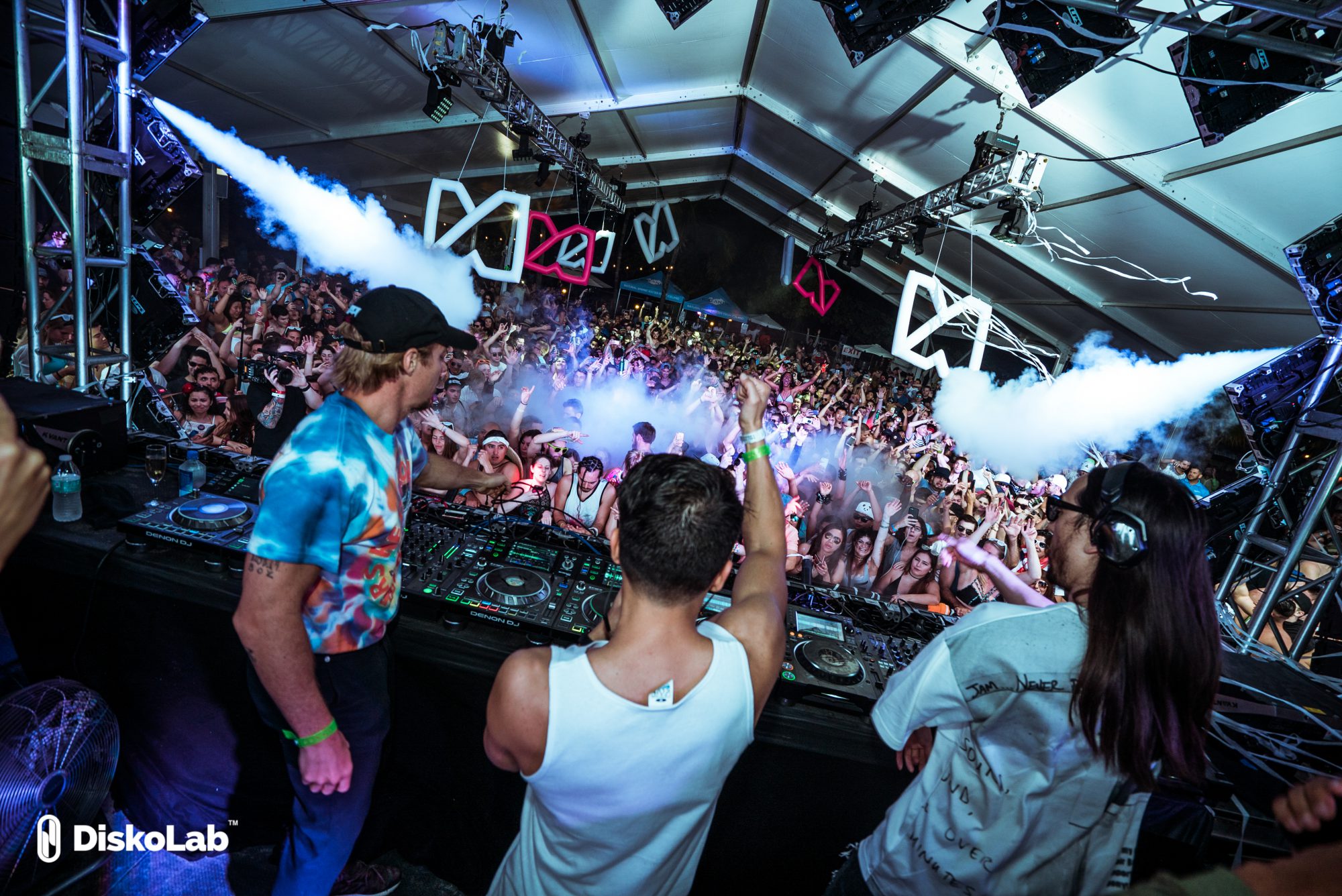 On Thursday, March 22, Laidback Luke and friends will be taking over the Delano Beach Club for an unforgettable edition of Mixmash Miami!

If there is one artist that truly brings the heat during Miami Music Week each year it’s Laidback Luke. Known for his forward-thinking sound and unreal mixing ability behind the decks, Laidback Luke is a renowned artist who has produced some of the most memorable music in the scene while also playing sets that keep fans dancing away. This year, with some fellow artists from his label Mixmash Records, Luke is intent on bringing some serious vibes with Mixmash Miami – Rockin’ with the Best!

Hosted at the Delano Beach Club on Thursday, March 22, Laidback Luke has curated an epic list of talent that will be serenading you from start to finish. Artists like A-Trak, Deorro, and Blasterjaxx will be pumping out some solid tunes during their sets which you won’t want to miss. Additionally, Jonas Blue, Mike Cervello, Moksi, Timmy Trumpet, Unity, and Zonderling will also be joining the ranks to really leave a lasting impression on those in attendance.

Tickets for this event are nearly sold out, with last-minute $100 Anytime Arrival passes the only ones left available. Grab your tickets via Tixr or enter to win a pair of tickets for you and a friend to attend below!

Want to attend Mixmash Miami 2018? Enter to win a pair of tickets! 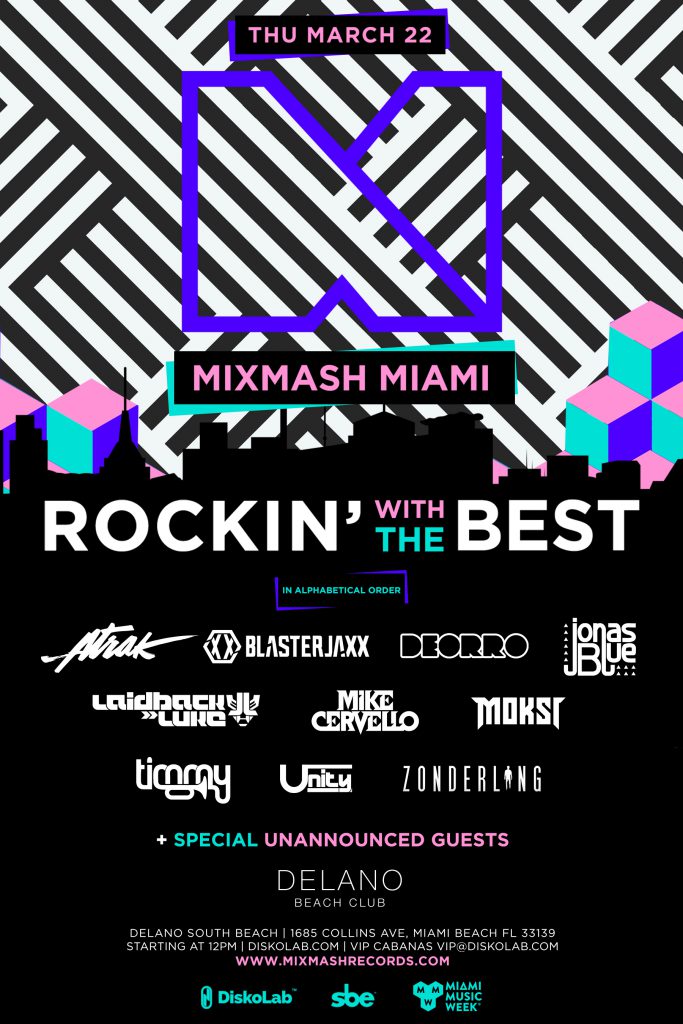 Watch the Mixmash Miami – Rockin’ with the Best 2018 Teaser on YouTube: