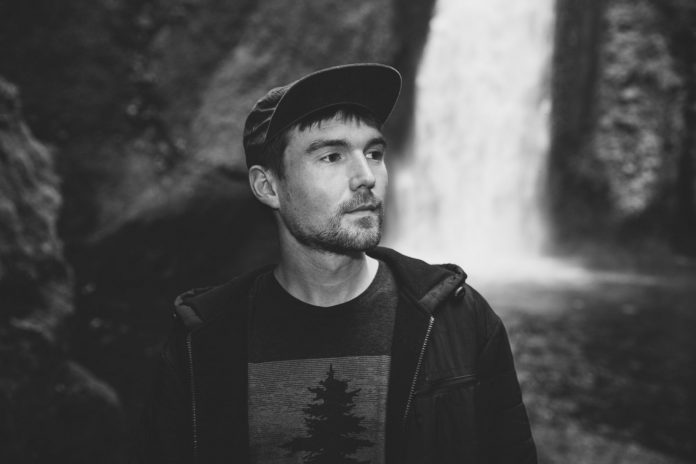 On March 14, the Emancipator Ensemble will bring the Baralku North American Tour to Constellation Room in Santa Ana.

Emancipator’s new album, Baralku, was released on November 17 last year. The album is the perfect blend of beauty and to make things even better, he will be bringing his ensemble to perform the album live!

London-based artist Laurent Clerc, also known as Little People, will also be bringing his unique brand of downtempo beats to Constellation Room as the opening act. It’s going to be a show you do not want to miss! Be sure to grab your tickets soon as the show is coming up soon!

Stream or purchase Emancipator’s Baralku on your favorite platform today!

Emancipator had this to say about his latest album:

“‘Baralku’ is a mythological spirit island in the Milky Way upon which departed souls build fires to let their loved ones know they arrived safely in the afterlife. I was moved by the imagery of this concept as it relates to my life and the creative process. Music takes me to places, and each song is a spirit island on which its soul lives infinitely. To release a song is both a death and a birth at the same time. The sounds contained in each song have reached the end of their life process. The once shapeshifting collage of expression has been crystallized into a final form, no longer kinetic. Yet it exists in a state of permanent potential energy, waiting to be accessed in the form of music, just as the memory of a departed soul will always have the power to move us.” 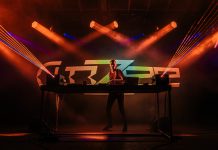 Emancipator’s ‘Mountain of Memory’ Will Set Your Soul Free