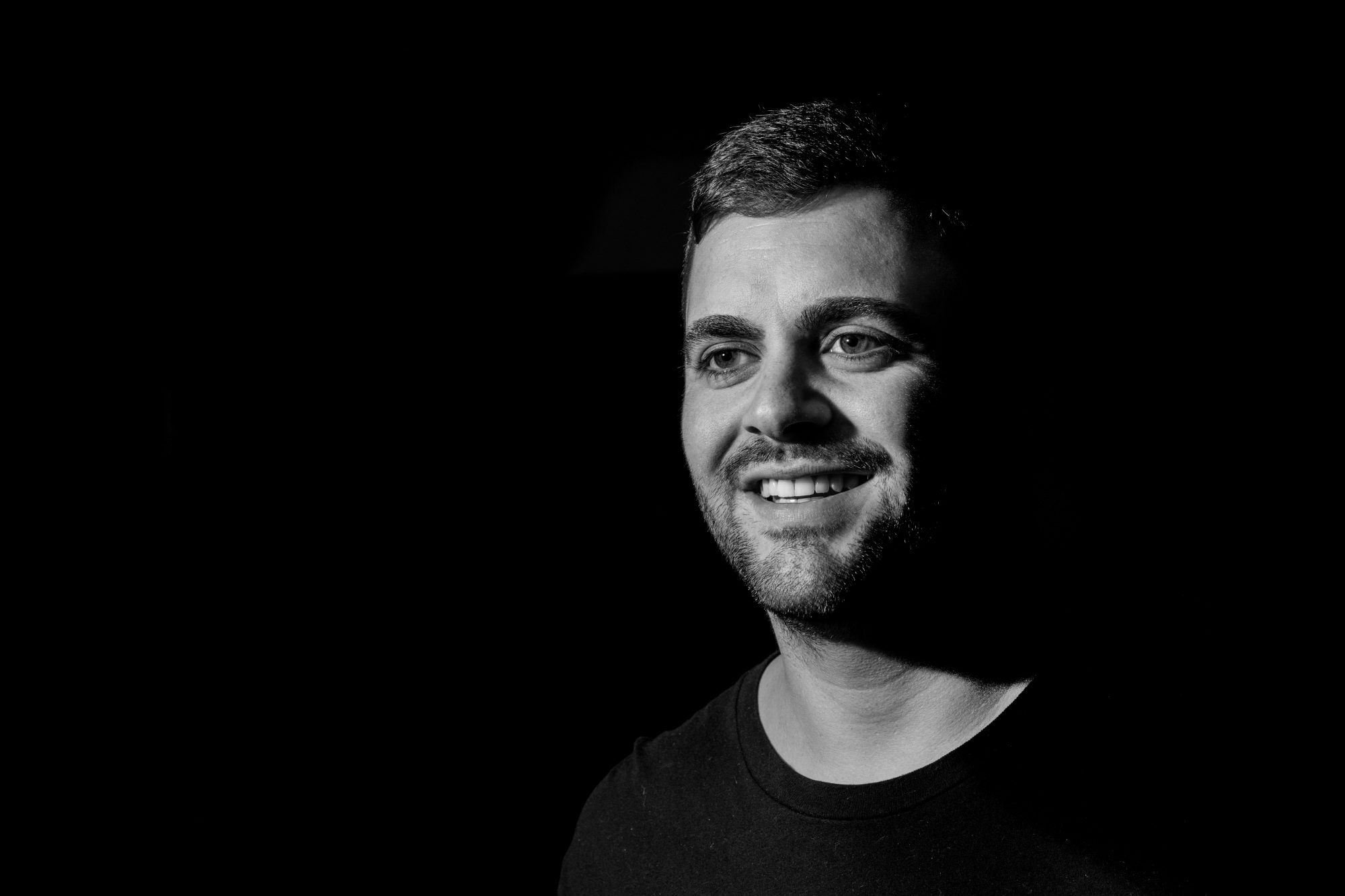 Get hyped for Groove Cruise Miami 2018 with this playlist curated by Max Chapman!

Groove Cruise is the true OG when it comes to hosting a “Festival On A Ship”. Last year they had successful sailings out of Miami and Los Angeles with stacked lineups and unreal vibes. This month they return to Miami for a weekend full of quality beats on the seas once again. In the lead up to the sailing itself, we will feature playlists from artists who will be taking the stage during the voyage, as well as some info so you can get to know them better. First in the series is… Max Chapman!

If you love tech house, Max Chapman is a must-catch artist on Groove Cruise Miami this weekend!

The Essex-based Max Chapman has been making waves in the tech house scene since 2011. Embarking on a journey that has become stocked full of quality releases and sets, he continues to be at the forefront of the movement with his flawless production.

Traversing the globe and playing epic sets along the way, Max has graced the stage on nearly every continent and at renowned clubs in Ibiza ranging from Amnesia and Space to Sankeys and Privilege. He even took the stage at the first-ever Boiler Room set in Ecuador, which had thousands tuning in for the debut appearance of the party in the South American Country.

Those sets only bolster the main draw though, which are his absolutely infectious tunes like “Freaks Come Out” and “Body Jack” which hit #1 on the Beatport Top 100 across all genres. His album, Catch Me If You Can, also received lots of praise from the industry, as tastemakers and fellow artists rated the release highly and continue to spin tunes from it to this day.

Aside from DJing and producing he also runs his own label, Resonance Records, which has given a release platform to some rising stars in the underground tech house world. His mission of showcasing the best of the movement has come full swing as many of the artists featured are now making their own major moves too.

Max has prepared a playlist to get you pumped for his sets on Groove Cruise Miami. Get his thoughts on the upcoming cruise, and stream the playlist on Spotify below!

“I’ve heard so many good stories from mates who have played previous editions of the Groove Cruise, so I’m buzzing to have been invited along for this one! Hopefully this playlist gives you a taste of what to expect from my set – plenty of rolling basslines, buckets of groove and a few unexpected tracks too. There’s some bangers here from Darius Syrossian, George Smeddles, Shaf Huse, Vibe Killers and more. Plenty to get you warmed up for the weekend. I’ll be playing 2am – 5am on the Saturday night at the Main Pool so see you there.”

Catch up with Max Chapman on Social Media: