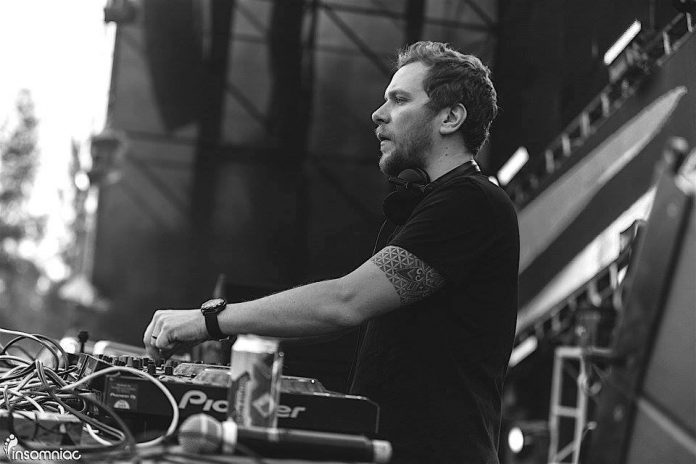 On Saturday, January 27, John “The Boss” Askew is bringing his tech-trance vibes to a special all-night Open to Close set at Avalon Hollywood!

What more can be said about John Askew that has not already been said countless times before? The tech-trance master affectionally referred to as The Boss is widely known for his ability to masterfully blend the worlds of techno and trance to produce mindblowing tracks. He is indeed one of the best tech-trance artists in the game and one of the leaders in the tech-trance revolution.

It’s interesting that someone who started in the rock scene went on to embrace and dominate the world of trance. However, that may explain Askew’s affinity for the deep and dark side of the genre. His skill has taken him all over the globe from Luminosity and Dreamstate to Gatecrashers, Niceto, and Bangkok and many more locations, venues and events.

Listen to John Askew – Live from Dreamstate SoCal 2017 on SoundCloud:

Though Askew had played at Avalon quite a few times even as far back as 2002 when the venue was known as The Palace, this event is unique. He will be taking his fans on an all-night journey through music history. Askew is the type of artist that truly understands the art of the open to close or extended set. He plans to open and slowly build the intensity and euphoria and enchant the audience. Check out his plans and get excited about this event.