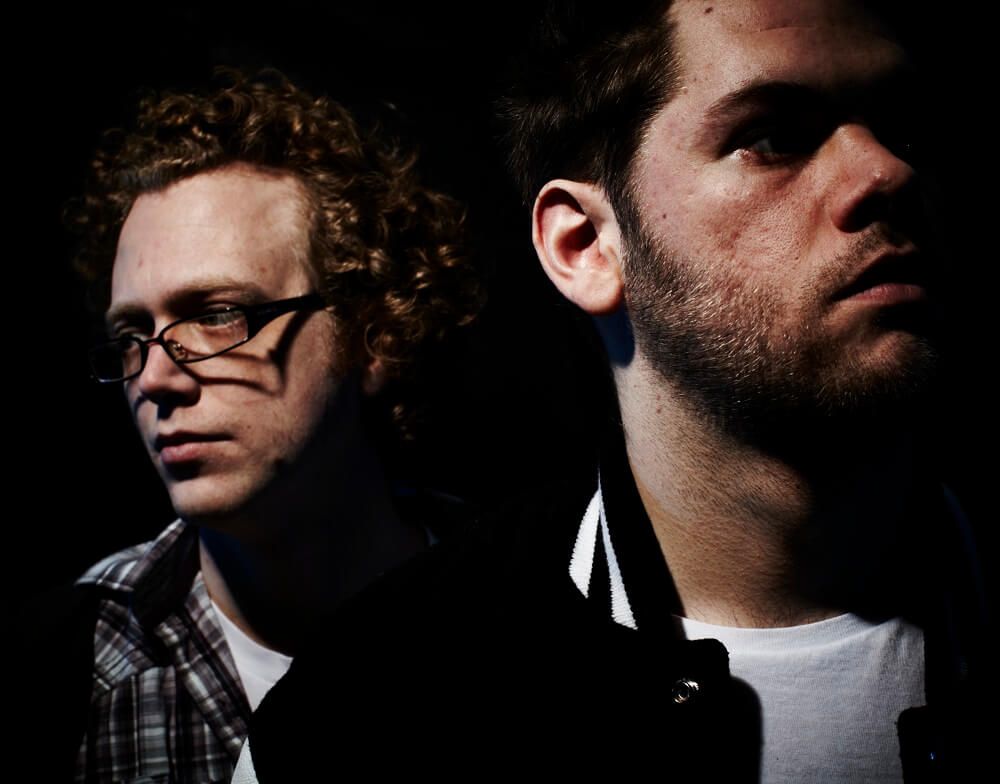 We’re throwing it back to 2010 with this classic dubstep remix of “Kickstarts”!

The history and evolution of dubstep is an interesting one. With roots in the basement raves of South London, this bass sub-genre has grown exponentially. Now there are countless variations of dubstep – many of which people disagree on. However, we can all agree that Example‘s “Kickstarts”, remixed by English dubstep duo BAR9, is one of the most memorable dubstep tracks to date. Eight years later and we still can’t get enough of this track!

With a melodic intro paired with smooth vocals, this “Kickstarts” remix dives headfirst with a clash of a snare drum and mammoth stabs of heart-stopping bass. Listening to this track now reminds us of an entirely different era of dubstep, one where harmony and straight filth were hand-in-hand. It’s a stark contrast to the original, which is a buoyant tune.

BAR9’s remix was one of the first dubstep tracks I ever heard while sifting through UKF playlists, and I have it to thank for getting me into the bass music scene. It has received astounding praise and notoriety with millions of views on YouTube, and is a wealthy addition to any basshead’s playlist. Signed with Never Say Die Black Label, BAR9 continues to incorporate some of that older style of dubstep that we rarely get to see nowadays – but this track will forever have our hearts.

You want me to come over, I got an excuse
Might be holding your hand, but I’m holding it loose
Go to talk, then we choke, it’s like our necks’ in a noose
Avoid the obvious, we should be facing the truth

Start to think it could be fizzling out
Kind of shocked because I never really had any doubts
Look into your eyes, imagine life without you

It’s the same old you, the same old me
You get bored and I get cold feet
Get high, get wandering eyes
Forget I’ve never ever had it so sweet
I realize what I got when I’m out of town
‘Cause deep down you’re my girl in a golden crown
My princess and I don’t want to let you down (down, down, down)

Connect with Example on Social Media:

Connect with BAR9 on Social Media: