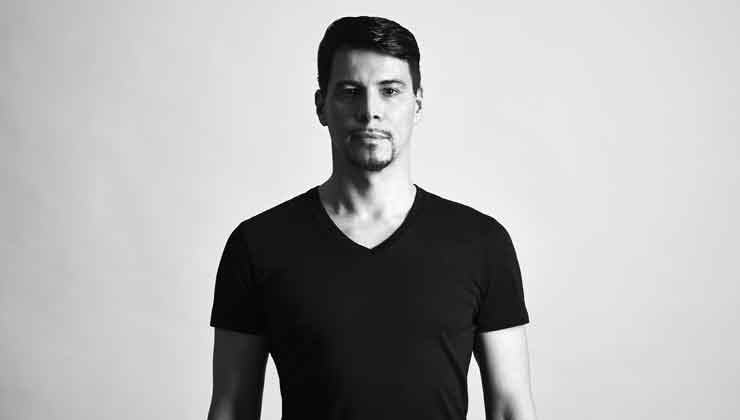 On Saturday, October 7, get ready for a night of Electro and Progressive House with Thomas Gold at Avalon Hollywood!

By the age of seven, Thomas Gold already had an affinity for electronic music. At age fifteen, he had already begun experimenting within the genre and purchased his first piece of equipment. Since entering the scene, he’s dominated events all over the globe. It’s not surprising that he is one of the most successful artists of our time.

The tracks spun by Gold pack stadiums and clubs full of fans from coast to coast. His unique flow of progressive and electro house sprinkled with hints of tech house has translated into hit after hit. For example, tracks such as “Never Alone” and “Take Me Home” have been chart-toppers that see fans raising their hands and dancing across the dancefloor.

Gold has an illustrious discography and multiple releases on big-name labels. He’s released on labels such as Armada, Toolroom, Spinnin’, Size, and Axtone. His massive Miami anthem “Sing2Me”, is one oh Gold’s most revered tracks. This anthem hit Beatport’s number one spot and becoming an important part of Gold’s Essential Mix. Additionally, his style has landed him on lineups of hot festivals like Ultra Music Festival, Electric Daisy Carnival, Coachella, Mysteryland, and Tomorrowland.

Do not miss out on an opportunity to catch this massive German hitmaker on October 7 at Avalon Hollywood!

Win an amazing prize pack for the show:

Win a Pair of Tickets to Thomas Gold at Avalon Hollywood 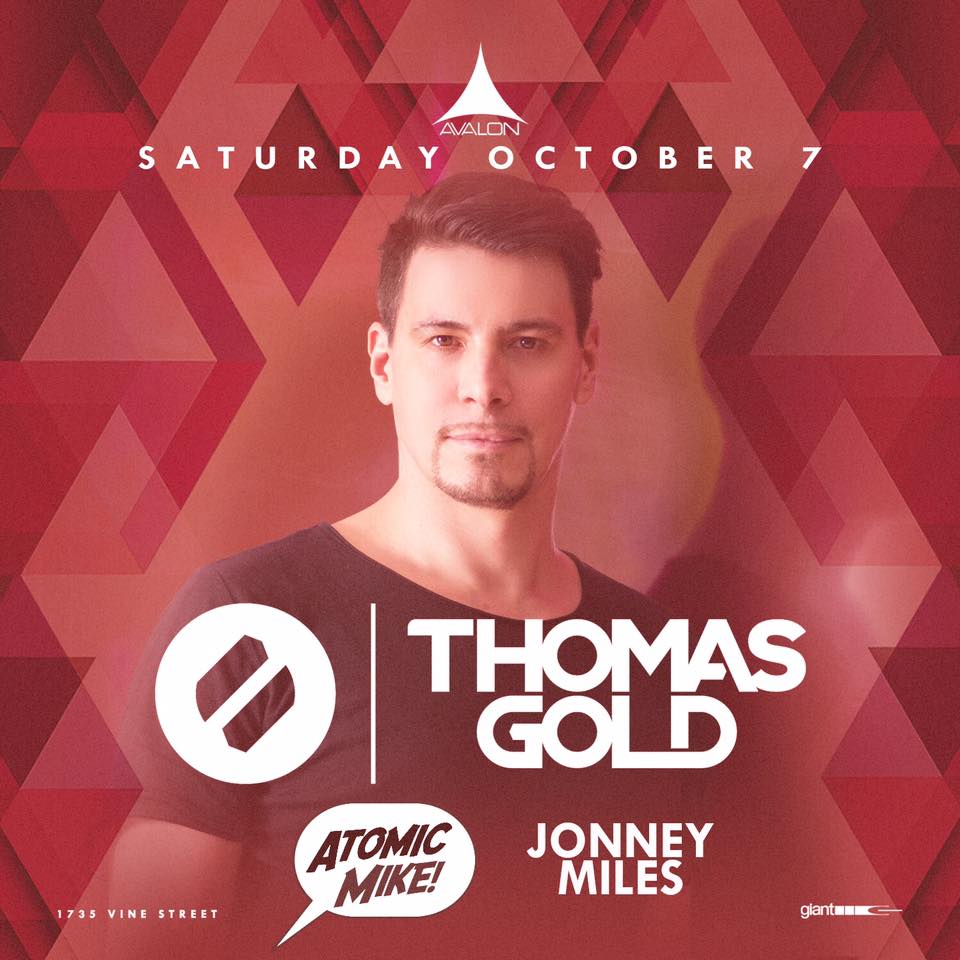