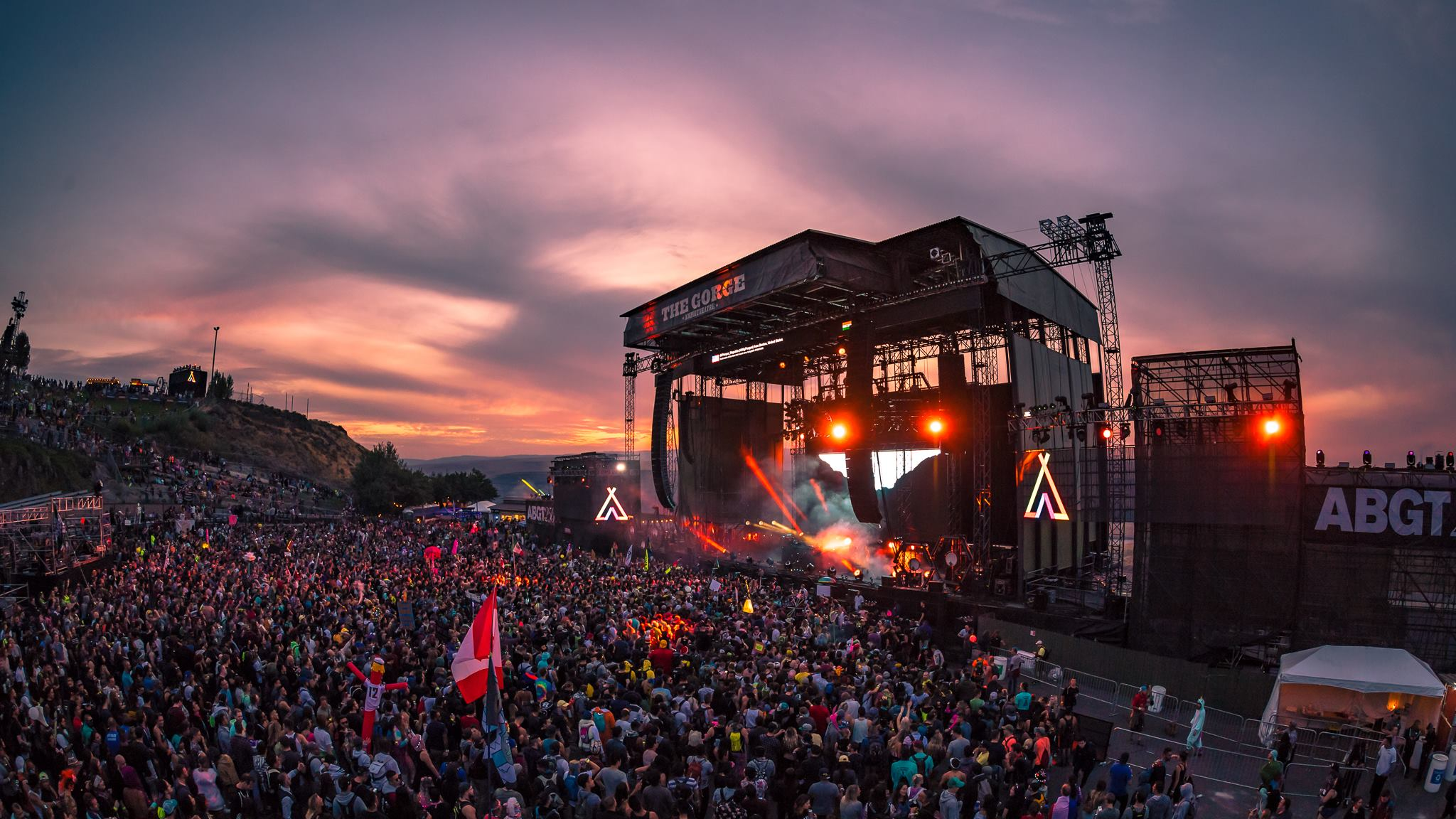 In light of the amazing experience that was shared by the Anjuna Family this past weekend at the Gorge Amphitheater for ABGT250, I’m thrilled to bring everyone back to that blissful state of mind with a track that holds a special place in all of our hearts: “Sun & Moon” by Above & Beyond.

Released in 2011 by Anjunabeats as the first single from their Group Therapy album, “Sun & Moon” is quite possibly the track that put Above & Beyond on the international dance music map.  It has become one of the most well-known Above & Beyond tracks and is sure to evoke a strong emotional response for all who listen.

The song features the dulcet tones of Richard Bedford and describes the bliss of true love and the pitfalls of an emotional breakup between two star-crossed lovers.  The energetic rhythm, full sounding, synthesized chords, and deeply moving lyrics urge the listener to get out on the dance floor and live out the mantra “You can never know the odds: if you don’t play, you’ll never win.”  Sometimes, all we need to move along from a staggering setback in life is a stiff drink, some good music, and a bit of dancing. Long may it be this way.

“Sun & Moon” stands out on its own as an epic masterpiece but its true spirit is revealed when the song is performed live by Above & Beyond.

It doesn’t matter how late it is or how tired the crowd is: everyone comes to life as if they had just imbibed a pot of coffee mixed with an energy drink.  Dance floors become raucous with movement followed quickly by the voices of thousands of people singing at the top of their lungs: “I’m sorry baby, you were the sun and moon to me. I’ll never get over you; you’ll never get over me.”

It is truly an experience to behold and one that I am proud to have participated in numerous times.

You can check out our ranking of the top 10 Above & Beyond tracks of all time here.