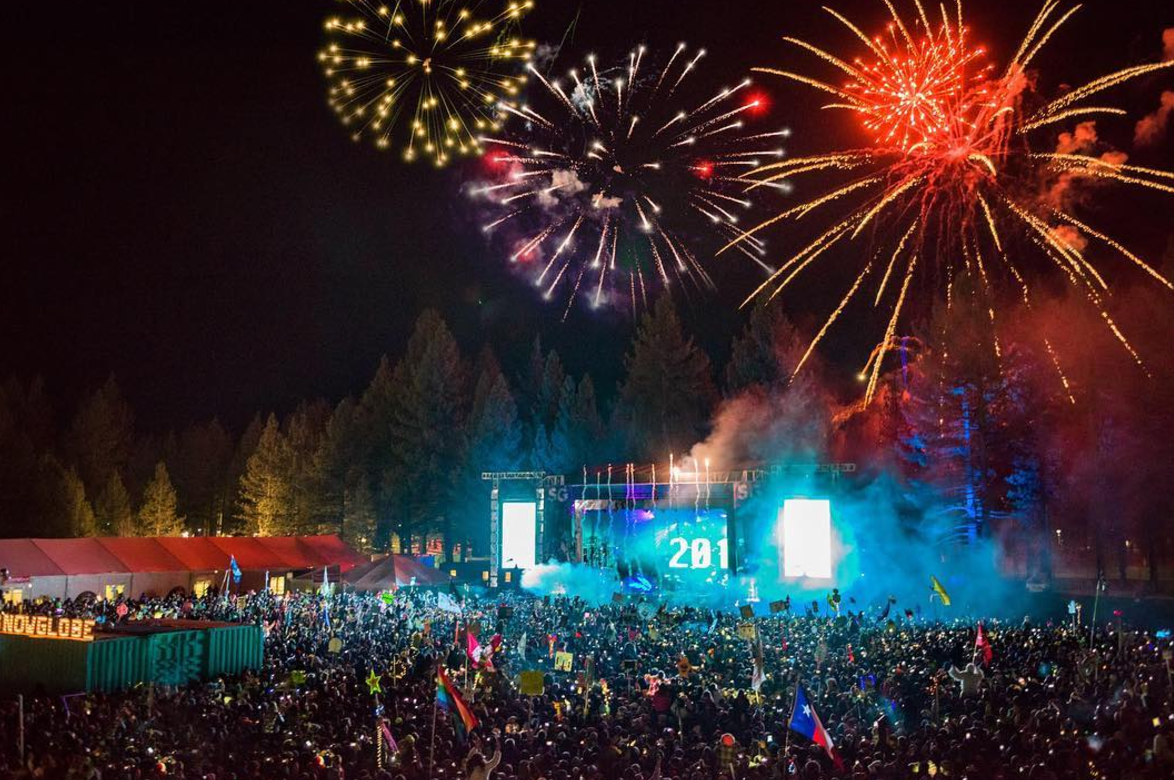 Get ready for another insane New Year’s celebration in South Lake Tahoe with SnowGlobe 2017!

Every year SnowGlobe gets bigger and better and I expect no less this year. We won’t know who is doing the countdown this year until set times are released, but we finally got the lineup! This year’s headliners will include Dillon Francis, Porter Robinson (DJ set), Travis Scott, and Zedd with support from Khalid, Tycho (DJ set), E-40, Madeon, Alison Wonderland and many others.

Although there are a handful of repeat artists, I am still stoked on the lineup. Personally, I am really excited for all the supporting acts like Gryffin, K?d, Brasstracks, Madeon, and Jai Wolf. When set times do get released, though. I hope it turns out to be a Porter New Year!

Returning for the seventh year, this wonderland of a festival hosts a variety of music genres, crazy art installations, snowboarding and skiing attractions, delicious food and tons of other fun things to get lost in. In past years, SnowGlobe attendees have ringed in the New Year with artists like Odesza, What So Not, and Flume.

The 3-day event will return to the Lake Tahoe Community College campus on the weekend of December 29-December 31. If you have never been I highly suggest giving it a shot. There is no better way to celebrate the New Year than with your friends and family in a snowy forest listening to some amazing music. Tickets are on sale now and can be found here! Other SnowGlobe essential information can be found below. Check out the full lineup and grab a ticket ASAP because it will sell out! 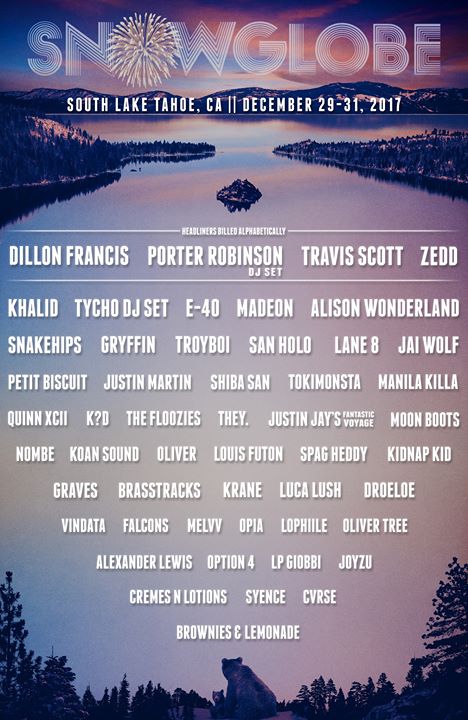