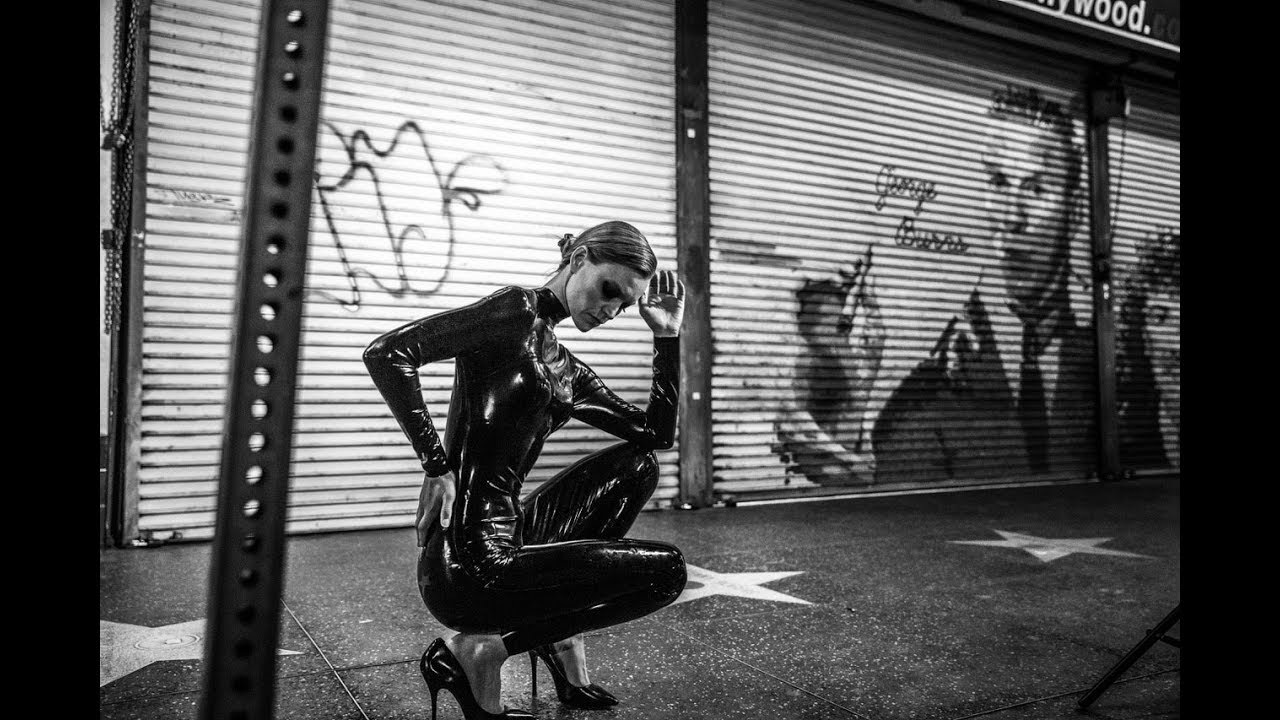 Joseph Ray first released music with MELI back in June with the house and bass hybrid track “Inside”. “Hi Fashion” is the second solo track Joseph Ray has released this year and is part of NERO’s breather after releasing their second album. NERO’s recent interview also revealed Joseph will be releasing additional material with the Haitian band Lakou Mizik.

Marc Kinchen, better known as MK, added his own flavor to the track and spent the day with the crew at the collective. Nikko Gibler of Ricosheï and Rocco Gardner of Hot Trash are also credited on the “Hi Fashion”. The track showcases the detailed and layered production values from everyone on the team.

The artist retreat showcased and celebrated diversity in electronic music by pairing new artists with industry mentors to put their talents together to produce new music. Rancho V in Pioneertown, California features multi-colored sunsets and night skies illuminated by vast amounts of stars on 150 acres of desert landscape. The group was able to experience “roaming pygmy baby goats, Winston Churchill the dog, doorways to nowhere and random air streams that dot the compound.”