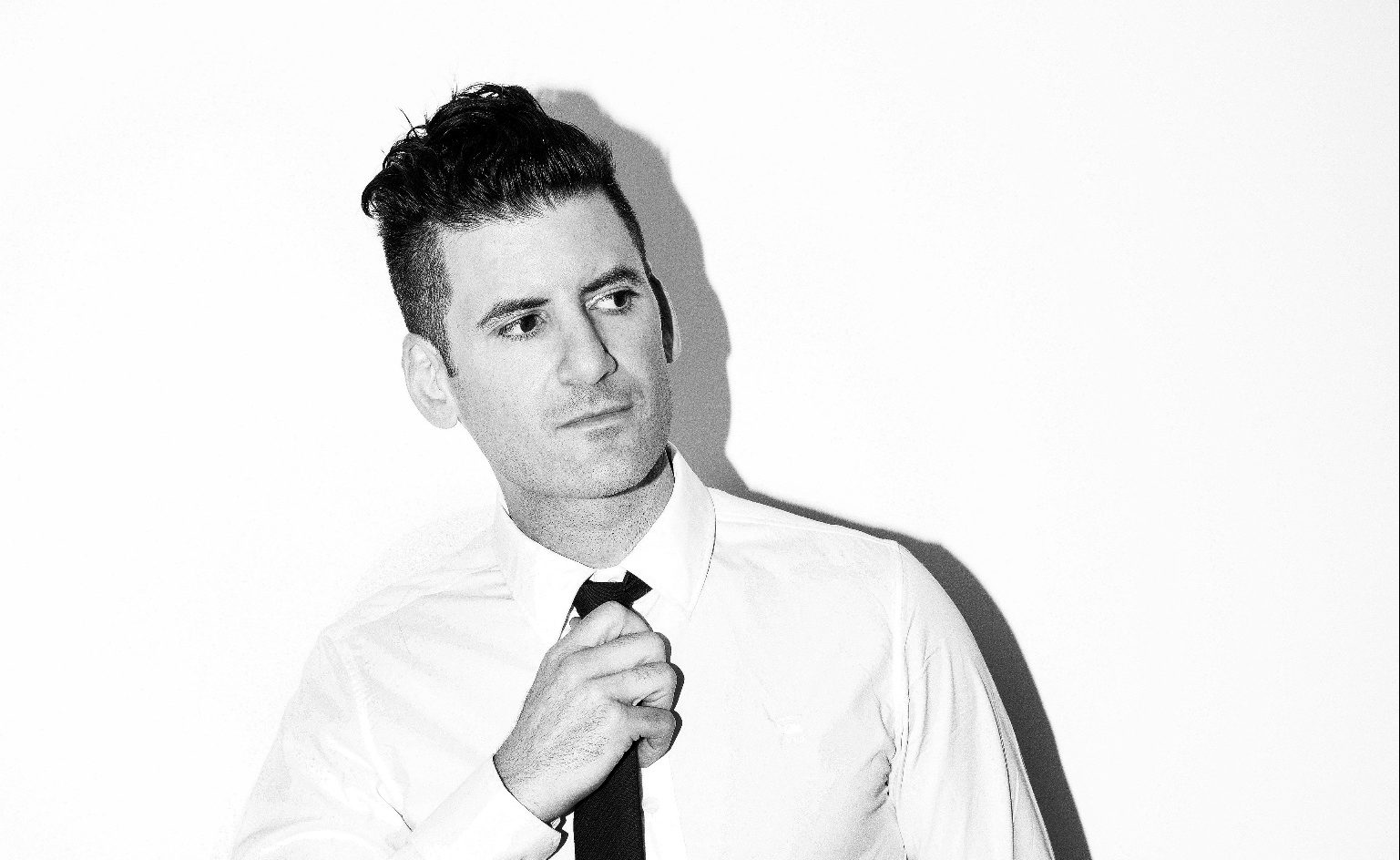 LA Weekly is reporting that Gary Richards and Live Nation have officially ended their operating agreement. The report is based on multiple sources within the electronic music scene who have connections with both the people and companies involved with the news. HARD Events will remain underneath the Live Nation umbrella, and instead, Gary will be heading to rival company LiveStyle, which is the rebranded SFX Entertainment.

After reaching out to our own sources in the industry, we can confirm Gary Richards’ departure from Live Nation to be true.

Gary Richards has also now confirmed via Facebook that Hard Summer will be his farewell:

Coming just days before HARD Summer’s 10th Anniversary at Glen Helen Amphitheatre & Regional Park, this news comes as a surprise to many. For those who have followed HARD Events and Gary over the years though, this might not be as much of a shock. Years of problems with events hosted under the HARD brand, issues between himself and Insomniac’s head Pasquale Rotella, and the eventual move of HARD Summer to a new venue had the writing already on the wall. Additionally, many of Gary’s most devoted followers began to notice things going awry, such as the lack of a lineup for Holy Ship! that historically should have been released around this time.

In fact, the answer to the question of him renewing his contract with Live Nation was up in the air for quite some time. We first saw the potential of this happening after an interview with Variety magazine was published this past April.

In the interview when the following exchange between Gary and Jem Aswad took place:

Yeah, this is coming up on the renewal of my deal, so we’re at the end.

Has it been a positive experience?

Well, there’s been positive and negative to it. I think that Hard has grown by leaps and bounds and Live Nation has given me a platform to expand monetarily in things I wouldn’t have been able to do if I was funding everything. But then again, there are other forces at play here that are running the electronic scene in different directions than me, and they kind of battle with me and that part of it’s not fun  — and it’s unnecessary.

When will you decide?

The game plan is to finish up this show and figure it out.

Many of Gary’s most faithful fans and loyal fellow artists have come together to stand by their friend, using #NoGaryNoShip as a hashtag on socials and even starting a petition on Change.org asking Live Nation to bring him back. Additionally, many of the most loyal followers have gone on to publicly state that they will not support or attend HARD Events without Gary at the helm.

Comment from discussion I am Pasquale Rotella, Founder & CEO of Insomniac, Experience Creator, and Night Owl. Ask Me Anything..

More news regarding Gary Richards’ departure from Live Nation, his jump to LiveStyle, and the future of HARD Events is to come.