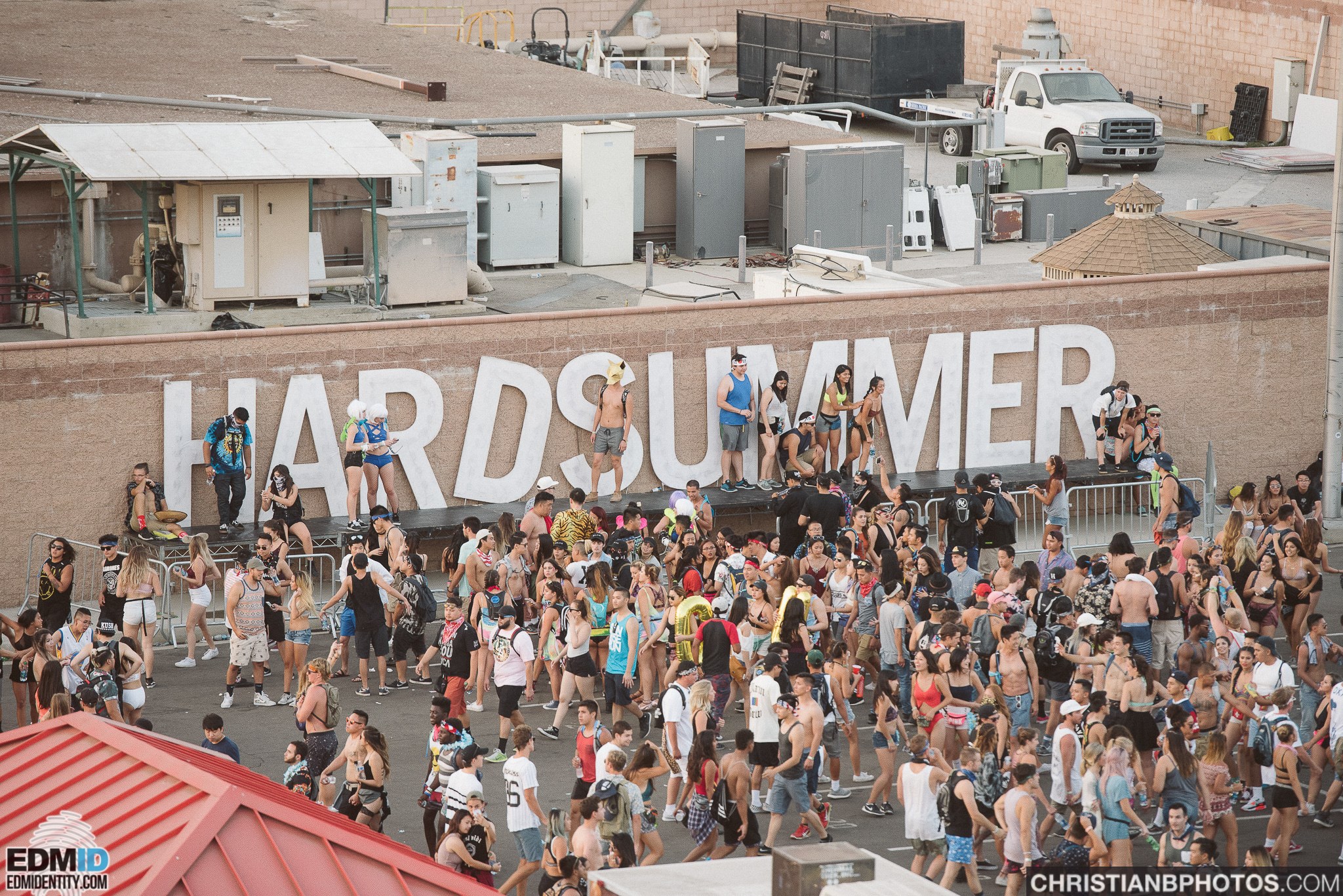 In the months leading up to HARD Summer, HARD builds excitement and artist discovery through their HSMF17 mixtape series. Here are some of our favorites!

HARD’s mixtape series has always been an awesome way for me to get pumped for the festival and discover some new artists along the way. Some tapes have blown up in the past, contributing to packed festival sets at HARD Summer and even the success of their musical careers. One that comes to mind is Louis the Child’s HSMF16 Mixtape, which hit 1.05M plays on SoundCloud and has been a favorite of many of my friends, most whom didn’t know much about the duo previous to the mixtape. The series gives artists a huge platform through which showcase their talent.

Find out which stage your favorite artist is performing on here, and listen to the full mixtape series, here!

Hosting both large and small artists, the mixtape series is a great way to figure out who you want to see this year at HARD Summer. They’re also perfect to throw on in the car, at a pregame, just hanging out–you name it. Here are my favorite HSMF17 mixtapes so far–Hotel Garuda, Christian Martin, and Brohug. 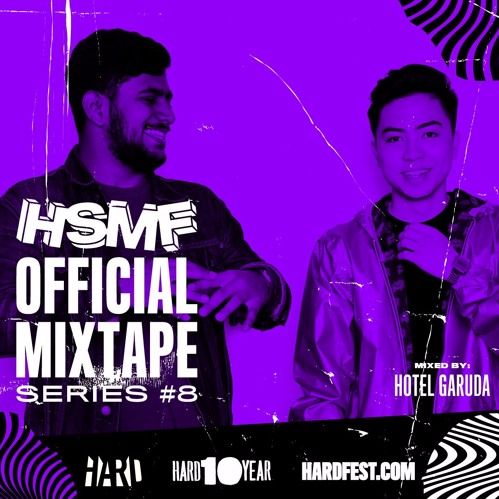 Hotel Garuda easily takes the cake for my favorite HSMF17 Mixtape thus far. The energetic dance music duo composed of Manila Killa and Candle Weather has been on the steady upswing, and I think HARD Summer will be the perfect place for them to showcase their growing talents. Their HSMF17 Mixtape is the perfect mixture of feel good summer tunes and funky deep house beats. You’ll hear tracks from everyone from Borgeous and Rufus Du Sol to JOYRYDE, Malaa, and Dr. Fresch. And of course, Hotel Garuda’s own tracks like “Fixed on You”  keep things fun and groovy throughout the mix.

If you haven’t heard of Hotel Garuda, this mix is proof that they are on their way to becoming huge names in the industry. They keep it fresh and exciting–each song is an unexpected but welcome change in direction. I know I’ll definitely be soaking up the good vibes and dancing my ass off at their HARD Summer Set this year. 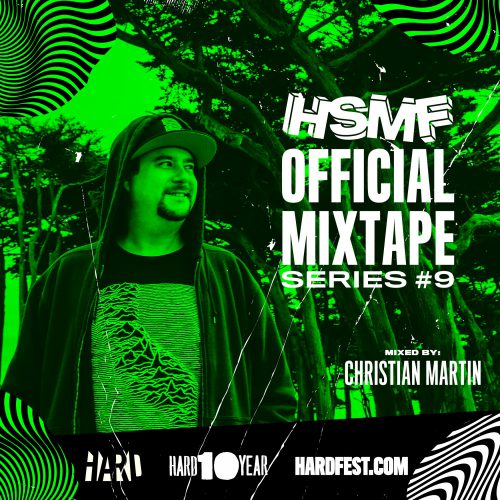 Dirty Bird legend and co-founder Christian Martin put together an incredible HSMF17 mixtape. These funky house vibes will keep a smile on your face and tracks like “Take Me to Your Leader” and “Who’s Afraid of My Neck” will keep you bouncing throughout the entire mix. Within the 51 minutes, you’ll hear tracks from fellow Dirty Bird artists Claude VonStroke and Green Velvet, as well as his brother and fellow producer Justin Martin! Christian keeps things pretty light and feel-good in the mix, making it perfect to listen to whenever.

I’ve just personally discovered the whole Dirty Bird crew, and I’ve been absolutely loving them. Their tracks and mixes never fail to get me grooving along–can’t wait to see Christian Martin live at HARD! 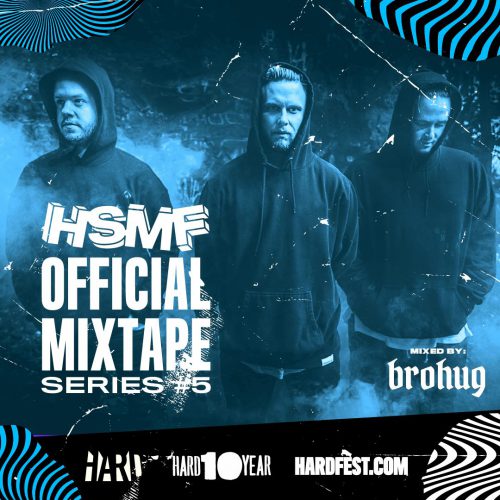 This emerging trio is a force to be reckoned with, and they sure proved it with their HSMF17 mixtape! If you’re a fan of JOYRYDE, Malaa, Dr. Fresch, or Tchami, you’re going to love Brohug. Their self-named “Bro House” genre pulls from bass house, house, and tech house influences, and let me tell you it is a fun sound. With releases on Dim Mak and Confession, they are garnering more and more love for their music.

The mix itself contains a ton of their own tracks, including “Bulldozer,” “Guerilla,” and “Giggle Juice,” among many other originals. The first half of the mix is dope, but I’m obsessed with the second half! It picks up the tempo a little, mixing in heavy house drops into catchy sing along songs like Alesso’s “Falling.”

Before listening to this mixtape, I’d never heard of Brohug before. I’m stoked to have discovered them through the mixtape series, and most definitely will be checking them out at HARD Summer (they’ll be playing the Green Stage!).

Connect with HARD on Social Media: